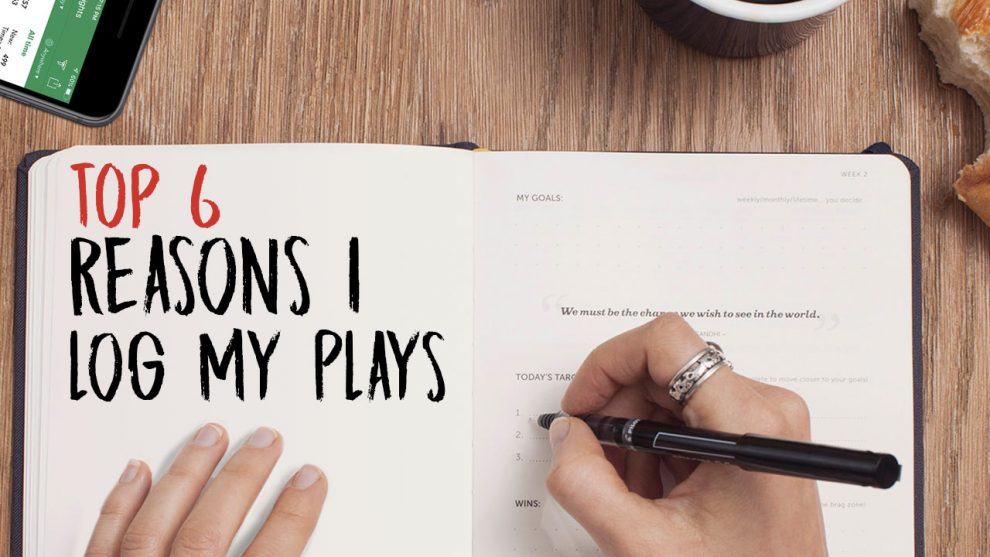 Kathleen Hartin
Add Comment
I used to think logging your plays was pretty goofy, but I’ve done a complete 180. Find out why by reading the Top 6 Reasons I Log My Plays.

Some may say that logging your games is a waste of time… or even rude. While I’ve been called out for logging my games, it’s never been because I was disrupting the game play or being unsocial on my phone. The only thing that’s happened is that I’ve been made fun of for being a big dork, and that’s fair. I am. Here are the Top 6 Reasons I Log My Plays.

1. To know what your friends have played

I introduce a lot of my friends to new games, but I can’t always remember what games I’ve shown them. One thing’s for sure: I don’t for a second expect my new-to-gaming friends to remember games by their names— that’s just asking too much. By keeping a quick log I can remember what games I’ve shown my friends, and which ones they liked. This is super helpful. First, because I know what games they won’t have to relearn and second, by knowing what they’ve enjoyed in the past I’m more likely to be able to pick a new game that they will like.

I like to know if I’m getting better at something. By keeping track of my scores, I can tell if I’m starting to get a handle on a game, improving, or (hilariously) getting worse each time I play. I can tell you from experience that I am not the only person who likes to know these things. Here’s some bulletproof anecdotal evidence for you: one of my friends who I introduced to the hobby asks me at the end of each game we play if she beat her last score. As someone who is generally conflict averse, this is nice because it makes the competition between you and your past self, not you and the other players.

My preferred app even calculates your projected win rate (based on player count) and compares it to your real win rate. So you can measure your progress in more ways than one!

3. To know what games in your collection are not being played

As you probably know, board games have great resale value. As someone with both limited space and limited funds, it’s important for me to cycle out my lesser played games for new and exciting ones. Apps like BGStats allow for you to look at lists with your games in order of most to least played. You can check the last time you played a game, and if you’re someone who writes personal notes, you can see if you enjoyed it.

For some people, getting rid of things is very difficult. Having a log that shows just how little you use one of your possessions can really help with that.  If it’s been years since you’ve played your copy of Munchkin, maybe it’s time to thank it and move on.

4. To record memorable moments during play

I don’t always include comments in my logs, but when I do future me usually gets a good laugh out of it. Board games are bonding moments, and keeping a log can be kind of like keeping a diary. Sometimes these little glimpses into past games can remind me of other important things in my life.

We had some really close rows in level 7. We all got very excited. There was a lot of laughing. I’m currently writing this after my Mom said “hold on, I think I’m having a heart attack. We need to take a little break.” It was a joke of course.

We made it to level 8, so we are taking a break again because Kurt and Mom don’t know who should go first.

We’re on another break. My mom says “I’ve never felt so tense in my life,” and I responded with some dark humour about November.

We lost immediately after that break. I played a 90, she had an 89.

5. To get really meta when picking a game to play

If you’ve gotten this far, you either agree with me or think I’m an unforgivable nerd. If it’s the former, you will accept the malarkey I’m about to spew. If it’s the latter, here’s some ammunition.

Sometimes it’s hard to pick a game to play so, when in doubt, I suggest a game that will up my H-Index*. Why? There’s no real reason for it, it’s just a fun side game I play. My fiancé doesn’t know, but I’m secretly in competition with him to have the best H-Index. It gives me motivation to play a game (not that I need more motivation other than games are fun). I find it similar to how Duolingo, a popular language learning app, compares your XP to your friends.

*Your H-Index compares your most played games to the number of times you’ve played them. For instance, if you’ve played your top 10 games at least 10 times, your H-Index would be 10. If you still don’t get it, you can check out our piece on Board Gaming and the H-Index.

I didn’t like statistics in university, but boy oh boy do I ever like a good graph. Logging your plays can lead to all sorts of fun observations of your gaming habits. If I didn’t log my plays, how would I know that I play the most board games on Saturday? Or that I play mainly 3 to 4 player games (this one is actually pretty useful info as a reviewer). The truth is, I started logging my games because I wanted more graphs in my life. And now there are so many more reasons that I continue to do so.

Keeping logs of your games isn’t for everyone. It requires a little bit of dedication and a thick enough skin to tolerate the merciless teasing from your friends and family. But for me, it’s a fun and exciting mini-game that I get to play every board game night. If you like cool graphs, cute memories, or just the satisfaction of knowing that you totally won that last game, logging games might just be for you too. 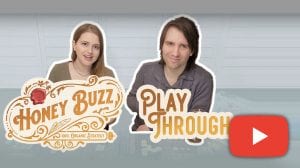 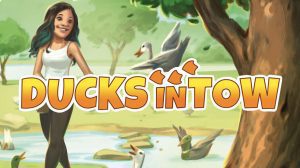 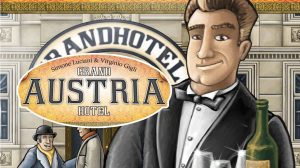 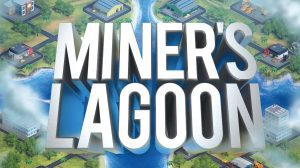