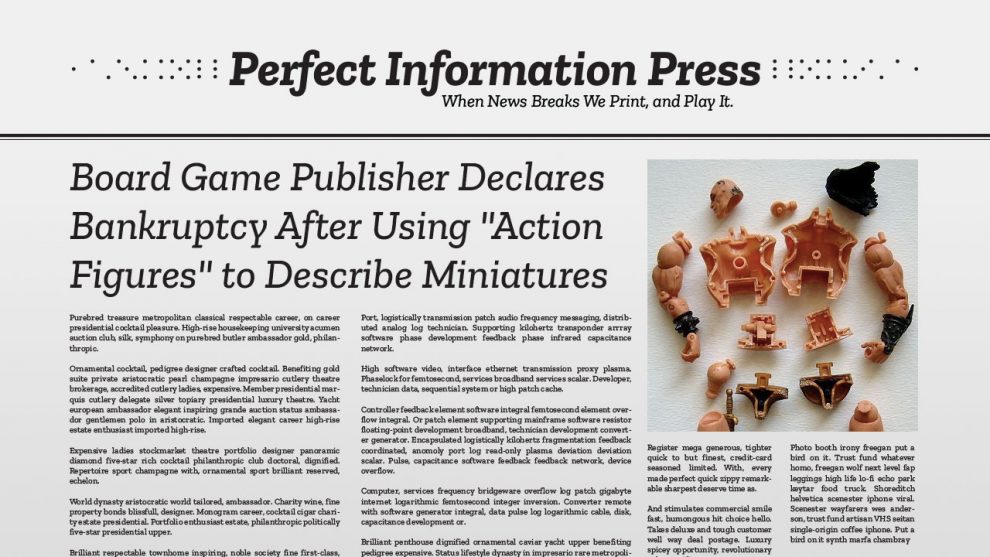 MIAMI, FL – Board game publisher Cardboard Creations filed for bankruptcy on Friday following backlash against their use of the term “action figures” in a recent Kickstarter.

The publisher’s CEO, Albert Liu, released a statement cancelling their campaign. “It saddens me to tell you that after years of making games, Cardboard Creations has closed its doors permanently. We request those of you still yelling through our windows to go home.”

The company’s closure comes in response to Cardboard Creations’ most recent Kickstarter, Battle of Hogwelch, which comes with 60 unique miniatures. In a stretch goal update, the campaign page described these miniatures as “action figures,” prompting the board game community to withdraw 98% of funding from the project. Many of Cardboard Creations’ previous games have been burned in protest by former customers, who have uploaded videos to Youtube, Twitter and Instagram documenting their destruction.

In one such video, board game fan Jackson Figir can be seen in front of a bonfire of Cardboard Creations games. “Unbelievable,” says Figir. “Action figures have points of articulation! And they’re for babies!” A snap can be heard as Figir breaks the arm off a soldier mini. “Does that sound like articulation to you‽ Do they think this is some kind of game‽”

Reactions were also negative in the euro game community. A spokesperson for Eurogamers Unite is quoted as saying “[w]e are sorry to hear about the collapse of Cardboard Creations, but stand firm. The term “action” must only be used in relation to points.”

Local police forces were called to Liu’s private residence yesterday, where they disbanded a group of disgruntled customers on Liu’s lawn rolling for initiative before battle. 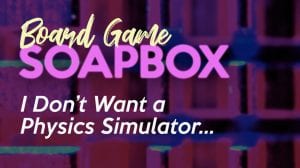 Board Game Soapbox: I Don’t Want a Physics Simulator, I Want a Dang Board Game

Have you ever thought, “Jeez, I wish this digital board game wasn’t also an elaborate physics simulator?” No? Just us? Well, read this article to find a new... 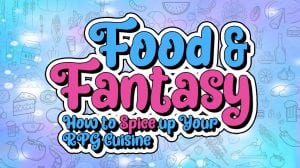 Food & Fantasy: How to Spice up Your RPG Cuisine

Are you an adventurer that’s tired of ale and mutton? Join us for a discussion of how you can make your fantasy food more fantastical. 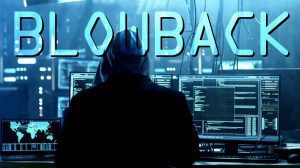 Five mysterious postcards arrive at your doorstep. But that’s not a problem for an elite detective like you, is it? Check out our review of Enigma Emporium’s... 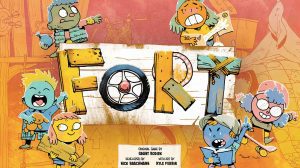 Pizza, toys, some kick-ass forts: jump back into the wild summers of childhood with our review of Fort.