I always played board games as a kid. All the typical classics. I could be found playing games with my cousins in my grandmother's basement or with my brother and all the kids in the neighborhood playing in my own childhood basement. I should have noticed I was more into gaming than my friends when I got a copy of HeroQuest and was always fulfilling the role of Zargon. This quickly escalated to me building my own dungeon scenarios. If there were any question at all about my obsession with gaming, it was cleared up when in the late-90's I got into Magic the Gathering.

I admit I gave into the fallacy that once I grew up I needed to stop playing games, they were for kids after all. However, in college, a friend introduced me to Catan (then Settlers of Catan) and like many, I was introduced to the fantastic world of modern board gaming. As if I didn't have enough to question my false beliefs about games, I was then introduced to Carcassonne. I remember being amazed that my friend was introducing me to a board game that had no dice, OR BOARD! I was hooked and started attending regular game nights with my friends.

Eventually, life got in the way. I moved away from my game group, had sold my games and honestly didn't think much of board games at all. Then, nearly five years later something drew me back to my BGG account and it all came rushing back. In 2016 I started playing games again on a semi-regular basis and began to recreate my collection.

Then in 2017, I moved to Nashville. Although I am an extrovert I suffer from crippling shyness. To meet new people in Nashville and make friends, my husband encouraged me to find a local game event. It took me months to build up the courage to go, and only then after an acquaintance offered to take me. I attended my first Nashville Game Night. There I met a few people and ended up becoming their friends. Through those connections, I  met Andy and Elijah and the rest is, as they say, history. 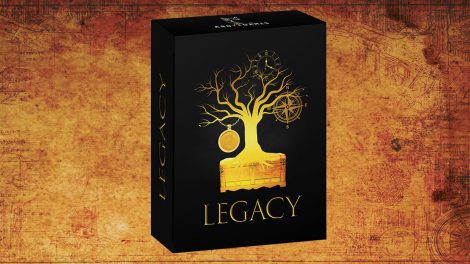 Are you drawn to a challenge? Is your interest piqued by puzzles? Check out our spoiler-free preview of Legacy: Quest for a Family Treasure and hear... 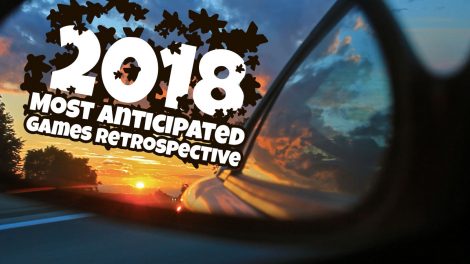