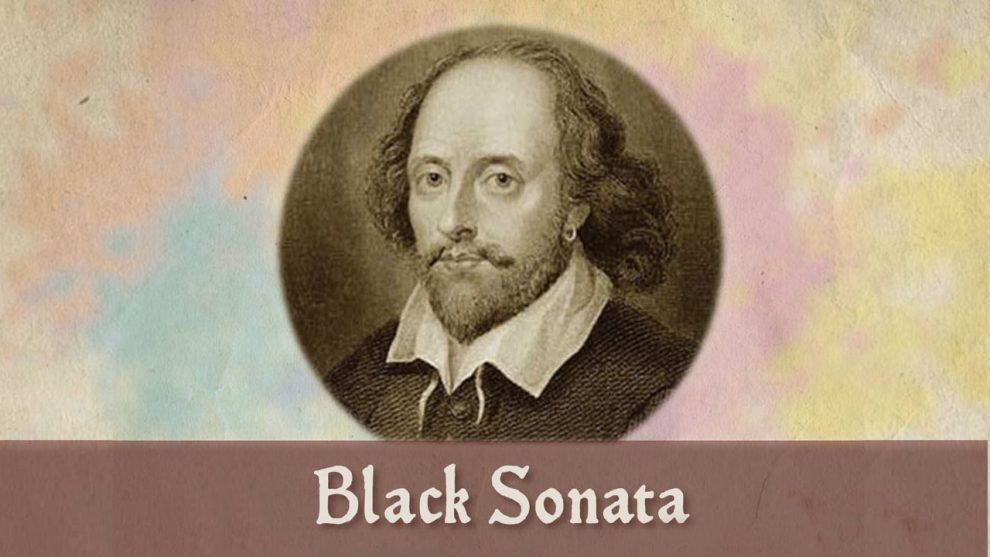 Philip Chen philcplaysgamesphilcplaysgames
4 Comments
Can you crack the 400 year old mystery of Shakespeare’s Dark Lady? Read our review of The Black Sonata, a solo and hidden movement and deduction game, and find out if you’re up to the challenge.

To start, a sonnet:

In Black Sonata, you chase down your love,
you must deduce the traits that she does hold.
She skirts around the city behind fog,
the deck of cards determines what unfolds.

When you believe that you are in her town,
look for her silhouette inside the lens;
you’ll either glimpse her beauty, or you’ll frown.
When you’re correct, things speed up and grow tense.

With every clue, another riddle comes;
is she promiscuous, wed, or with child?
Each candidate adds to the trail of crumbs.
The time’s too short, hints won’t be all compiled.

You’ll track her down and then find out her name
or lose. Who cares? You’ve just played a great game!

Black Sonata is a solitaire hidden movement and deduction game. The Dark Lady moves amongst the streets and alleyways of Shakespearean London based on programmed hidden movement, hinted at by a deck of cards. You must chase her about the city, attempting to gain glances and gather clues. With each clue you achieve the mystery unravels itself in a riddle. Can you deduce the dark lady’s true identity and confront her before time runs out?

To set-up, place the game board, deduction tokens, shuffled fog cards, and location keys on the table. Choose a starting position and place the pawn on the map. Shuffle the Dark Lady cards, select one (use purple only for the advanced game). The selected card is the Dark Lady’s true identity, the others represent the clue deck. Ensure the card on the top of the clue deck matches the color of the Dark Lady and set it aside. The final step in the set-up is preparing the Dark Lady’s hidden movement deck, called the “stealth deck”.

To prepare the stealth deck, you choose one of the eight movement sequences available on each card (see below). The four sequences at the top define a movement pattern which determines how the Dark Lady moves each turn. In the sequences at the bottom, she may remain in a location from one turn to the next. Once a sequence is selected, the cards need to be assembled so that that sequence is in alphabetical order, with “A” on top. Cut the deck, place the countdown card at the bottom, with the number 2 facing up, and you are ready to begin.

A turn consists of two steps. First, the Dark Lady’s location is updated. This is done by placing the top card of the stealth card onto the bottom. The top card represents the Dark Lady’s current position, a hint regarding attributes of her location is located on the side of the card that is visible. The second step of a turn requires you to choose one of four possible actions:

If at any time you encounter the countdown card in the deck, turn it to show the next lowest number and advance to the next card. If the countdown card is revealed on zero, your time has run out and the Dark Lady has slipped away! If you run out of fog cards, you also lose!

If when searching for the Dark Lady, you spot her silhouette through the lens, you gain a clue. Reveal the top card of the clue deck. On the left side of each clue card, there are a set of three characteristics. On the right side, the card tells you how many of those characteristics also apply to the Dark Lady (depending on her color/symbol). By collecting enough clues you will be able to deduce the Dark Lady’s identity. Though you will rarely have the chance to gather perfect information before time runs out!

There is so much to like about this game! The entire concept is novel and John Kean has really flexed his ability to construct strong mechanisms. The hidden movement of the Dark Lady is simple yet elegant. There are eight, out of the box sequences but with the cut, you never know where the sequence begins. Kean has provided additional sequences in the rule book. The replayability based on hidden movement is very high. The design works well, much of the game I feel one step behind the Dark Lady.

I really enjoyed the deduction aspect of Black Sonata, I am a sucker for that sort of game. Particularly in this game, I like how the game ramps as you gather more information. Each time you search and find the Dark Lady you move through the stealth deck as many cards as you have current clues. Thematically I love this. It’s as if she is catching wind of your tail and trying to elude you. This means that the closer you get to perfect information the quicker the game will end. Should you try to gather another clue and risk not having time to catch up with her, or do you risk confronting her and losing due to misinformation. I really enjoy the tension that brings.

I love the game-length. The box says 30 minutes, I find this fair, usually ending just shy of the 30-minute mark. The game’s footprint is a good size, you could probably get it on an airplane tray-table, but I wouldn’t recommend it. But you could play this in most places. The symbols are clear, the art is minimally present but pleasant. I love the feature of spotting the Dark Lady’s silhouette when you’ve correctly searched, what satisfaction! Each location also contains a piece of a Shakespearean sonnet in the Dark Lady series, which is a nice touch.

What I Dislike About Black Sonata

I mentioned high replayability delivered by the hidden movement sequences. The one dislike I can point out is a fear of a truncating of the replayability due to the clue cards. Now it will take a lot of plays and a very good memory to ruin this for yourself, but because aside from purple there are only two of each color Dark Lady clues. This means that if you knew, for example, the attributes of the two red rose cards then after receiving your first clue (the other red rose card) you could deduce the answer. I admit that I am stretching here. There are eleven total Dark Lady Clue cards and nine total attributes, so it would be a feat of memory. However, I could see it with enough gameplay.

This is the most unique solo game I have owned; I would never have guessed you could handle hidden movement and deduction in a solitaire experience. From my point of view, it is a very welcome addition to the solo gaming sub-hobby. The game is challenging, and keeps me coming back for more. Since I do not have a super-human memory I don’t fear getting bored or breaking down the deduction. Solving the puzzle of this game give me satisfaction akin to solving a Sunday crossword alone (or at least what I imagine that would feel like).

If you are a solitaire gamer who enjoys a challenging puzzle, Black Sonata is for you. If you’re not, I would argue you still may enjoy this game. It found its beginnings as a print-and-play being nominated for the 2017 Best Solitaire Print and Play Game and for good reason. Side Room Games has picked up a gem with this game and we will all benefit from the production I have seen.

Black Sonata launches on Kickstarter June, 5th. I will be one of the first to back this amazing game, don’t miss out!  I look forward to seeing you all on the project’s comments page.

Disclaimer: Side Room Games provided Meeple Mountain a preview, prototype version of the game. It is the copy of the game this article is based upon. As such, this article is not necessarily representative of the final product. All photographs, components, and rules described herein are subject to change. 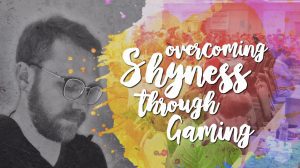 Feeling awkward, worried, or tense during social encounters with unfamiliar people? This is how I overcame my shyness, thanks to board gaming. 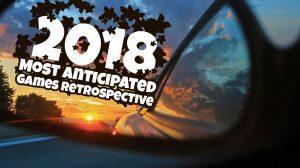 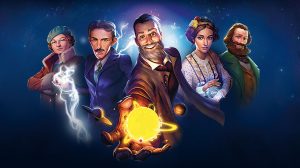 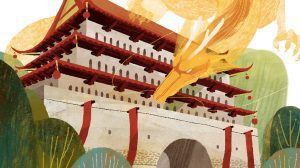