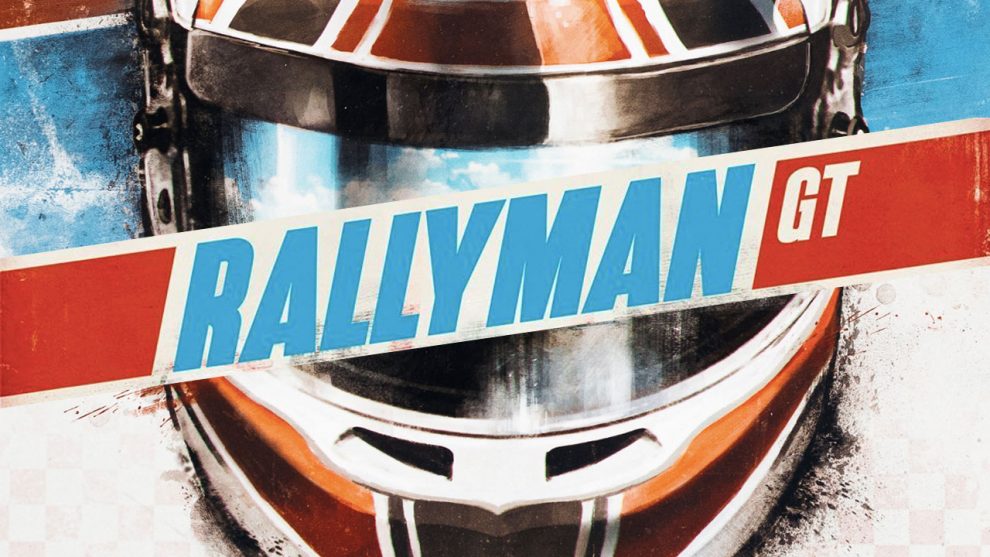 I’m going to sound a bit pompous here, but I have yet to play a racing board game that truly grabbed my attention. At most, they were interesting diversions but none of them hooked me to the point where I felt a need to be committed. Rallyman GT is a remake of the 2009 racing board game called Rallyman. As you would expect from the name, the original version was a game about going from point A to point B in the fastest time with little opponent interference. This GT remake removes the Rally racing and replaces it with a closed-ended circuit where positioning is the name of the game. We’re going to buckle up and see if this game is worth the ride.

Unlike many modern racing board games, this game does not use cards for movement. It uses the old standby of using dice and it is focused on pushing your luck instead of maneuvering around the track through card play. Your dice pool consists of six black numbered gear dice, two white coasting dice, and three red brake dice.

Before you roll any dice, you have to plan out your racing line on the track. For each space you want to move forward, you must place a die following a few restrictions. Your gear dice can be placed, but only if they match the current gear you are on, go up one gear, or go down one gear. The trick here is any dice you used to move can only be used once per turn.

Rolling Down The Track

Since this a race track, that means there have to be corners to conquer. Dissimilar to other racing board games, turns aren’t complicated events. Each corner space has a speed limit and going over that speed limit leads to Loss of Control. The twist here is the speed limit can change depending on which lane you entered from. Going on the inside in a hairpin turn will force you to brake harder than coming from the middle or outside. Your brake dice are used for those situations where you need to go down further than 1 gear die in a single space. The more gears you need to reduce, the more brake dice you need to spend.

After your racing line is established, you are going to make a careful decision: Roll one die at a time or Flat Out. Each six-sided die will have at least one warning symbol and if you happen to roll 3 in one turn, you get Loss of Control. As you can tell, rolling one die at a time is the safe bet because you can stop at any time. Doing a Flat Out means rolling all the dice at once and the benefit of taking such a risky move is Focus Tokens. These tokens are the currency that you will spend to secure future dice rolls for the riskier maneuvers.

Based on what I told you so far, you can grasp where the game is going with this. By using more dice on your turn, you can move forward further on the race track but this increases your chance of rolling warning signs due to the bigger dice pool. Furthermore, going Flat Out can be risky because this could lead to Loss of Control yet you are rewarded with Focus Tokens that will help you in the long run. It is a system that rewards you for pushing your car to its limits, which makes thematic sense.

Sadly, that’s all the praise I have for this system because there are quite a few dents here. Since you can only get Focus Tokens for going Flat Out and you start the game out with none, the optimal no-brainer solution is to perform all of your risky plays at the start of the race. When it comes to driving around the track, the linear progression for accelerating almost feels automated since you are forced to go one gear die at a time with barely a second thought. At least when you lower your gears, you have the option of adding in brake dice to ignore the one gear limit.

Now I’ve talked about moving around the race track, but we haven’t discussed the other drivers. To my surprise, turn order is not determined by track position, but by whoever has the highest gear. This means you can be tailgating the leading player but you will do your turn before them because your gear is higher. Due to this system, it will lead your brain into interesting ideas such as forfeiting an extra space because you need a favorable turn order for the upcoming sharp corner.

Overtaking is important in any racing game and what’s implemented here is the perfect example of simplicity at its finest. Simply put, you cannot be in the same row as another car if you do not exceed or equal their current gear. That’s it, yet it introduces so much to the table. Not only do you have to worry about racing lines and entering corners at the right speed, but you want to maintain a gear that makes you an obstacle for other players.

This also cycles back to the game’s theme. You are rewarded for taking risks that benefit you not only from a race position but overtaking and turn order as well.

So what happens when you fail these dangerous checks? You get “Loss of Control” and this is where I stop being nice.

Trading Too Much Paint

I understand why crashing needs to be in a racing board game. It is a major part of the sport itself, and simply ignoring it betrays the theme. However, I don’t like the way it is handled here.

My problems start before the crash happens. When you roll 3 warning signs during a Flat Out attempt, the rules state that you must backtrack to your starting position and re-route your racing line for the crash. In other words, you go back in time to make the crash a little more favorable to you. I’m not going to pretend that I have the greatest reading comprehension on the planet, but I don’t recall the rulebook stating that we are driving Deloreans.

It gets even sillier. When you do a Flat Out, you always get your Focus tokens even if you rolled the 3 warnings signs. You can lay 8 dice on the track, get Loss of Control, and suffer a mild crash result while receiving your 8 focus tokens. Exploitable isn’t a strong enough word to describe this system.

As for the crashing itself, each track tile is coded by colored signs denoting how “dangerous” that portion of the track is. Depending on what gear you crashed in and danger level, you will get three different results. You will either have a “0”, “00”, or “00” with damage tokens. The damage tokens are drawn randomly from a bag and they mostly do permanent dice pool reduction such as removing a coasting die, although there are very few that let you get away scot-free.

The “0” result means you simply start your next turn at gear “0” as if you started the game. It is the “00” that will be infuriating some players.

“00” means you spun out of the track, so your car is no longer occupying the lane. On your next turn, you would return to the track and wait until your next turn to start moving again at “0” gear. What if someone occupied your spot? Do you go to the next available spot? Nope, you lose another turn thus giving you plenty of time to do nothing, and that doesn’t help in a game where downtime is noticeable.

Let’s just say you finally get back on the track at gear “0”, you can still win the race, right? Not at all. Unless other drivers crash, you will not reach them since there are no catch up mechanisms such as drafting. As I have mentioned previously, acceleration requires you to move one gear at a time and unlike deceleration, there are no tools to make you skip gears or push a little further which could’ve been viable options for this situation. Despite the appearance of dice to move around the board, the game can be surprisingly deterministic in these unfortunate events.

Does this mean I hate the game though? No, I’m just disappointed. When you play with three other experienced drivers, you can feel the tension in the race. It’s a game of chicken in one direction as everyone tries to outplay each other by taking on more risk, blocking crucial points, and gear manipulation to gain the upper hand. When the game is at its peak, you can hear the screeching of the tires clinging on the road.

But when that “00” result shows up, the emotions and mental commitment crash harder than a punctured Goodyear blimp. I have seen players no longer care about the game because they know that unless we follow the same fate as them, they can’t win. Yes, this does happen in a race, but you are dragging your friends to occupy a losing game with very little chance to be a threat for over an hour.

Much like any other racing game, Rallyman GT is an interesting diversion to me. I would play it if it was offered but I wouldn’t seek it out myself. It is unfortunate these are my views because I love the focus on riskier plays and using gear dice to move along the track. There is a silver lining though.

At the time I wrote this review, Rallyman Dirt was announced. It is a stand-alone game that can be combined with Rallyman GT and will use the same gear dice system. Instead of using a race position to determine the winner, players will be competing for the fastest time by navigating the unstable terrain of a rally track. Perhaps Rallyman Dirt will be able to express the merits of this dice system better than Rallyman GT. 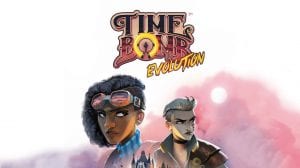 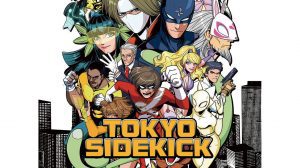 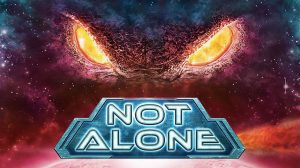 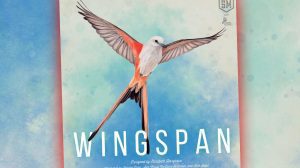 Yes, it's a very popular game. That doesn't mean I have to love it. Read our review of Wingspan.