With the hugely popular success of escape room games both in the real world and in our board game hobby, it’s no wonder companies are starting to make print and play experiences which you can assemble in your home. Today, we look at 2 print and play escape room companies: Escape Team and Lock Paper Scissors.

Escape Team is a printable, interactive escape game that only requires a pen or pencil, paper, an app, and scissors. There are currently 6 missions (1 training mission and 5 other adventures) that are free to download and print from the Escape Team website. Unlike many print and play games which require you to have the crafting skills of a Pinterest extraordinaire, you only need to print the PDF mission files (which are no more than 7 single-sided pages) and download the app to start playing Escape Team. 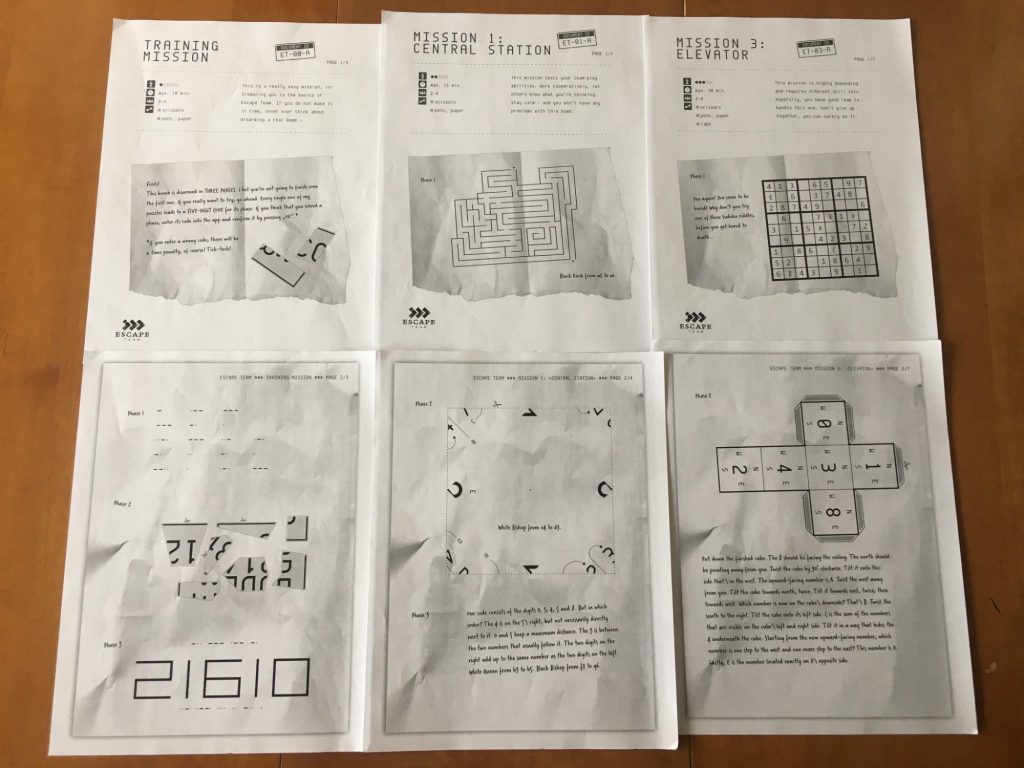 While the training mission and the first mission are free to access in the app, the rest are in-app purchases for $0.99 each. Why even bother with the app? Well, because the app will introduce each mission’s setting as well as provide a real-time play-by-play of events as you progress through the puzzles. You will also be using the app to input your answers (a numerical code) for each puzzle. If the code is correct, the app will give more details about the story. An incorrect code will result in a time penalty. If you’re stuck on a puzzle, the app will also prompt timed hints which begin quite generic and get more detailed as the clock ticks down. This is pretty neat because the puzzles in a mission are solved sequentially so the app will know whether you’ve progressed far enough in the mission given the time elapsed. If you run out of time, you may still move forward, trying to work through the puzzles, but the timed hints won’t work quite as well and your thematic experience might be a little soured. 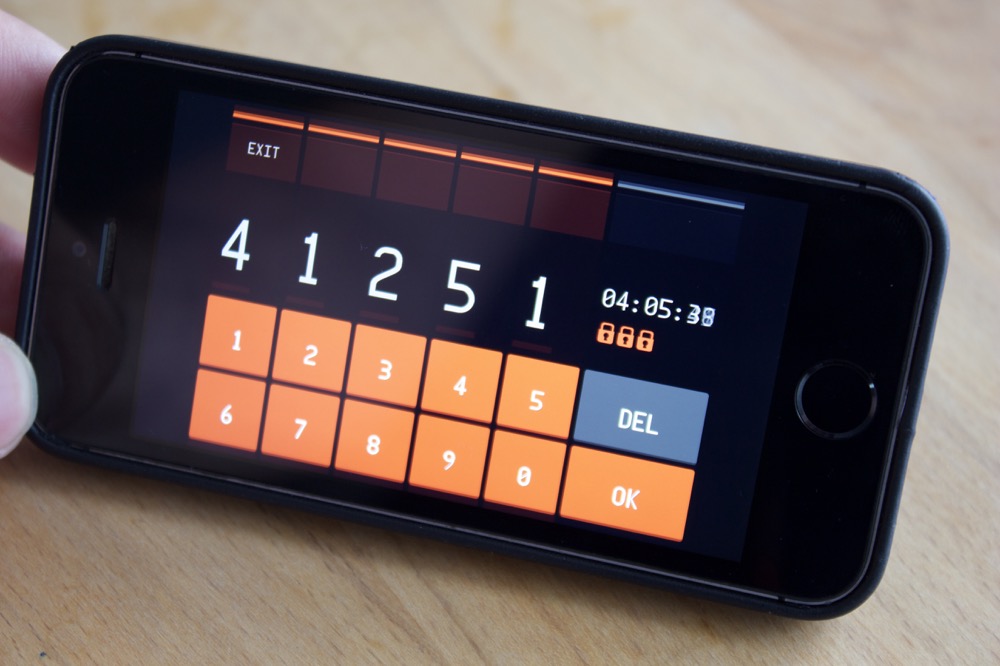 As a teacher, I’ve found that Escape Team really shines in a classroom setting with children 8 and up. I’ve used the training mission and missions 1 and 2 as a team-building activity with great success. I print out multiple copies of the mission and then have students divide themselves up into small groups of no more than 4. Each group gets a mission package then they race against the other groups to score the best time. When a group has their answer to a puzzle, they come to me. I either give them the go-ahead if the answer is correct or a time penalty if it’s not. If groups are struggling with a puzzle, I will give them clues. Every group with which I’ve done these missions has been so engaged, actively participating in their learning. It is wonderful to see the students’ skills and abilities really shine through during a mission, as well as their enjoyment. 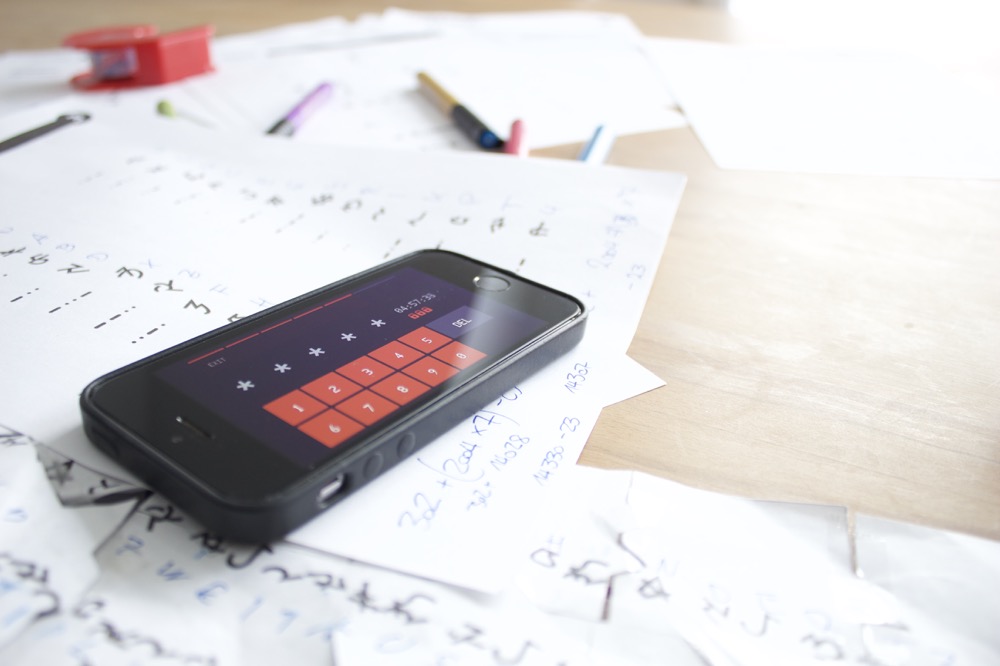 Unfortunately the flaw I see with the Escape Team system is not with the game and its missions, rather with the company’s implementation. Before I introduced this in the classroom, I printed and played my way through all the missions (which do still work well with adults), purchasing all the missions in the app. However, now that I’ve completed each mission, I know the answers to each puzzle. In instances where I may not have access to enough electronic devices, like a classroom, I’m able to act as the app myself, confirming or rejecting codes and giving hints. Furthermore, I now have indefinite access to the missions I’ve already completed if I did need them again, all for the low price of $0.99 each. Perhaps it’s people like me who are the problem, but I just don’t see how a company can thrive using this kind of model. It’s a real shame because I would love to see Escape Team create even more missions to play.

Regardless, Escape Team is an accessible, fun, print and play escape room experience. Have a look at their site and try out some of their free missions without any risks— well, unless you count getting hooked on their puzzles.

Lock Paper Scissors has a wonderful selection of print and play escape room kits. You can choose from a variety of themes and difficulties, pay once and have full access to download and modify the kit as you see fit.

The modification aspect is really great because not only are you provided with tips for working in real world objects to make the game more tactile, but LPS actually gives you a fully editable copy of the entire deck of clue cards. This allows you to change up the puzzles, graphics, and text so you can really personalize the game if you want. 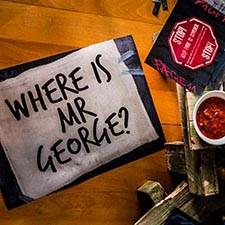 Additionally, there are lots of extra add-ons that really make the kits worth their value. Posters and invitations are included if you are hosting an escape room party. All of the games include a custom Spotify playlist. There are interactive elements that utilize a mobile site, such as progress tracking and even the occasional puzzle that points to a website.

Two of their games that really show the variety are Escape Room Z and Rebel Revolt. Both are moderately challenging, but provide lots of fun for your escape room crew. 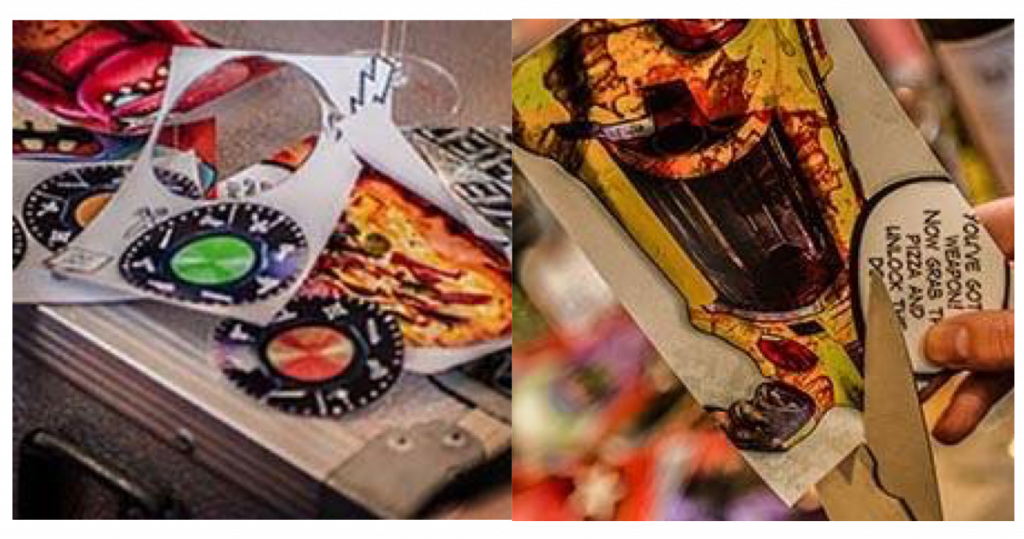 Escape Room Z is a light-hearted, undead romp. The premise is that you are trapped in a vacation condo on the 28th floor and there are zombies all around even on the balcony. For some reason they want pizza and you have the last one in the resort. You have to escape with your life and your pizza.

The puzzles are not overly difficult, though one puzzle proved to be very fiddly requiring the exact placement of a very specific shaped object. The suggested group of 4-8 people should be able to complete this in under an hour.

The highlight of the game is the final shootout against the zombies. Like any good zombie adventure, eventually you have to face the horde. LPS simulates this with a good old-fashioned shooting gallery with cut-out targets depicting the creepy-yet-cute zombies. 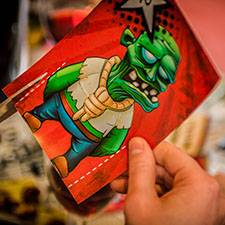 Rebel Revolt is slightly more serious. It casts your group as a team of dystopian rebel saboteurs attempting to steal an antimatter warhead before it is used against your allies. This is much more of a heist game and less of your standard “get out as quick as possible” escape game. Each team member has a certain specialty and they lead the team in the appropriate challenges. For example, the first challenge is a sniping related challenge so, the sniper is in charge of coordinating the team and providing the final answer. Roleplaying is encouraged if the party is comfortable with it. There is even an optional traitor rule where one person is a double-agent and they win by making the rest of the team lose without getting caught. 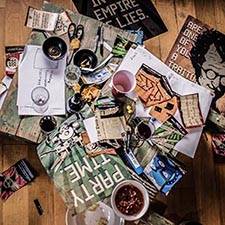 Just like Escape Room Z, the final challenge is a physical challenge. In this instance, you have to navigate a minefield in the dark (or be guided while blindfolded across a hallway of paper targets). The physical challenges (which are optional) are great way to mix things up at the end of an hour of mental exercise, but they do point out a certain aspect of LPS’s games… 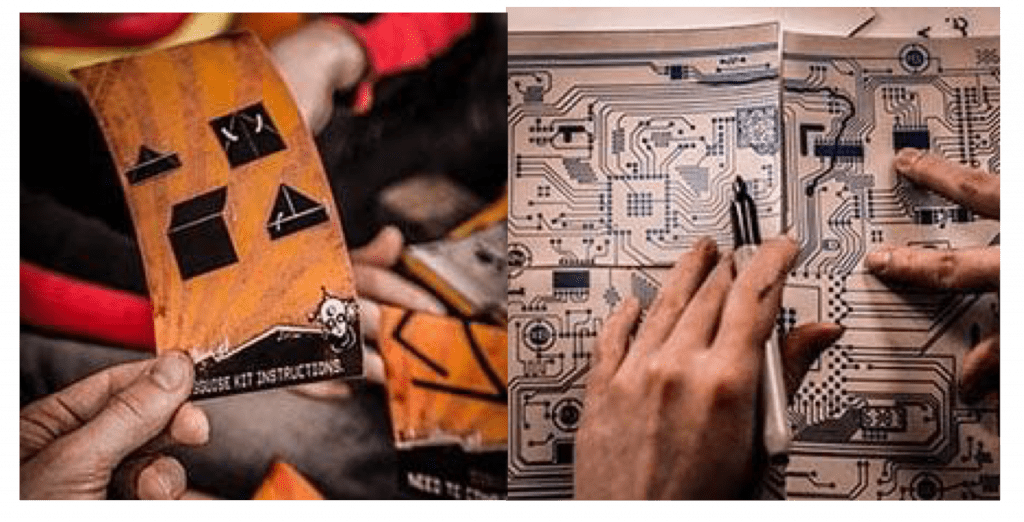 Even though the setup says you can play these kits like a tabletop board game, they definitely lose something if you’re not up moving around and being active. Not only are the clues more interesting if they are hidden, some of them really require physical interaction with your environment for proper enjoyment. There are always lots of great tips in the setup guide on how to make the kits even more physically interactive by adding in real world props (and pizza!).

You can find all of the escape room kits from Lock Paper Scissors at https://lockpaperscissors.co/

Than Gibson is a writer, artist, and lifelong Dungeon Master. He loves all things RPG-related and is the creator of Chronicle, a fantasy RPG setting and webcomic.