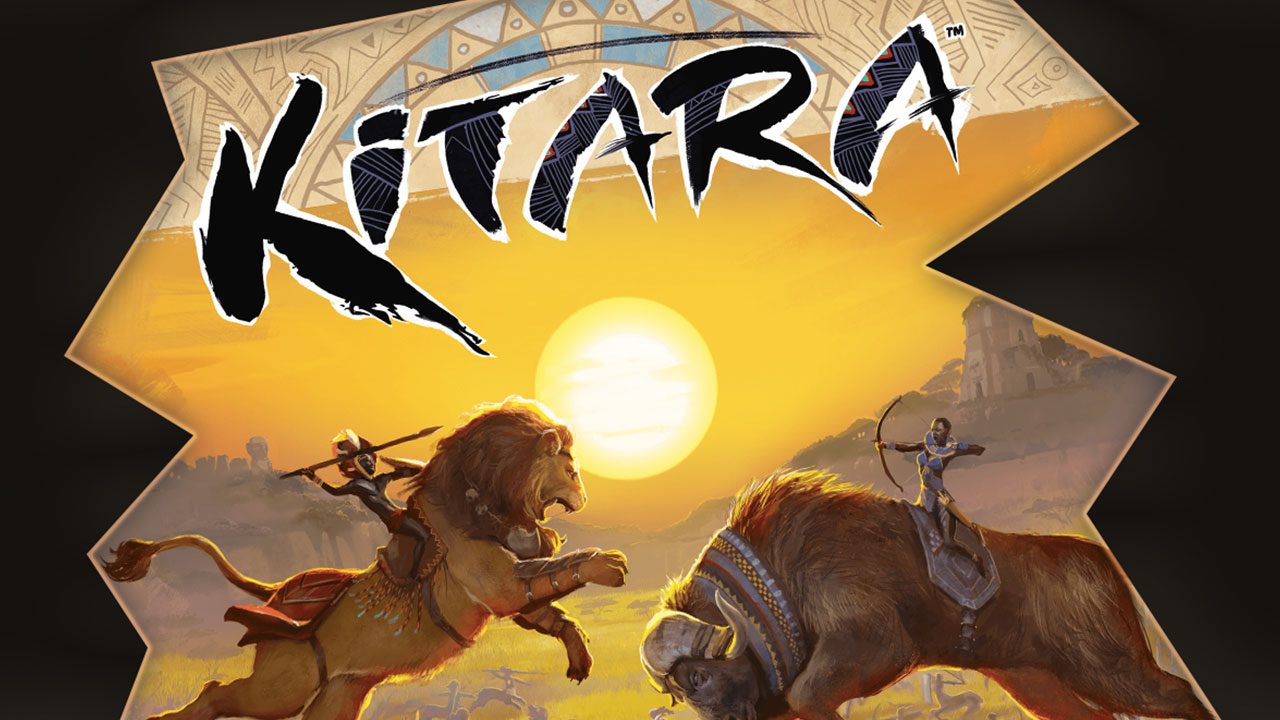 Thomas Wells @thomastalketh
Add Comment
Charge your way across the map and manage the expansion and contraction of your empire in Kitara.

The main problem with area control games is one of momentum. Namely, most of them don’t have a sense of it.

The ethos of an area control game is highly restrictive: grab space, use it to grab more space. It’s in the name. Area control’s cousin, area majority games, get around this restriction by creating a fracas of passive-aggressive, tension-laden sharing of the battlefield. Conversely, games in the area control category make you want to scream MINE whenever territory is controlled, and this is the best thing about them. They are like ocean waves, crashing into things, dragging things out, or pushing them back. The dream of an area control game is an oceanic metaphor. An area control game must be like water, in the words of my main man. Flowing and crashing.

Risk, a game I just can’t quit, has no flow. It’s build-build-build, smash-smash-smash until somebody wins by building the largest wall of bodies and getting good rolls. There’s no flow in the way I like — armies build into death snowballs that eventually peter out or win the game, but the game itself is always coming to a jarring halt. Risk, a landmark design, cannot dance. It is an elephant on a biplane; just too dang much. And so many area control games attempt to make the elephant wear different clothing, which often disappoints me.

Kitara, on the other hand, flows; but it crashes too.

How does Kitara avoid the boring area control trap?

It starts with an order of operations. So far so bad, right? Draft > Recruit > Move > Score > Manage.

First, you take a single card from the display of 6 and add it to your card row. You start with a single card with rows of symbols that correspond to each of the phases of the game. For the draft phase, there is a row of little symbols of cards. Each card symbol allows you to take a card farther to the right (more powerful cards come into the game right to left). If you have 3 card symbols in your card row, you can take one of the three cards counting from the left.

Then, you move. For each move symbol in your row of cards, you get to move one group of units to an adjacent space. You can attack other players by moving into one of their spaces with a group of units that exceeds the invaded group by a minimum of one piece. When you attack, your opponent’s pieces retreat to the nearest territory with friendly pieces. No pieces are removed, but if you attack with one of the Hero pieces, you get to draw a point token from a bag.

For scoring, there are symbols on the cards that give points every round and you get two points for each of your Master-Animal pieces that are on a forest/ruin space. After scoring, you manage, where you count how many savannah spaces are controlled by your basic pieces (Warriors) and you remove any cards in excess of that from your tableau, as well as pieces pictured on the cards that are being removed. This is the only way pieces are removed from the board.

Rinse and repeat until a card with a number 5 on the bottom comes into the drafting row. The game is over after you finish that round and everyone gets one more turn. Tally points, with each card you have in your tableau counting for two points and points from battle tokens you earned determining your final score.

The flow is unstoppable

At first, Kitara seems pretty unremarkable, more like a watered down version of Kemet or a positional abstract game playing at being an area control game. But once you get into it, it becomes like a dance. You draft that card that gives you a whole bunch of extra moves, and all of a sudden, you’ve spread yourself across the map, like the tide coming in and getting everyone’s ankles wet. Here’s the board state in a 2 player game after one of my big turns: 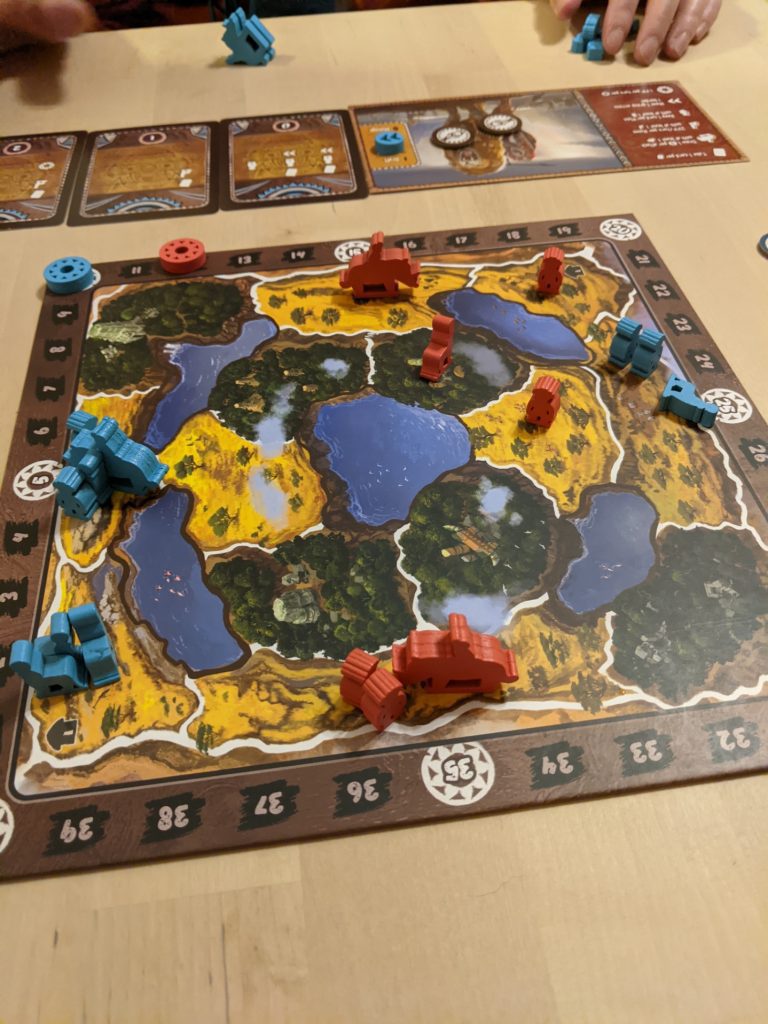 And then, at the end of my opponent’s turn: 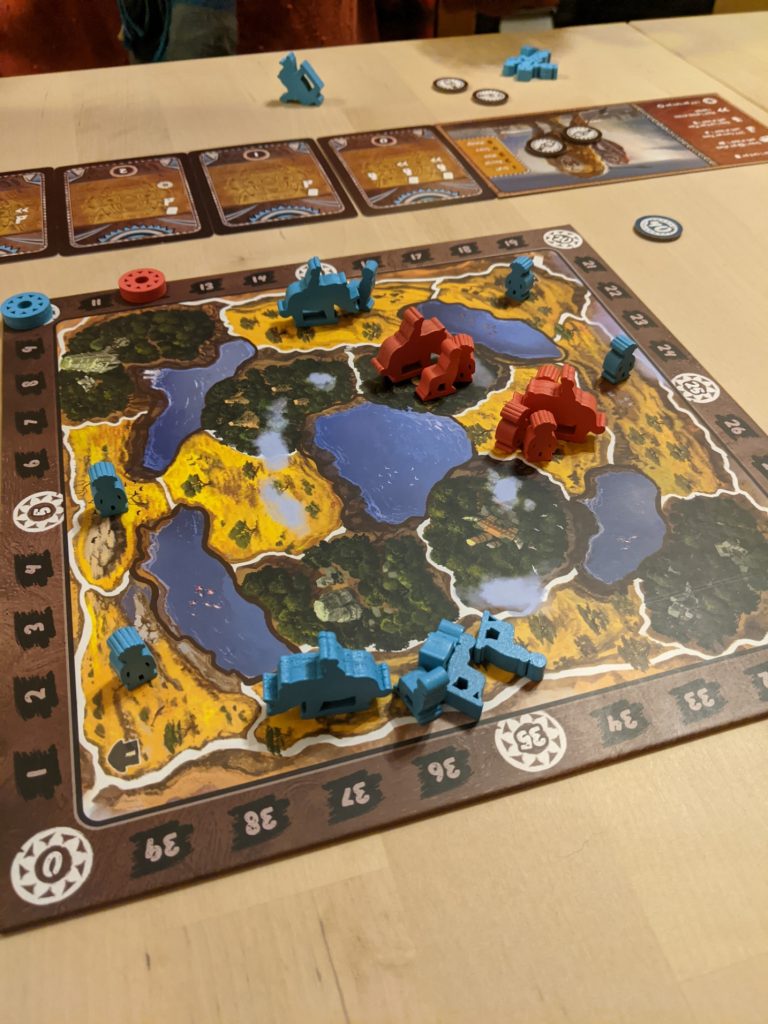 We’re gathering and moving each other’s pieces around, we’re taking territory, we’re fighting over choke points, and because it’s all happening so quickly and water-like, there’s no time to get too mad.

The same holds true in 3 and 4 player games, which slow down a little bit, but not by much. The game never outstays its welcome and it manages to retain interest throughout.

Finally, the art style and setting are unusual for games of this type. It’s not striving for historical accuracy as far as I can tell, but it’s having fun with the historic Empire of Kitara, and frankly, I don’t know enough about that Empire to speak meaningfully on the game’s representation of it. That said, it’s nice to be playing a game about Africa that doesn’t involve me doing European colonialism of some kind.

I usually am much harder on review copies. A function of my neurotic mind is that when something doesn’t cost me something I secretly believe it can’t be good. But that’s a silly thing to think. This game is excellent and is a joy to play. I wholeheartedly recommend it. 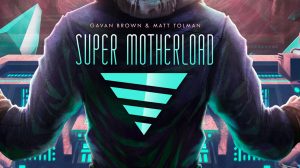 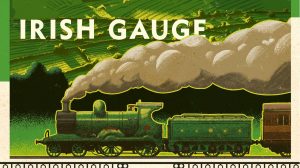 Irish Gauge is a fantastic introduction to investment games and is pretty dang fun to boot. Read more in our review of Irish Gauge. 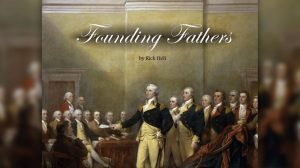 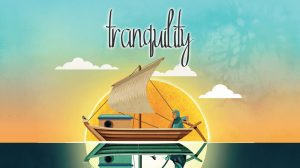