Founded in 2004 in Nancy, France by Cédric Barbé and Patrice Boulet, IELLO is today a worldly acclaimed game publisher. The company started as an online TCG seller and slowly morphed into a wholesale distributor. In 2008, we diversified ourselves in the co-publishing of board games by localizing foreign games for the French market. This new activity naturally led us to publish our own creations in 2009.

Since 2012, the brand’s American subsidiary is bringing worldwide attention to the distribution of IELLO games, making IELLO a major actor in a growing industry. This success is quickly leading to market penetration in further territories such as Europe, Asia and South America. 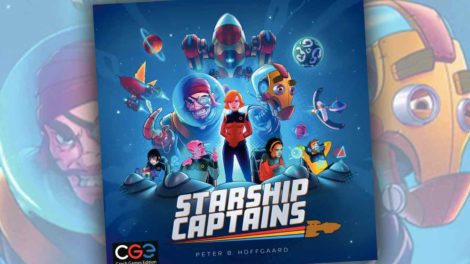 Get on Board Game Video Review