Justin Gibbons
Add Comment
Is Fleet: The Dice Game a lucrative catch, or does it get lost in the sea of roll and writes? Read our review to find out!

The shores of Ridback Bay are teeming with savory seafood just waiting to be caught; but they’re also prone to violent storms that threaten the boats docked in harbor. As an experienced captain of a fishing fleet, you know the most abundant hauls are when competition is thin on the water. So you roll the dice and send your vessels slicing through the waves, propelled by visions of wealth and glory waiting for you back on land. 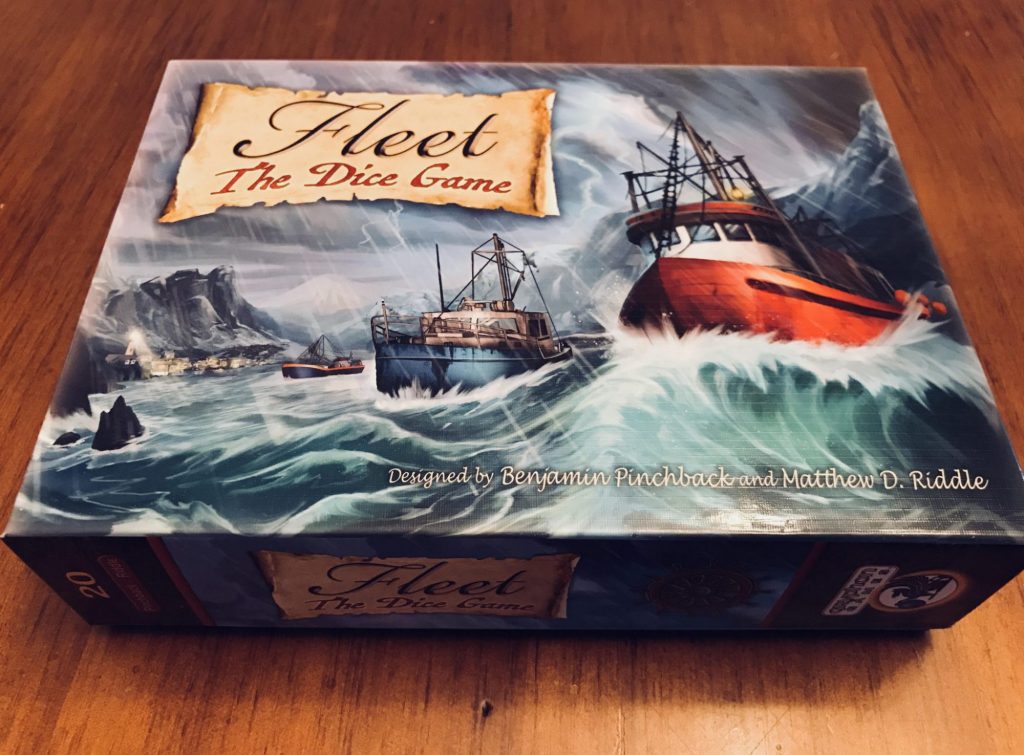 Fleet: The Dice Game is a strategic and competitive “roll-n-write” game for 1-4 players, designed by Matt Riddle and Ben Pinchback and produced by Eagle Gryphon Games. Players will take on the role of a Captain who manages a fleet of fishing vessels seeking the most glory in Ridback Bay. Does Fleet: The Dice Game swim with quality gameplay and design, or does it sink amidst the sea of other roll & write competitors? Read on to learn how to play, or skip ahead to my impressions in the following section.

Fleet: The Dice Game is played over 10 rounds (8 rounds if playing solo) with each round having a Boat phase and a Town phase, and a corresponding set of dice for each phase. Players will draft these dice in order to build their fleets and increase their potential for points.

In the Boat phase, the starting player will roll Boat dice equal to the number of players plus one. Players then take turns selecting one die (represented as Shrimp, Cod, Lobster, Swordfish, and Oyster) and marking the top-most space of the corresponding column on their player sheet. As players drop anchor down each column they may mark off special spots that will enhance their fleet. For example, if a player marks off an “L” spot, that means they gained a new License for that type of dice, which gives them increasingly stronger bonuses or actions. Players can gain up to three licenses for each type of fish, and if they unlock the third license then they will score bonus points at the end of the game. If the player marks off a “B” spot, they will launch a boat into the sea to catch that type of fish (more on this in a bit). Once all players have drafted a Boat die, the last die is used by all players who mark off another spot in the corresponding column. 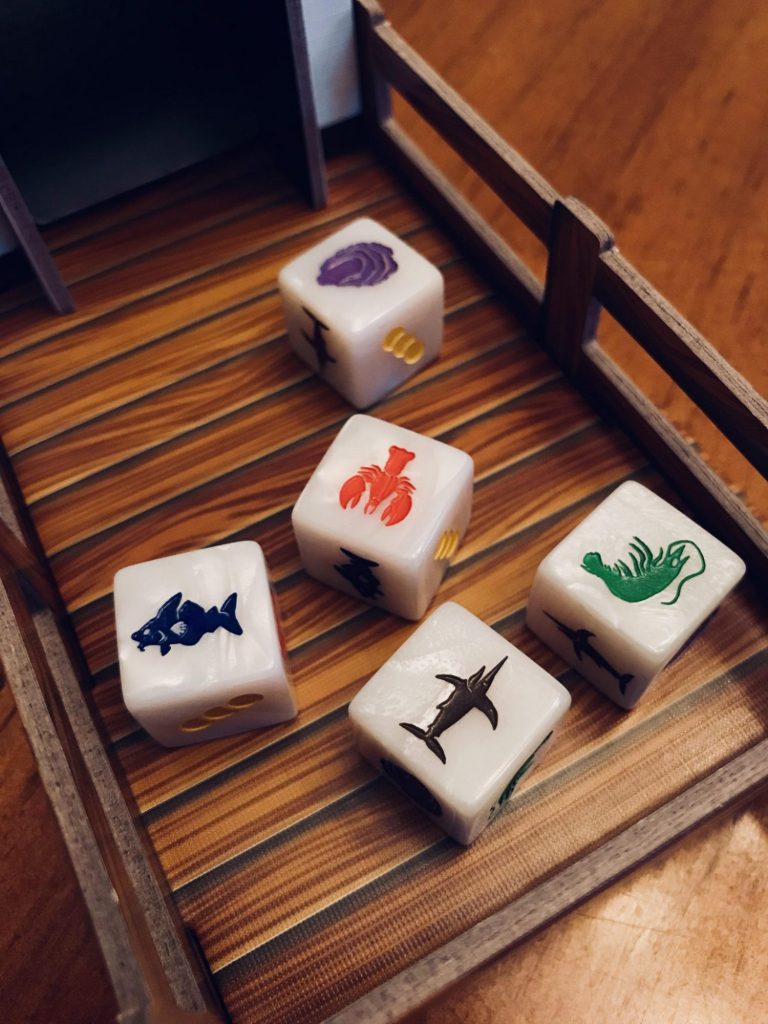 The Town phase works like the Boat phase except it uses a separate set of Town dice representing the Harbor, the Market, and the Wharf of Ridback Bay. The Harbor is where specialized boats set sail, each giving players different types of bonuses, such as being easily launched to catch more fish, giving points but no fish, or giving unique King Crab licenses that can only be used by one player.

In the Market, players can gain coins based off the number of fish they’ve caught. Coins are marked off just like the other areas of the player sheet. While they usually do not help you gain any points by game end, certain coin spots will give a free action when they are filled in, meaning the player can fill in any spot on their sheet they wish.

Finally, the Wharf contains a variety of buildings, each with unique abilities that trigger as they are filled in. 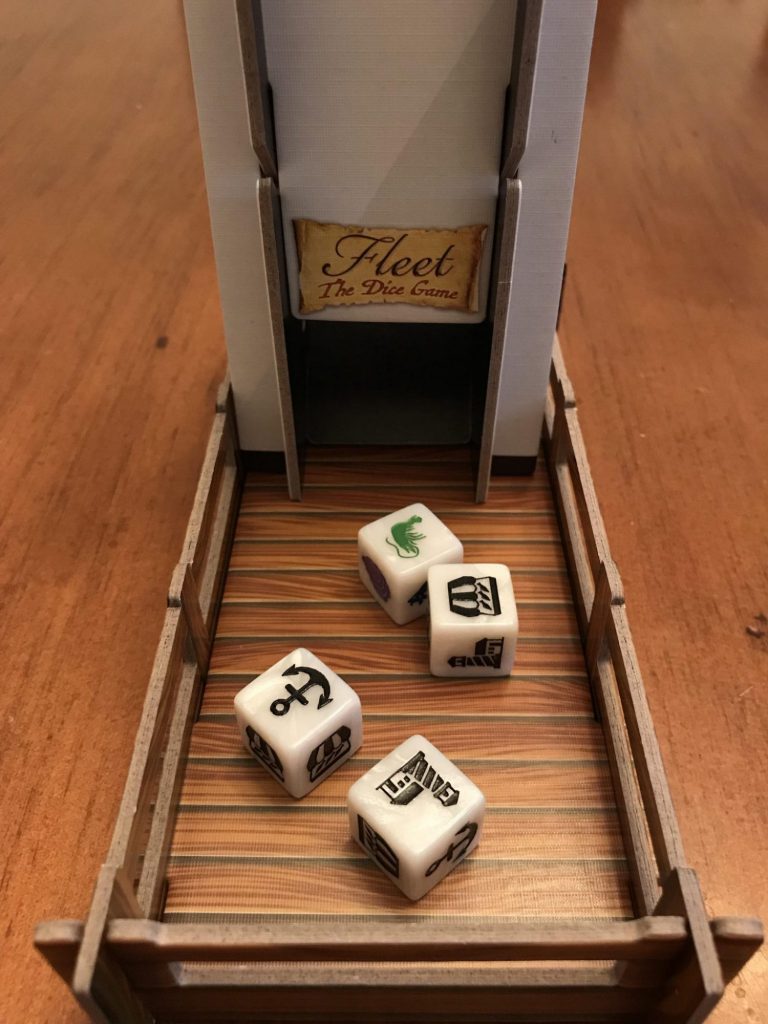 Two other sub-phases happen simultaneously for all players. After every Boating phase, players will have an Income phase where they fill in coin spots equal to their income level. As stated above, the more coins a player earns the more they will trigger “free action” spots. After every-other Income phase (on the even-numbered rounds) there is a Fishing phase where every player fills in one fish on each boat they have launched.

At the end of ten rounds players will sum up their points. They will gain a point for every fish they caught on a boat and points for the boats themselves (more boats launched = more boat points + more points for fish)! They will also score points for every license that reached the third level, and bonus points if they achieved a King Crab license. Finally, players will score for the building bonuses they gained in the Wharf. The player with the most points wins!

King of the Sea

Fleet: The Dice Game had a number of things working against it in my mind. Fishing-themed games typically get drowned out among other game options. The theme doesn’t immediately immerse me into the gameplay, and they generally don’t have the most appealing art. While the cover art for Fleet: The Dice Game is solid from a certain standpoint, it kind of reminds me of something my Irish grandpa would have hanging on his wall. There is an ocean of “roll-n-write” games to choose from these days, and I didn’t know if this would be more of the same old thing. Finally it’s based off a previously released game (Fleet) and I’ve typically found the dice-version of other games to be watered-down experiences.

I’m happy to say that Fleet is a genuine surprise for me. This game maintains a strategic depth that’d keep Aquaman pleased. Whereas many roll & write games employ a mechanism where dice are rolled and players collectively make a decision among the face-up options, Fleet: The Dice Game gives agency to the players to draft the dice of their choice. This means they can strategically think through not only what they will trigger on their own player sheet, but also what they’re taking from other players and what they’re leaving behind for other players.

I love games that let you feel the weight of your decisions and tangibly experience the progression of the engine that you’re creating. Fleet: The Dice Game does this incredibly well by offering a variety of decisions in both the Boat and Town phases. Each type of fish has their own bonuses for Licenses that interact completely differently from one another. For example, Shrimp can become “wild” dice, Cod gives you coin every time you launch a boat, and Swordfish can give you free actions. I loved figuring out what the best type of fish were to draft that would give me the strongest bonuses at the right time.

And then there are the combos; the glorious combos (no, not the pretzel snack you love to bring out on game night). I loved putting together a puzzle where I can trigger two, three, or four actions with one draft of a die! Depending on the licenses you’ve earned and buildings you’ve filled in, it’s possible to create a chain reaction that allows you to take wave after wave of bonus actions and fill in many extra spots on your sheet (while your opponents’ jaws drop like Sebastian finding Ariel’s grotto).

The component quality is solid although very simple. Fleet: The Dice Game is a transportable small-box game that’s primarily comprised of ten dice, a few player markers, and score sheets. The dice are crisp with a pearly marbling. While there’s not much to “signal shore” about in the components, there is one thing I love in the Deluxe version; the Lighthouse dice tower. Very simple to assemble, the Lighthouse adds a thematic splash to what is otherwise a game made of dice and paper. I love watching the dice tumble down the structure and onto a “wooden dock” made of cardboard. The custom Fleet: The Dice Game logo pens are another nice touch in the Deluxe edition; they save you from fishing for pens in your junk drawers when you want to start playing! 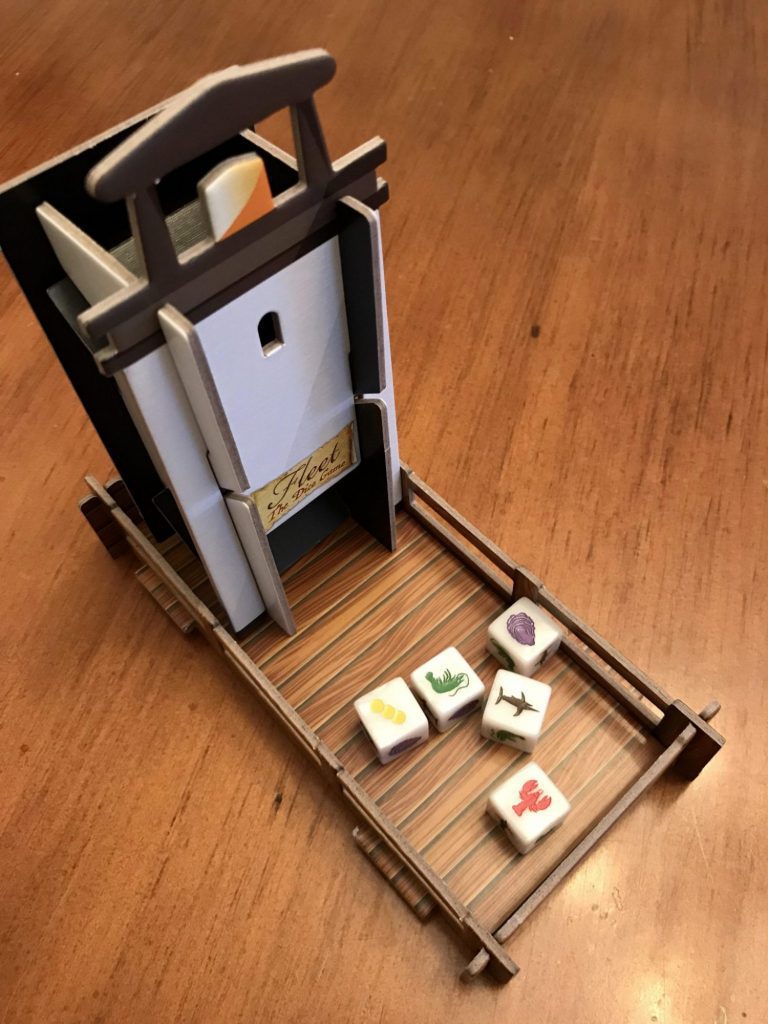 Another highlight is the solo mode. While Fleet: The Dice Game definitely functions best as a multiplayer experience, the solo mode does sail on its own very well. This makes Fleet: The Dice Game a fantastic game to pack for business trips or personal vacations. In solo mode you will play against a “not-so-dummy” Captain Ruth who ruthlessly plunders your spoils while you are angling to hook the most points within eight rounds. While the dice drafting element shines in multiplayer mode, it is in the solo mode where you can really feel the combos at work. Since it’s just you playing in a shortened time frame you have to maximize every roll of the dice and chain together multiple actions at once. By the fourth round you should essentially have your engine built to trigger those bonus actions as many times as possible until your ships return to harbor.

Fleet: The Dice Game has a surprising amount of depth and strategy compared to your average “roll-n-write” games. This is why this is one of my favorite games of this genre. However, the strategic complexity can also present a few challenges.

Players will be navigating two player sheets. When you first look at them they literally look like a sea of bubbles. We’re talking more bubbles than a toddler’s birthday party. Your first game may feel a bit overwhelming without knowing which type of fish to draft from the Boat dice, or which Buildings to to fill in during the Town phase and why they would matter to your strategy. Player count can make the waters a bit choppy as well as you will have to wait for each person to make their draft decisions. It goes without saying, AP-prone players may have a difficult time navigating their turns. There are so many options and possible combinations that can work well together that a player may get sunk weighing through their options.

As with other games that have strategic depth, it will take a game or two to see how the pieces fit together. However, the upside is that there is a lot of game to fish out of this box and even though I’ve played over ten times I still feel like I’m discovering new combinations of effective strategy.

Overall I am glad I moved beyond my perceptions of what Fleet: The Dice Game was and took a gamble on it. It is a surprisingly fun, deep, and strategic game and one of the heartiest roll-n-write experiences I’ve had. While it employs a simple dice drafting mechanism, it still offers a great deal of player agency. If you’re not a fish-o-phile have no fear; if you get beyond the aesthetic you’ll find a deep game that’s versatile for game nights, as a main event, or a portable game on the go. Anchors aweigh, set sail for a rolling good time. 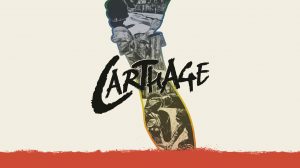 Prepare to battle bloodthirsty gladiators to the death in this deck-building arena combat game. Read our Carthage review to see if you should enter the ring! 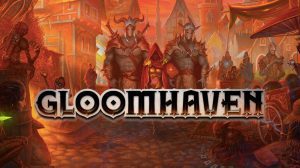 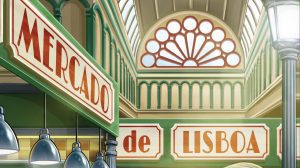 Mercado de Lisboa is marketed as a highly strategic filler game. Does it deliver on all that is advertised? Find out in our review. 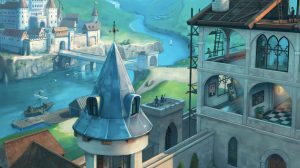