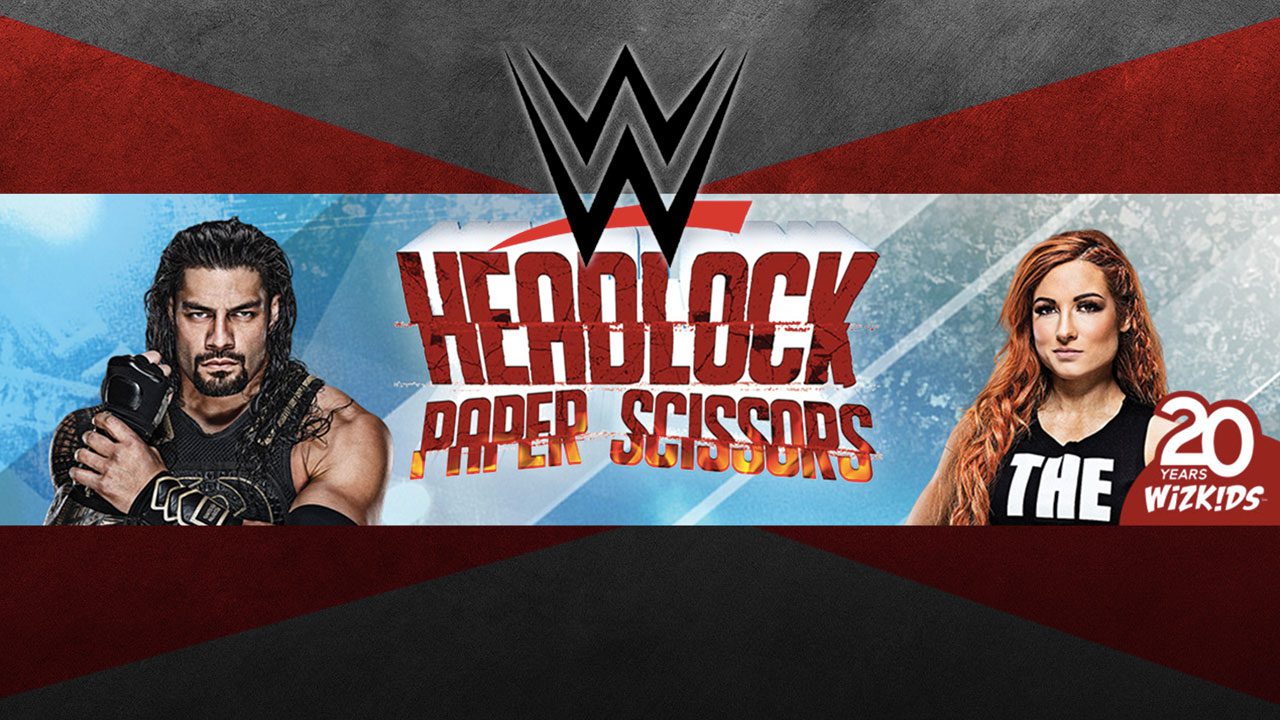 Will Hare @wcharewchare
Add Comment
WWE’s partnership with WizKids brings on a “take that” implementation of a schoolyard classic game. Read our review of WWE: Headlock, Paper, Scissors Review for the details.

Mouthful of a title aside, WWE’s partnership with WizKids brings on a “take that” implementation of a schoolyard classic game.

Once a year, in WWE, there’s a match called the “Money in the Bank” match. In this match, a briefcase is suspended high above the ring, and a whole cavalcade of competitors fight to make it up a ladder to claim the briefcase and earn a title match of their choice. The match is known for its star-making moments and heartbreaking defeats, which is why it makes a perfect thematic choice for WWE: Headlock, Paper, Scissors.

The play area for WWE: Headlock, Paper, Scissors is set up to mirror an actual ladder match. The board has areas representing the outside of the ring, the inside of the ring, and the infamous ladder that must be scaled. Each player picks a wrestler to play from a roster of 12 modern-day stars, with each star possessing their own unique “finisher” ability. On each turn, players will count down as they would in a game of Rock, Paper Scissors. (If it floats your boat, the rulebook suggests chanting out loud, “Money! In the! Bank!”) At the same time, all players will throw one of five hand symbols to indicate a technique they wish to use. For example, “Showboat” adds to your popularity and subtracts from your target, and is marked by an underhanded hook, while “Strike” has you hold your palm vertically to strike a target and make them backtrack on the board. If two players target each other, they enter a “clash” where they draw a facedown card from their respective technique’s deck and resolve the effects of the card. 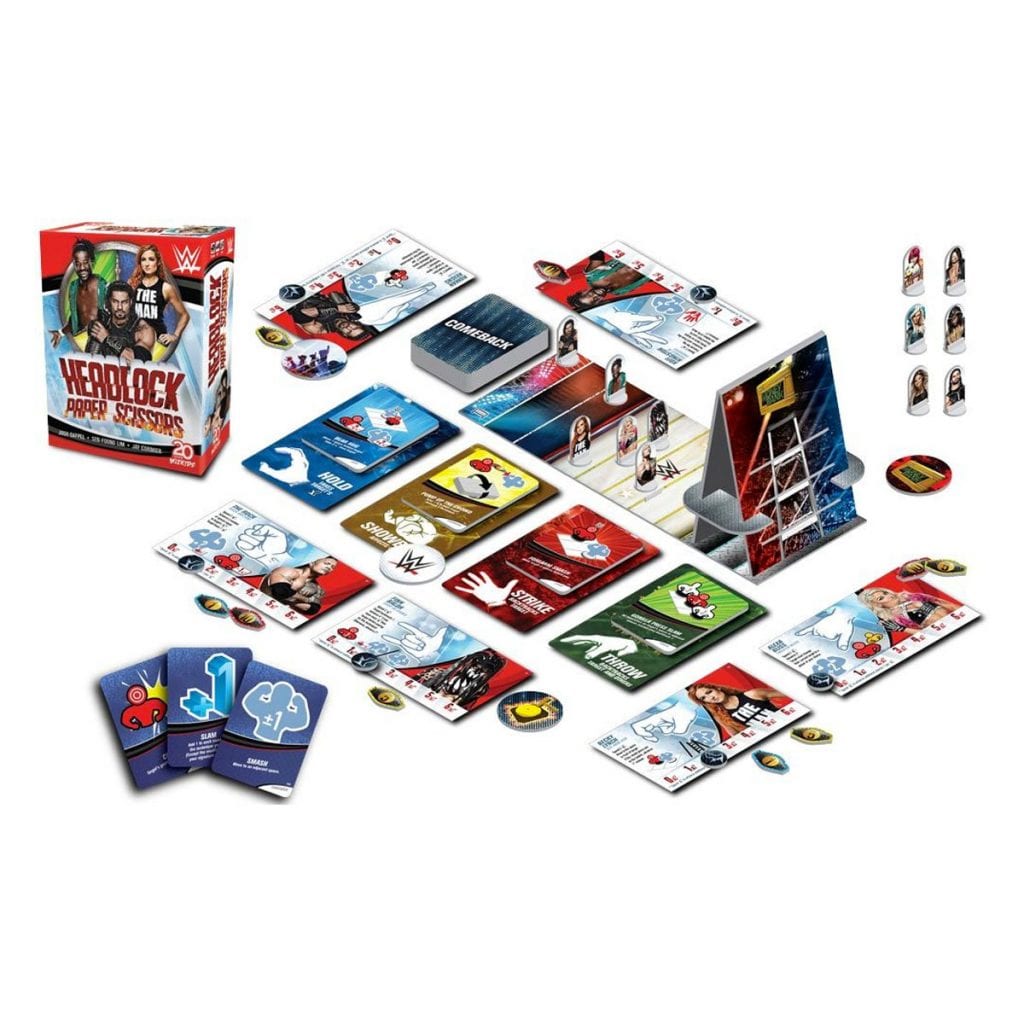 At the end of each round, players gain popularity based on how close to the top of the ladder they are or gain “comeback cards” if they’re the furthest away. Comeback cards give players a chance to launch themselves back into contention or drag the leaders back into range of everyone else.

If, at the end of a round, a player has more than 20 popularity and is on the ladder, the player on the ladder with the most popularity wins. If any player has over 25 popularity, regardless of where they are on the board, they win. If nobody has the requisite points to win, then all cards are refreshed, all players gain one momentum (used to execute finisher moves), and the round starts again.

This cycle of throwing techniques, resolving, and scoring happens fairly quickly, leaving WWE: Headlock, Paper, Scissors to move at a brisk pace. Unlike WWE Cage Battle, the theming of this game works. This game is a reskinned and slightly tweaked version of Dungeons & Dragons: Rock Paper Wizard, but the theme here matches the gameplay more. The push and pull of the match are reminiscent of actual wrestling pacing, where someone who looks like an odds-on favorite to win suddenly plummets from their peak and crash lands on the mat. Similarly, the different superstars all have a tangible impact on the game rather than just being window dressing. Some finishers work better if you’re behind, others are great at sealing away a victory. It gives each superstar a different natural strength and weakness and tends to at least tangentially feel thematically appropriate for the wrestling fans out there.

That being said, the major issue with this game is how hard the rubber banding can yank someone back into striking distance for the rest of the game. If you think the infamous blue shell in Mario Kart is a heavy-handed implementation of rubber banding, just wait until five other people all target you with a strike in the same round, moving you from first place to last place in one round. In the test games we played, games felt like a constant merry-go-round of people being in the lead, until suddenly, someone had 25+ points to win outright. As such, many games felt like they were random luck draws for who won, and the optimal strategy became not to try to win yourself, but to specifically stop someone else from trying to win, which means not playing to your win condition and feels overly mean-spirited.

However, if your playgroup is full of big wrestling fans or enjoys “take that” style gameplay, this could be the game for you. The board pieces are well designed and add a level of polish to the game befitting of a high-profile brand like WWE. If you enjoyed the gameplay of Rock, Paper, Wizard and want to add some high-flying wrestling spice to the mix, WWE: Headlock, Paper, Scissors is arguably an improvement on the original D&D-themed game. If you’re looking for a wrestling game where the theme matches the gameplay, this is the best offering among a very narrow niche. The game does prove that professional wrestling is a thematic area with a ton of potential in board gaming, and I’m excited to see where continued investment in this genre might lead. 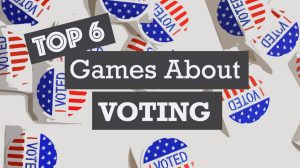 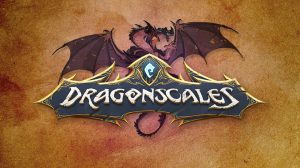 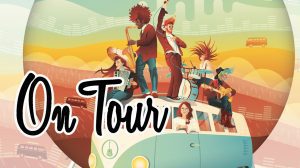 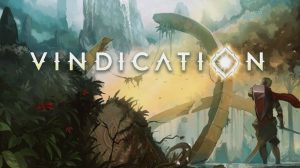