Have you ever tried to describe a board game in a single phrase? “It’s like Ticket to Ride meets Jenga.” “Imagine Connect 4, but on a Viking farm.” Granted, maybe those aren’t the best examples. In fact, they’re probably not even helpful. Speaking of unhelpful things, here are some more abbreviated game descriptions that while not exactly useful, are at least honest. With tongue firmly planted in cheek, let’s poke some fun at our favorite (and perhaps not-so-favorite) games in the latest in our Board Game Mashups series: Honest Board Game Descriptions. 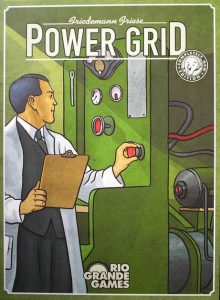 Blood Rage: “I swear, if you don’t stop playing that Loki card…..”

Agricola: “Sorry I killed your pet sheep, but we gotta eat.”

Munchkin: “We’ve been at this for 2 hours now. Somebody get to level 10 already.” 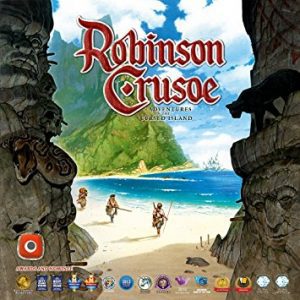 Robinson Crusoe: “I was going to survive, but then it rained.”

Jaipur: “One of us is going to have to take these camels and it isn’t going to be me.”

7 Wonders: “Oh boy, thanks for the handful of hot garbage!”

Caverna: “My cave only has one bedroom, but it’s big enough for my sheep.” 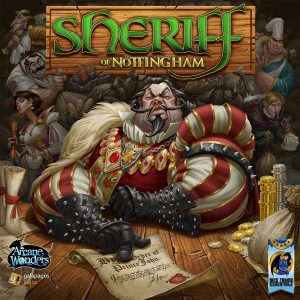 Sheriff of Nottingham: “Lie to your friends if you want to win.”

Fluxx: “I would’ve won if it was last turn.”

Cards Against Humanity: “Saying horrible things is okay if it’s a game.”

Dungeon Pets: “So much poop.”

Castles of Burgundy: “Ignore all of the art. I swear it’s good.” 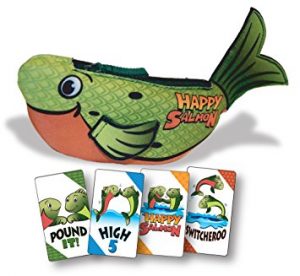 Happy Salmon: “The most fun you’ll have shouting in a circle.”

Trains: “It’s like Dominion on the Orient Express, minus the murdering.”

Twilight Imperium, 4th Edition: “For when you want to conquer the galaxy, but only have 12 hours to play.”

Gloomhaven: “For when you want to conquer a fantasy universe, but only have 100 hours to play.”

Pitchcar: “The most entertaining form of traffic.”