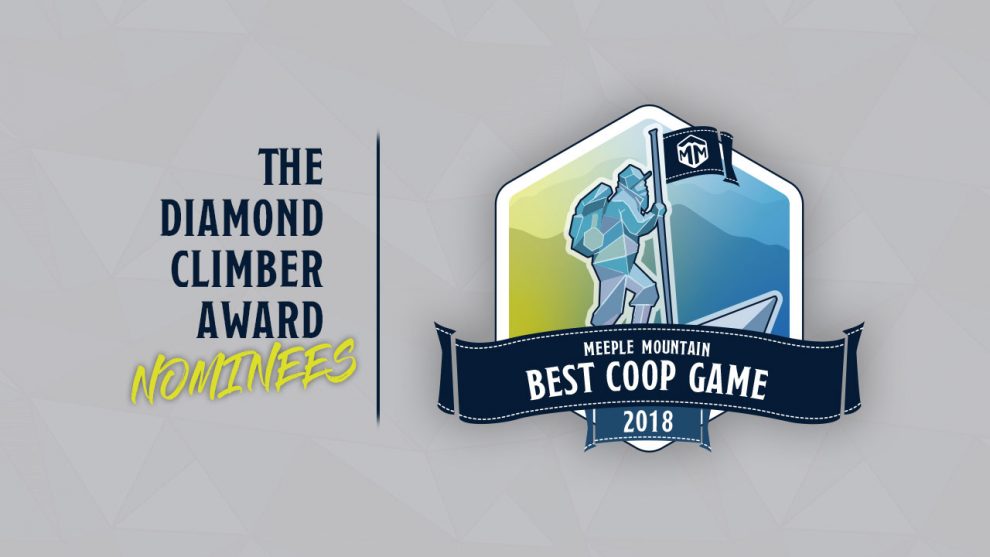 Andrew Plassard @aplassard
2 Comments
Join us as we review the 2018 Coop Game nominees for the Diamond Climber, the 1st Annual Meeple Mountain Board Game Awards.
We’ve announced the winners of the first annual Diamond Climber board game awards. Head on over to the announcements page to see which titles won!

It is hard to deny the popularity of cooperative games. Gloomhaven currently sits atop the BoardGameGeek top games list. It seems like numerous Kickstarter campaigns have coop variants as stretch goals, and even though some of these work better than others (I’m looking at you, Root), it is undeniable that more and more people demand cooperative experiences. 2017 saw two of the biggest hit coop games – Spirit Island and Gloomhaven and 2018 has seen a fair number of great titles as well. Here are our nominees for best reprint of 2018.

The Mind is a game built entirely about not communicating with the people around the table. Starting with one card in round one and progressing up to twelve, the players have a simple task – play numbered cards in order. What quickly happens is two players holding a 29 and 33 card stare each other down until one decides to play the card. Though the game is simple, the tension is real. Read our full review of The Mind.

The Codenames formula is simple, setup a 5×5 square of words and the players work to find combinations of the words matching their clues. Codenames: Harry Potter uses the Codenames: Duet (read our review of Codenames: Duet here) gameplay where two players have somewhat matching clues that they are attempting to give to each other. Instead of generic words, this edition uses words and photos from the Harry Potter universe, somehow making the game easier and much, much harder for fans. If you grew up loving the books and movies, Codenames: Harry Potter is a slam dunk game for your collection. 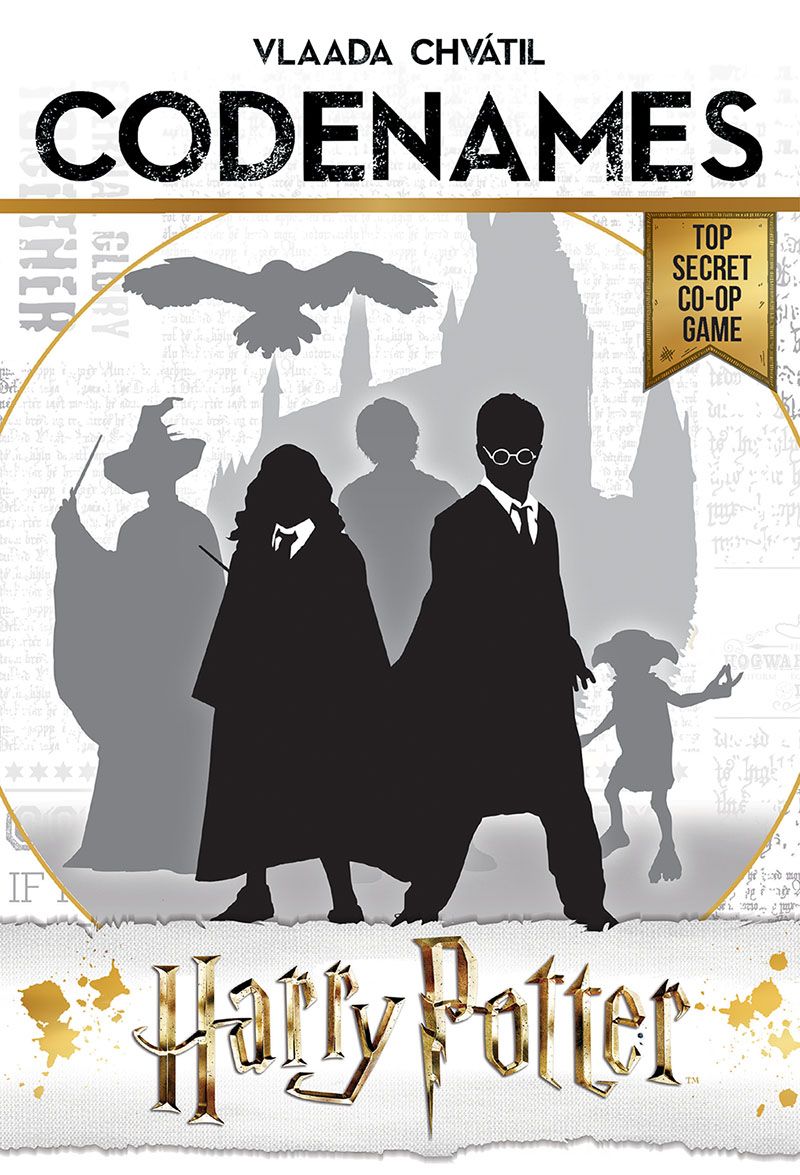 Apps integration is one of the more exciting opportunities in board game development that we have seen recently and there was no more anticipated release than Chronicles of Crime. In Chronicles, you and your fellow detectives are tasked with solving a crime, using augmented reality to discover clues, interrogate subjects, and complete your investigation. The gameplay is as simple as can be, scan a QR code on a location, subject, or clue and get information about it. Whenever there is a new scene of the crime, try on the augmented reality glasses and pan around the room to identify clues. Once you think you have solved the crime, head to your chief to answer his questions, similar to deduction games like Sherlock Holmes: Consulting Detective. Read our full review of Chronicles of Crime. 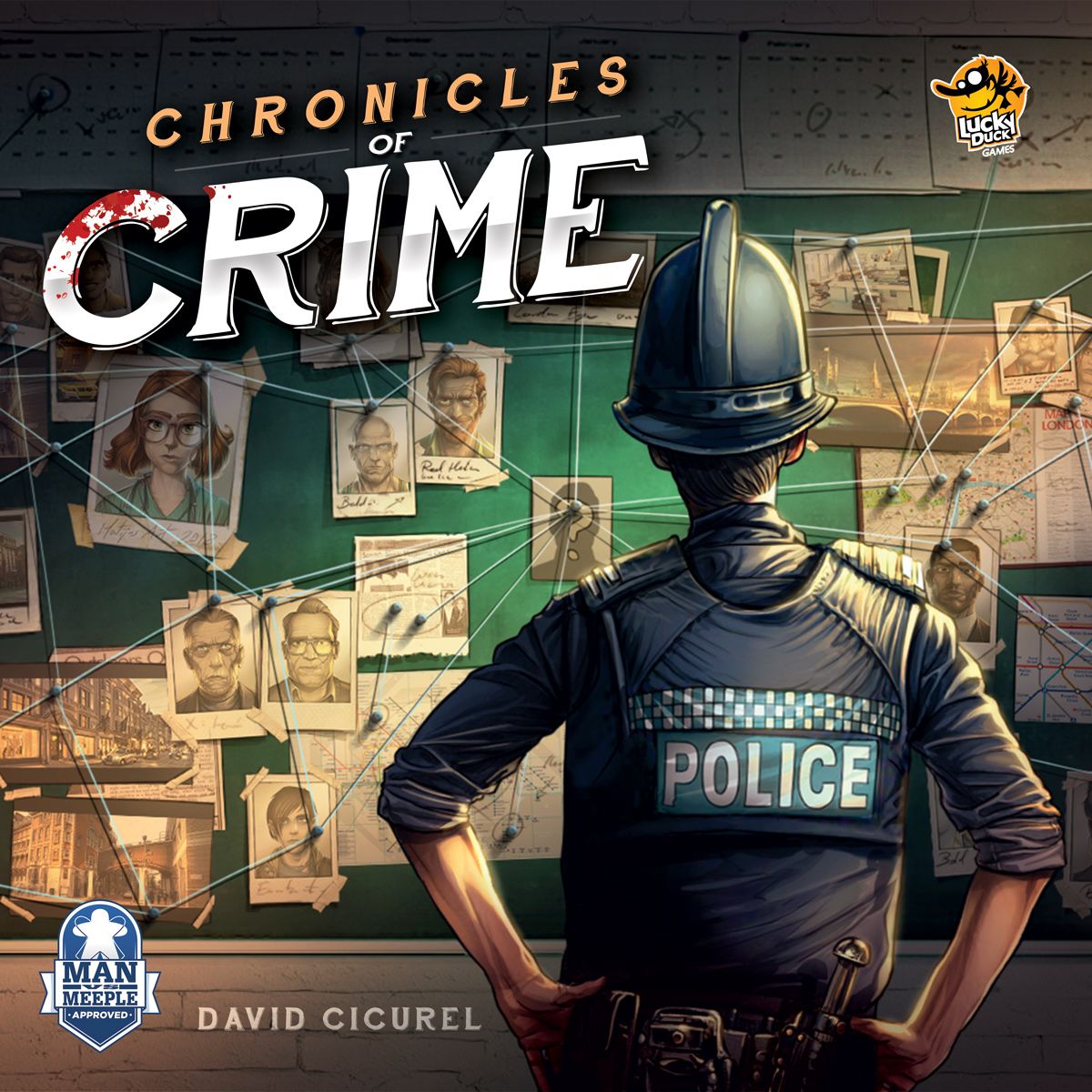 At some point it is going to be unfair to include another Pandemic game on a top coop games list, but this year’s edition is too good to pass up. Pandemic: Fall of Rome is the newest edition in the line of games that produced gems like Pandemic: Iberia and Pandemic: Rising Tide. In Fall of Rome your task is to defend Rome from the invading Barbarian hordes. In order to fight off your enemies you need to have a legion with you, but as you do battle you may lose your armies. You’re forced to coordinate and cut off supply lines of the incoming hordes while balancing the desire to stop the incoming combatants before they get a hold. Of all of the iterations of Pandemic, this one feels the most unique, but fans of the original formula will find something to like. 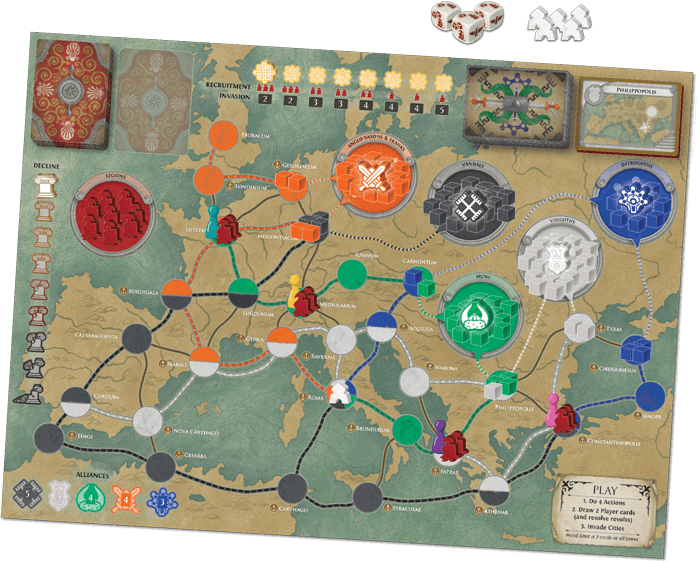 What are your favorite coop games of the year? Don’t forget to cast a vote in our end of the year polls! 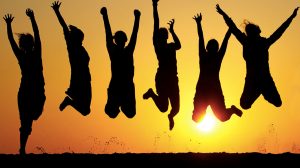 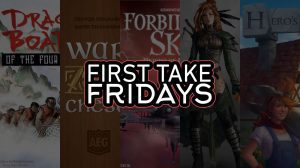 First Take Fridays are a celebration of the ‘first time’ we played a game. Come see what our writers think about Dragon Boats of the Four Seas, War Chest... 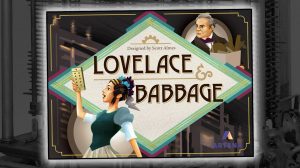 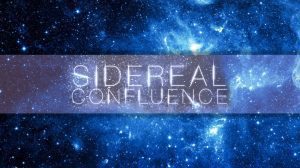