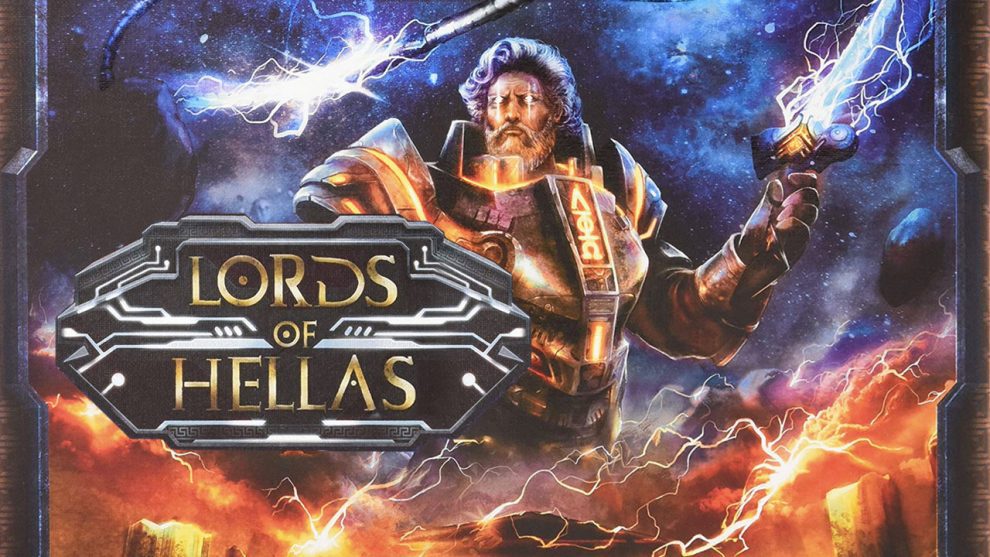 Jim Becker
Add Comment
Join Jim as he takes a few moments to gush about a game he loves: Lords of Hellas. What are some of his favorite things about this tactical miniatures game?

What’s a demigod gotta do to carve out his Lordship around here? I’ve lorded over Waterdeep, Dogtown, Vegas, Xidit, Flatbush, and Catan. I love being a Dungeon Lord, and I once gathered a fellowship of a couple friends and lorded some rings. And now Hellas? What’s so special about Lords of Hellas?

The gameplay, that’s what. 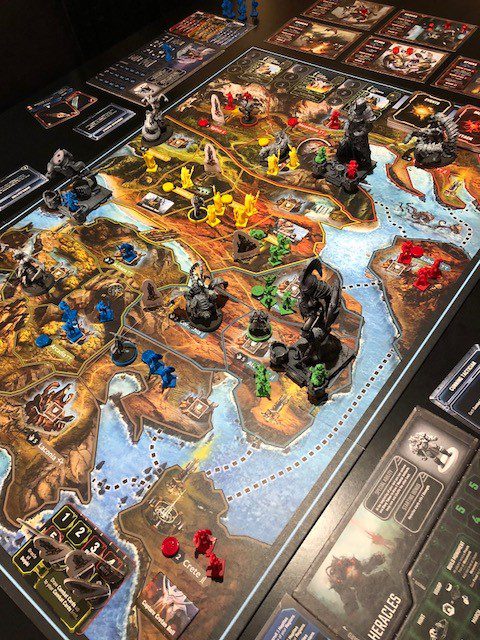 Five regions, each with four territories (except the Southeast brown lands with three). Nine temples, including the Oracle of Delphi. Cities aplenty, including the mega-recruiting Sparta. A trio of five-sectioned statues to be constructed and worshipped. Quests aplenty. Ancient artifacts. Cyber-Greek monsters roaming the grounds slaughtering hoplites, wounding heroes, and offering glory to anyone who lands the killing blow upon them.

To win the game, your demigod must complete any one of the following: (1) control two entire regions, (2) control five territories containing temples, (3) kill three monsters, or (4) control the territory with a fully-built statue on the third turn after it was built. All of the above come into play as viable options. None of the above are easy.

First, your armies consist of fifteen hoplites. That’s all. 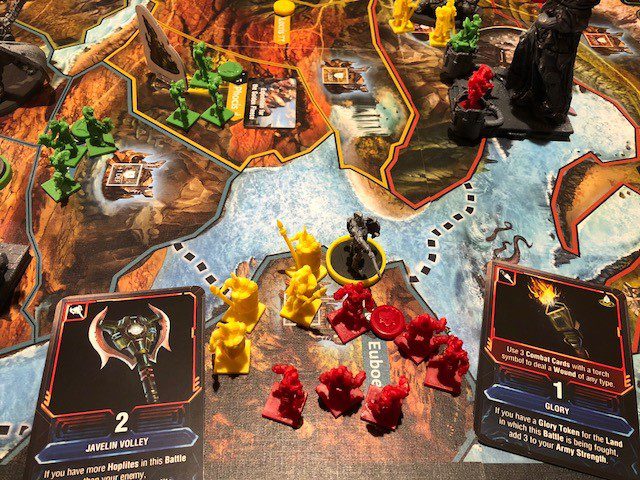 To control seven or eight territories, you must spread out those fifteen hoplites. You needn’t leave a hoplite on a controlled territory, but the Boots of Hermes allow a hero to travel anywhere on the map and a strategically timed recruiting of a hoplite can quickly repossess your land. Beware anyone with a glory token, as they can usurp your territory without even fighting for it. So scrap the idea of two regions. No way.

That seems infinitely easier! And it might be, if the temples aren’t rare and protected with enemies’ hoplites. If all nine temples are constructed, I imagine this would be the easiest goal to accomplish. Except everyone is placed on alert if and when anyone owns three temples. It’s possible to move into a land to control a fourth and either build or march into a land for number five. As sacred as the temples may be, it may be in the best interests of everyone not building all of them. Pass on that strategy.

It’s a good day to chase down and stab, shoot, slice, bash and beat down a Cerberus or Medusa for your collection. Each of the creatures has an imposingly nasty miniature and a smattering of vulnerabilities the heroes can exploit with the proper weapons. Of course, your weapon cards double as combat cards; if you use them all against monsters, you become easy picking in battles. Worse yet, if you fail to deal the death blow upon a monster, someone else can swoop’n’snipe the creature away before you get another chance. Good luck with that. 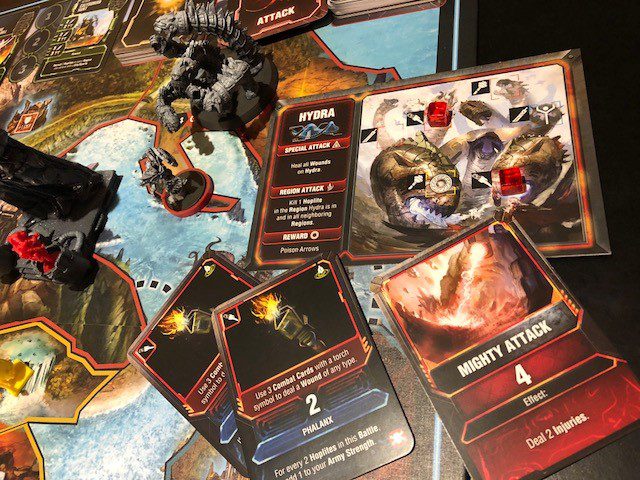 With those three options removed, the lone win condition requires owning one single territory on one particular turn. How difficult can that be? [Insert maniacal laughter and a Wilhelm scream for good measure.]

Each hero has four optional actions to take on their turn – Worship, Move Hoplites, Move Heroes, and/or Use Artifacts. Completing those leads to a bigger decision as to which Required Action they wish to take – Recruit (two hoplites in each city you control, four in Sparta if it’s yours), Build a Temple, Usurp, March, Hunt, or Preparations (a catch-all that provides three mini-options that are all useful). Any Required Actions may not be repeated until someone builds the next level of a statue, which comes with its own benefits and inciting events.

The monuments belong to Zeus, Hermes and Athena, and sending your priests to pray increases your demigod’s respective strength, speed, or leadership. The higher the statue, the bigger the accompanying benefit. If and when the final component is constructed, that builder initiates the endgame. Every hero goes three more turns, and the game ends at the end of the current builder’s third turn. Whoever controls that region at that point? Lord ‘em up! 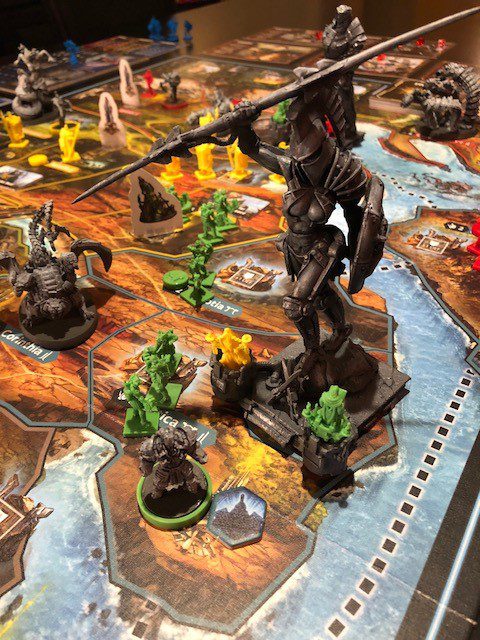 Lords of Hellas offers a fantastic balance of risky endeavors – you can’t leave your troops too thin, starting a hunt you can’t finish is inadvisable, building temples you can’t maintain control over is foolish, quests can be interrupted and stolen, and everyone must watch everyone else like they were the wise Owl of Athena. You may well need to adjust and readjust your strategy multiple times throughout the game. While building the final level of a statue gives you the unique privilege of final turn for the game, it means little if you can’t overpower the statue’s territory’s current occupant.

Asymmetric hero abilities feel balanced and leave no one overpowered. Turns play quickly, the rulebook makes sense, and the monster miniatures are simultaneously imposing and beautiful. Plenty of player interaction and coercing others, if you’re into that sort of thing. I am. There are separate decks of blessings and artifacts, and everything has the potential to alter strategies without overhauling the game. There are always choices to be made on your turn, and I admire the variety.  With the multiple win conditions leading different directions, there is more than sufficient replayability. I’m a little unnerved about the half-dozen expansions soon to hit the market, but I can’t wait to get Lords of Hellas on the table for my next session. 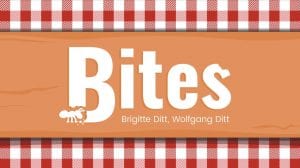 Complete with your fellow ants to get the best goodies from the picnic. Read our review of Bites and plan your assault on lunchtime. 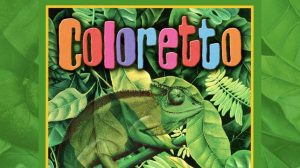 Looking for a dead simple card game you can play with anyone? Read Jim's review of Coloretto and decide for yourself if it belongs on your table! 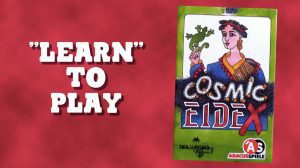 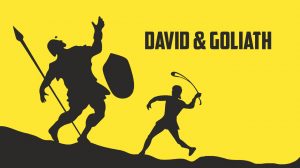