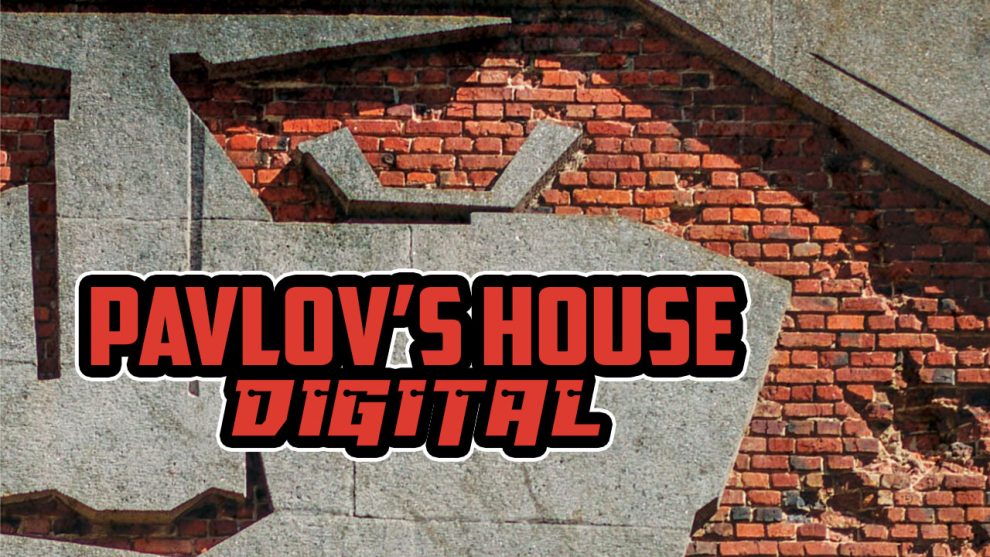 Joe Fonseca @JoeFonsecaHist
Add Comment
Check out our review of this digital adaptation of the beloved tabletop wargame, Pavlov's House. Does it hold up?

There are some battles throughout history that stand out because of the sheer desperation of the Situation. Pavlov’s House is one of them. Part of the horrendous Battle of Stalingrad, Pavlov’s House was a four-storey apartment building that happened to overlook the key “9th January” Square. When the building was initially occupied and fortified by Yakov Pavlov, a sergeant of the 42nd Guards Regiment, and his platoon, they were ordered to hold the position at all costs. What followed were weeks of desperate siege, with German forces continually attempting to seize the fortified structure while the Soviet Army trickled supplies and reinforcements into the building. Eventually, after weeks of fighting, a full counterattack brought Pavlov’s house within control of the Soviet Army. They had made it. But will you? 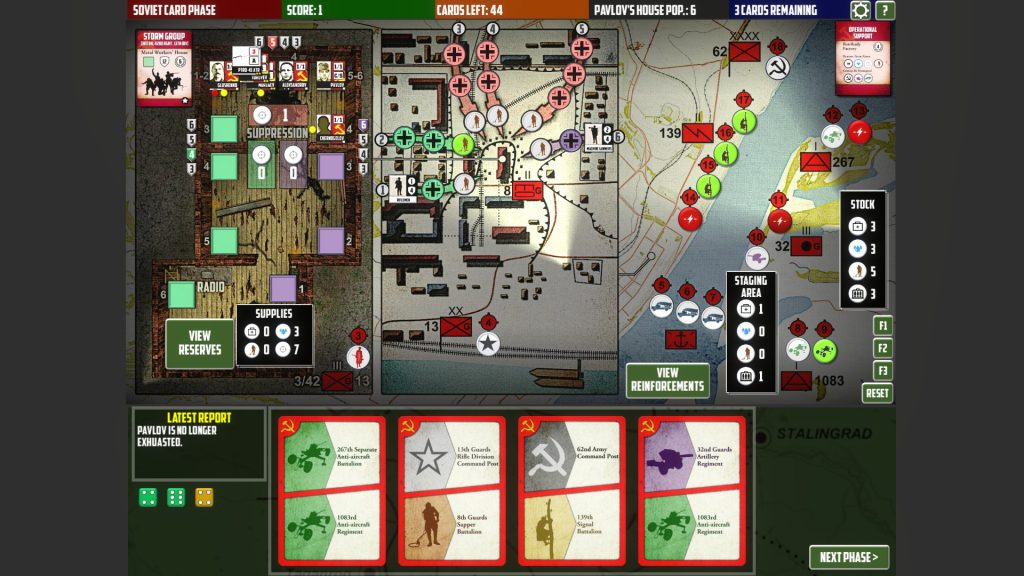 Pavlov’s House is a digital adaptation of the first game in Jack Thompson’s solitaire wargame series dealing with desperate defenses. In Pavlov’s House, players control command elements of the 62nd Soviet Army as they attempt to keep hold and then eventually relieve the key apartment block. This takes place over a series of rounds in which different decks of cards determine what actions the Soviets can take, what actions the AI controlled German units perform, followed by spending action points to activate individual soldiers in the house itself. If the Germany army ever manages to get a unit into the apartment block, the game ends in defeat. If the player can hold out until the German deck runs dry, they are victorious. Of course, there are levels of victory based on score, so there is ample reason to come back again and again to Pavlov’s House. In fact, you’ll probably be coming back many times before you secure that initial victory. Pavlov’s House has a lot of moving parts, and a fairly difficult German deck that will have players trying again and again to figure out the best strategy going forward.

The game board is split into three distinct sections. On the left is the actual apartment itself. Here players will be placing individual soldiers and their equipment from the reserve to cover different avenues of German attack. The second section details the area surrounding the apartment, including the tracks that advancing German soldiers will follow to reach the building. The remainder of the map is the wider strategic map of this portion of Stalingrad. Here all the assets that can contribute to the defense are managed. The picture-in-picture structure of the game is jarring at first, with each section at a different scale, but soon the relative spaces become clear when you locate Pavlov’s House on each section. I quite like the set up, because it allows for different parts of the turn to feel very different to play out. The grand management of the strategic side is very different from the nitty gritty tactical choices in the apartment itself.

The game turn begins with the Soviet Card phase, which will dictate what happens throughout the rest of the turn. Each card has two actions printed on them, and only three cards can be chosen. These cards generally affect the world outside of Pavlov’s House proper, including the far side of the Volga River where players will have to manage artillery, anti-air assets, and ships that can be used to send goods to the beleaguered defenders. This is the phase that can make or break a player’s plans and dictate how the course of the game unfolds. On the one hand this leads to a lot of replayability with several different possible pathways open for players as the game begins, but it can also frustrate when several bad hands ruin the best laid plans.

The German card deck is a mix of German units, which spawn on and travel down each track, Air attacks, which frustrate your strategic efforts by damaging spaces, making them useless, and attack cards which target individuals and sections of Pavlov’s House itself. There are also resupply cards which force players to discard supply tokens based on the number of soldiers in the apartment. Insufficient supply means someone won’t be fed and is therefore wounded. The deck is varied enough that it doesn’t feel like a tower defense simulation, and there is plenty of time to try and react to most threats. But there will be a lot of threats, and the air attacks can be especially devastating. If an anti-aircraft gun is up and running, it has a chance to shoot down some planes, reducing the damage done. If there aren’t any prepared, or if they just miss, the strategic side of the board can quickly become a mess of ruined and useless spaces. Things can quickly get out of hand. 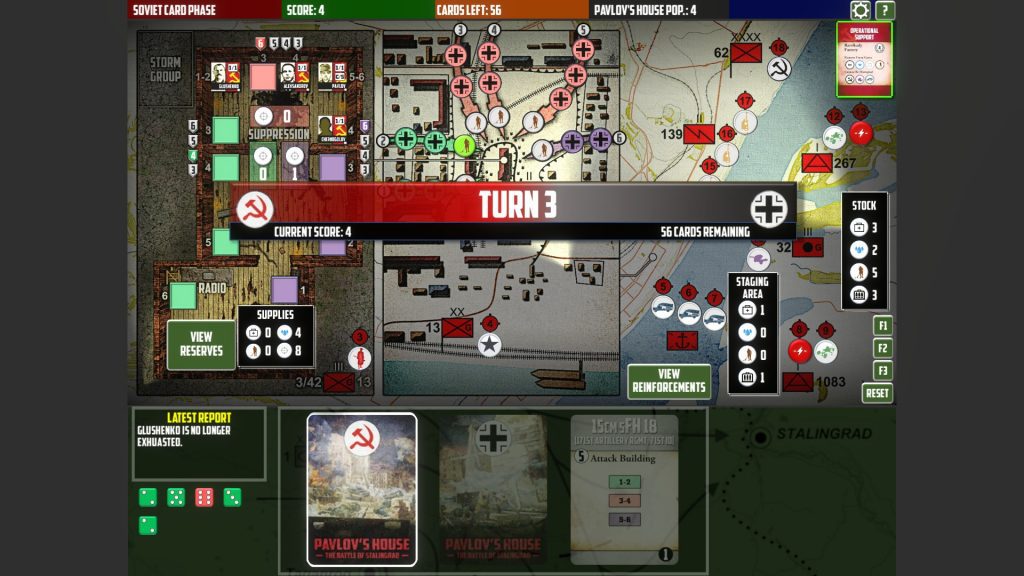 When it comes to maneuvering soldiers in Pavlov’s House, there is a lot to consider. Certain soldiers can only use certain weapons. Others have special abilities like a Command action, which allows two other units to act. With limited actions per turn, and refreshing spent units taking an action the following turn, it is very hard to keep the defenders in one piece. Desperately maneuvering soldiers around the building to fire on the appropriate enemies, managing exhaustion and disruption, and ensuring that the building itself doesn’t come down around everyone makes it a harrowing experience.

The game does work well, and it does convey the sense of near hopelessness the desperate defense of Pavlov’s House actually suffered through. That being said, this is a difficult solitaire game, and it may take several tries to get into the swing of things. I like the game’s mechanics, the juggling act it forces you to do, and the inexorable build up of enemy forces that mean even victories come at a high price. It’s about as heart pounding as a solitaire game can reasonably become, and I greatly enjoyed my time with it. As a game, it is definitely worth checking out if there is any interest in the battle or in expansive solitaire mechanics. 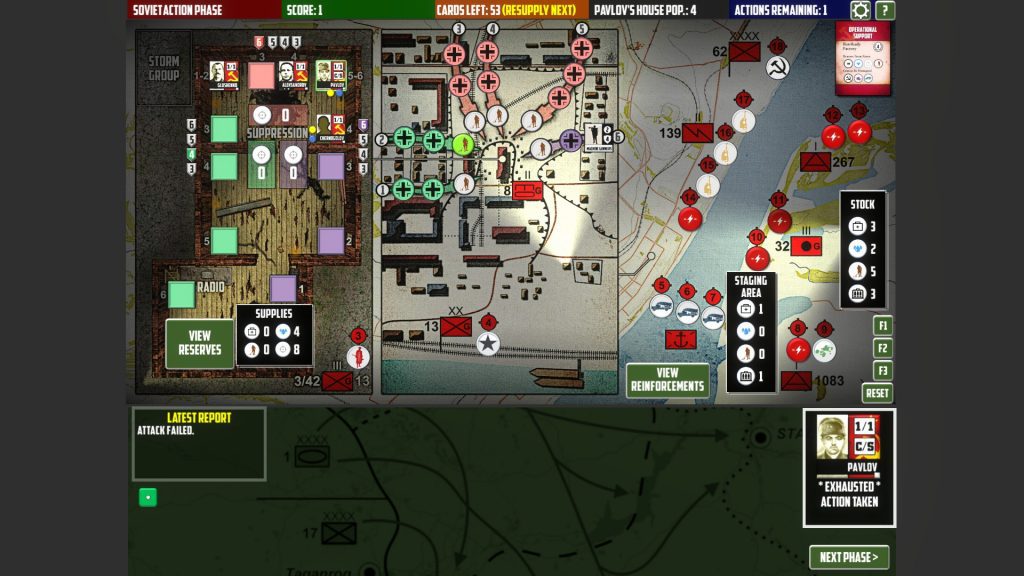 The digital adaptation does a good job of simplifying many of the house keeping aspects of the physical board game, but that is about all it does. The built-in tutorial is not great, and I found myself reading the entire manual anyways to actually understand what each card does. There is a ‘last action’ section that explains what just happened, but in the case of multiple die rolls, like rolling for a specific wall of the apartment to be attacked and then rolling to see if that wall is damaged, goes by too quickly. Also, there doesn’t seem to be an undo button, and I’ve mis-clicked more than once in managing the reserve soldiers and everyone’s position within Pavlov’s House itself. The sound effects and music are decent, the visuals are readable, the game is playable and the rules are implemented correctly from what I see. But that is again, all it does.

It’s a bare bones adaptation that won’t disappoint fans of the game, but probably won’t be doing much to win over players coming at it from the videogame side of things. I’m personally more invested in the tabletop game, given that the simulation here doesn’t have to work as hard as some other games with more intense record keeping, and that it doesn’t do anything to wow in terms of visuals, UI, or audio.

If these type of ‘hold the line’ solitaire wargames are something that interest you, then Pavlov’s House, and in fact all of Jack Thompson’s line of solitaire wargames, should already be in your collection. The digital adaptation is faithful, if lacking any real reason to switch over beyond the simplicity of having the game handle all the cards and dice rolls for you. This version may not be essential, but the game itself nearly is, so it comes down to preference, cardboard or digital? 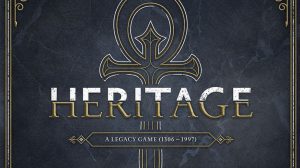 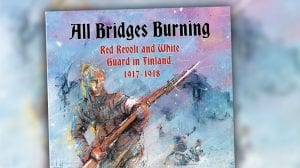 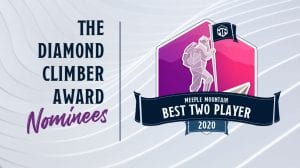 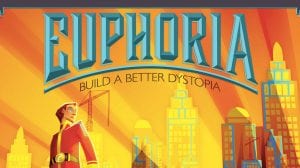 Check out our review of Euphoria if you fancy an interesting take on worker placement games, want to rise above your station by exploiting fellow workers, and...