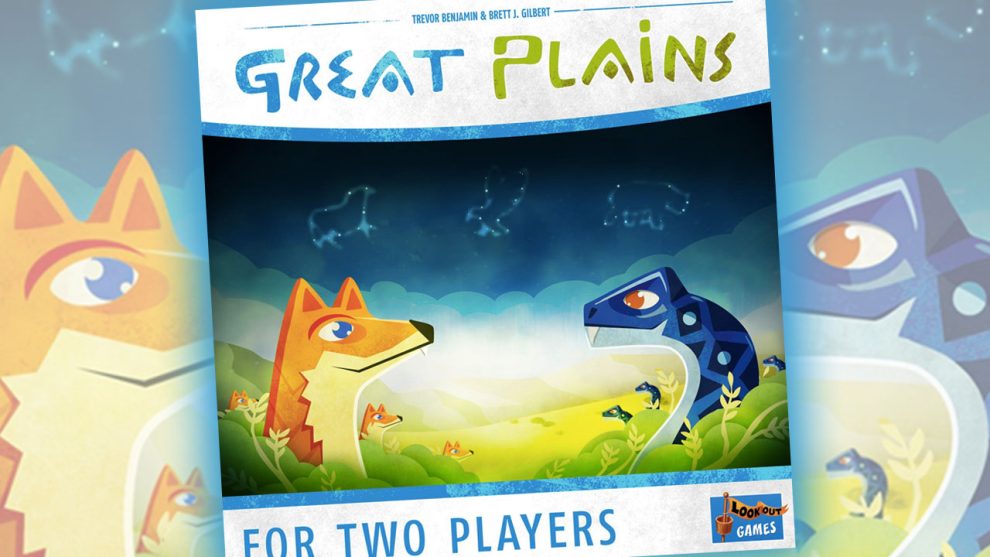 Andrew Lynch @whatsforlynch
Add Comment
Andrew finds much to admire in the modesty of Great Plains from Lookout Games.

I love Othello. I’ve played it my entire life, mostly on the same set that even now is sitting in the downstairs closet of my mother’s house. It’s an area control game played with flippable chips. The goal is to trap one or more of your opponent’s pieces between two of your own, so you can flip them to your color. When the game ends, the player with the most tokens on the board is the winner.

Othello may have been created in 1983, but to me it feels like chess, backgammon, or checkers. It has the gestalt of a game that was played on hot summer days in a Constantinople marketplace. Othello has always been there.

This is the first time I’ve thought about Othello critically, and it’s apparent how influential the game has been in laying the foundations for nearly all of my gaming preferences. It’s a highly interactive zero-luck two player area control game with perfect information and simple rules that can be taught and internalized with minimal effort. If you wanted a shortcut to describing my favorite games, you could do worse. 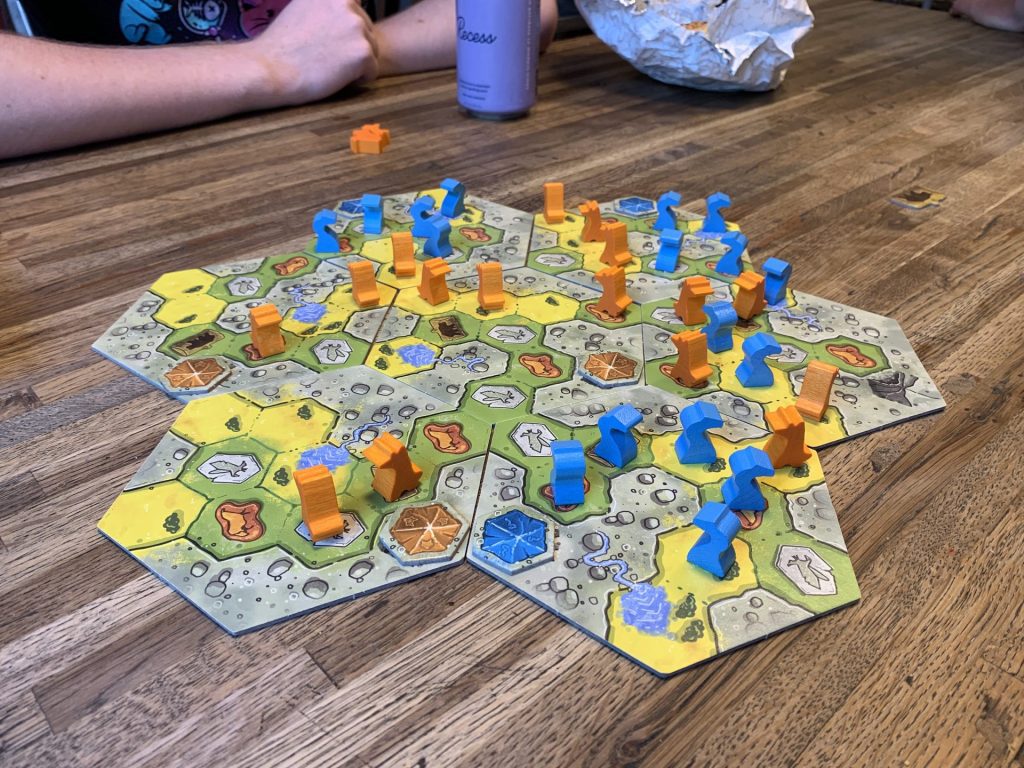 Something about Great Plains, a new two-player game from Lookout Games, evokes the same feeling. Players take turns placing figures on the board, vying for control of the plains spread across the board. That’s all you do, really. Place one figure, adjacent either to another one of your figures or one of your three starting caves. You’ll block, you’ll weave, you’ll make a bee-line for plains to lock down your claim. It’s quiet and meditative. You can see why it evokes Othello.

The modern wrinkle comes with the horse, hawk, and bear tokens. Over the course of the game, you can collect a good number of these charming cave paintings. They can be used, one per turn, to modify the rules for placement of your current piece. The horse moves an extra space, allowing you to skip past enemy blockades. The hawk jumps over an otherwise impassable mountain space. The bear allows you to displace one of your opponent’s pieces. A modern wrinkle, but still simple.

My games of Great Plains have had a surprising amount of variety for how small and simple it is. The game is responsive to player style, allowing for aggression or avoidance. The seven double-sided hexagons that comprise the board, arranged in a honeycomb, also encourage you to play differently from game to game. You may end up with a board full of open spaces that encourage more peaceful interactions, or narrow channels that turn the board into a cutthroat exercise in dominance.

One of my great pleasures with Great Plains has been realizing the flexibility of the tokens. All three powers can be used offensively, attempting to cut off your opponent or to develop presence on a plain, or defensively, snaking around a blockade or making an area harder to get into. The board setup will naturally encourage prioritization of different tokens every game. The depth and skill here are by no means bottomless, but they’re more than deep enough for a pleasant swim.

At present, The Hobby™ is full of games that are vying to be the ultimate experience. As a collective, we are big on big at the moment. Vital Lacerda designs, with their numerous interlocking mechanisms, are held up as the peak of design. Gloomhaven, an enormous box with much to keep track of, towers over the competition on the Board Game Geek 100. Simple, successful games like Welcome to… respond to the demand for more by becoming bulkier, more involved, more complicated.

Great Plains is simple. It’s interactive. You’ll find yourself saying and hearing “good move” from time to time. It feels like a throwback to a time when games weren’t worried about being the best or the biggest or the most impressive. They were content to be good.

On my way out the door the other day, I grabbed Great Plains and popped it in my bag. When I got to work I asked Riyal, one of my coworkers, if he wanted to play. The setup and teach took less than three minutes. Riyal plays chess and naturally took to it. There were tense exchanges, bold plays, and foiled plans. Within fifteen minutes, the game was over. Both of us had big smiles on our faces. We played again the next day.

What a good little game Great Plains is. 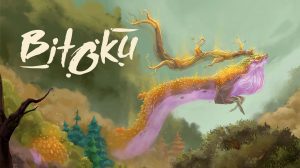 Andrew goes for a walk in Aokigahara in Devir's new release, Bitoku. 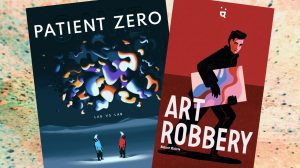 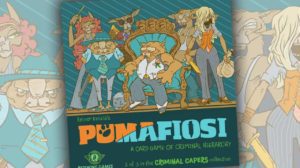 It's hit or be hit in Reiner Knizia's Pumafiosi, the second in the Criminal Capers series from Bitewing Games. 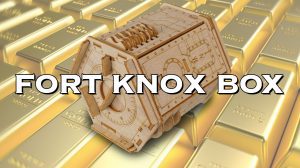