Omicron Protocol is an “intra-apocalyptic”, cyberpunk-themed, squad-based miniatures board game for 1-4 players, where you control a squad of unique characters and a 3rd party enemy to harass your opponent, or play solo/cooperatively as a team to complete objectives and survive!

Every character in the game is represented by a detailed 32mm-scale miniature, possessing their own rich history and personality, as well as powerful cybernetic abilities! Play the competitive or solo/cooperative modes through various narrative scenarios to survive the crisis! The game is filled with innovative game mechanics that make every game thrilling and accessible to both miniatures and board gamers, ushering players deeper and deeper into the gripping lore of San Lazaro and those who fight in its chaotic streets.


In the game, you play with a squad of 1-4 characters, either competitively against another player/team, solo, or cooperatively with friends. Each round consists of spending action points on each of your characters, activating them one-by-one, and using movement and tactics to survive the onslaught of the Cyber-Memetic Sociopaths (CyMS), the "cyber-zombies" of the game. All games are based on scenarios derived from the lore of the world (100K+ word collection of stories), and the game can be linked together into a light campaign in both competitive and cooperative modes.

The winner is the team that scores the most victory points (competitive) or reaches a VP goal in a certain number of rounds (solo/cooperative).

Everything can change in a month. The cutting edge West Coast city of San Lazaro had been the epicenter of a cybernetics tech revolution in 2044, ushering all of humanity into the future...but in the year 2050, a mysterious viral menace the likes of which the world had never seen toppled the utopian city in a sea of infection and death. The disease could not be stopped; it evolved to surpass any countermeasure, mutated to answer any cure. In mere days San Lazaro was overwhelmed by the infected.

Martial law descended on the city immediately. Barricades and armed soldiers divided its streets into isolated sectors. Efforts to contain the outbreak were as useless as the attempts to control the surging numbers of mysteriously insane and violent residents, a second catastrophe on the heels of the first.. Dubbed ‘Cyber-Memetic Sociopaths’ by the media, with their actions being blamed on an over-immersion in virtual reality, these ‘CyMS’ were spreading across the city in a wave of mindless, indiscriminate violence. With the infection spreading and the murderous CyMS rampaging, the government abandoned San Lazaro and its people after a mere two weeks.

All that remains of the city now is a twisted hellscape. The few survivors have banded together in hopes of escaping, while gangs once suppressed by the government have seized control. The CyMS have grown into a constant threat on the streets, sowing fear and terror in their path. In this waking nightmare, your only chance of salvation is to join a faction powerful enough to dominate the foes that stand in your way. 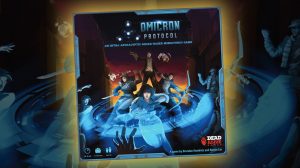 The latest game from Dead Alive Games does a lot of things right…and a few other things. Justin reviews Omicron Protocol! 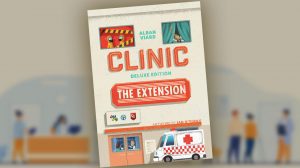 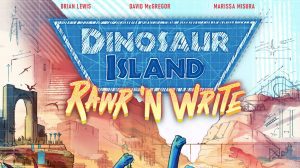 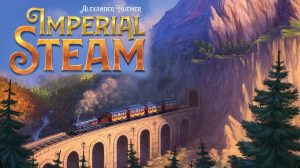 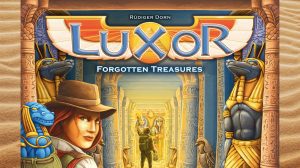