Towards the end of the XIV Century, King D. João I ordered the construction of one of the most elegant Portuguese monasteries, the Monastery of Santa Maria da Vitória. During the construction period numerous prestigious architects, master craftsmen, and apprentices came from all over Europe motivated by financial rewards, prestige, and, importantly, the pursuit of knowledge.

In Moesteiro, players are architects in charge of teams of workers and master artisans and they compete for the glory of becoming the most prolific and important architect of their time.

The game is played over five rounds. Once all dice have been placed players will perform actions in the order of the action areas, from I to V. After that each player will have an opportunity to help build the monastery. During the game Victory Points (VPs) can be earned from the King tiles, from the village and in helping to construct the monastery. At the end of the game VPs are earned for sets of different unused stonework and stained glass tiles, as well as for their position on the labour track. The winner is the player with most VPs. 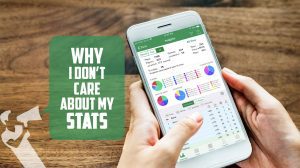 The Board Game Soapbox: Why I Don’t Care About My Stats

Lately, I’ve noticed a rising trend of people meticulously tracking every little minute detail of every board game they play. I'd like to offer my opinion as... 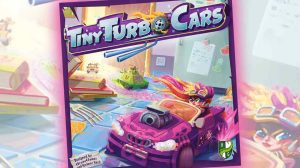 Mom and dad are gone and it's time to get up to some mischief in our Tiny Turbo Cars. Check out our review! 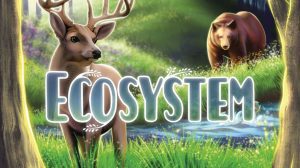 Can clever cardplay help you guide the circle of life? Read our review of Ecosystem and give Mother Nature a helping hand! The Faza are coming! It’s time to kick some alien butt! Read our review of Faza to find out how you can help fend off the alien scourge.