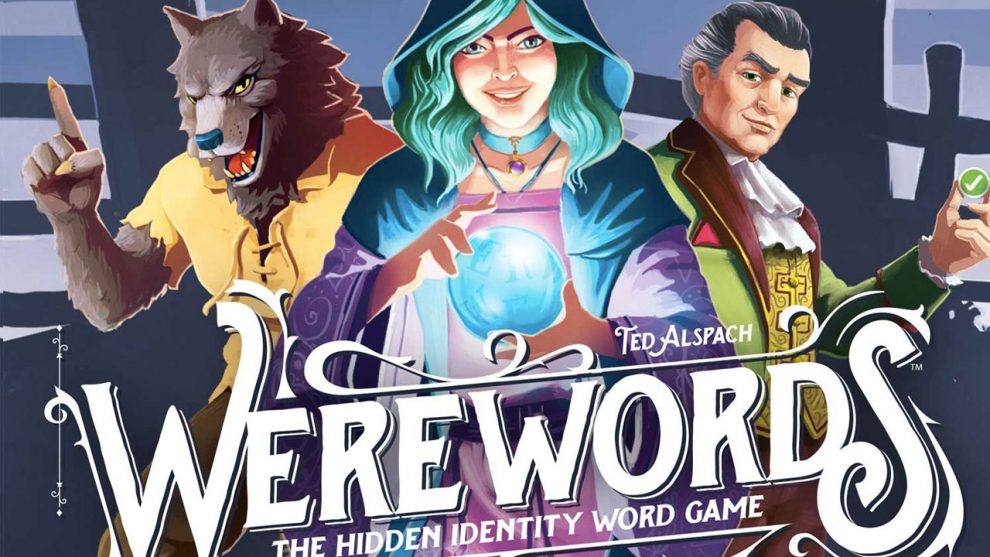 Mark Iradian
Add Comment
20 questions with social deduction. It shouldn't work, but it does.

Human beings are weird.  For some reason, they like to be deceitful.  You have politicians, journalists, and corporations constantly spewing nonsense to the public.  This culture of fraudulence has managed to seep its way into gaming and designers from all walks of life have attempted to gamify lying to your friends.  These are games where you will ask interrogating questions such as “Is it bigger than a breadbox?”

Welcome to Werewords.  You and your friends are villagers but some of you might be werewolves trying to escape.  All of this involves a magic word. Unlike other werewolf games, this one is not about player elimination and there isn’t a need for a moderator.  The entire game is driven by the phone app who will handle the timer as well as navigating the night phase.

One of you will be taking on the role of the Mayor.  They will be one to pick the magic word from the app.  After the word picked, the Village Seer will also look at the word followed by the Werewolves.  Once that is settled, the game starts and you have less than five minutes to figure everything out.

Problem?  The mayor can’t talk.  This is a magic word after all.  Their only form of communication is by giving tokens signifying a yes, no, or maybe to any questions the players will ask.  Yes, this is a game of twenty questions with violence.

Since the Village Seer knows the word, they want to lead the discussion towards that particular word by guiding their ignorant allies.  However, if the Seer is obvious, the Werewolves can claim victory by pointing out who the Seer is.

I Didn’t Hear The Magic Word

This shouldn’t work at all.  Using twenty questions as a method to socially deduce your friends sounds dumb on paper, but I can’t ignore how well-designed this game is.  The brilliance is echoed through the end game conditions since it allows a multi-prong approach to earn your victory.

Let me give two scenarios as a Werewolf.  A simple one is if you suspect someone to be a Seer, you can simply guess the magic word, reveal yourself, and point at the Seer.  Sure, it’s a high-risk play, but it cuts the momentum.

The other one is more underhanded.  During a session, your Werewolf partner says something that puts a nasty target on their head but the questions everyone is asking isn’t anywhere near the magic word.  Close to the end of the timer, you say the magic word out of the blue just so the villagers do not have the opportunity to point at your friend for an easy victory. You still need to figure out who the Seer is though…

That’s just the perspective of the Werewolves.  The Seer also has to navigate through the various social cues to make sure they are helping their allies without being obvious about it.  As for the Mayor, they need to listen to the conversation of the villagers to make their answers are guiding them to the right path. Or not, since a Mayor can be a Werewolf and yes, they can lie about their answers.

Besides the Seer, Werewolves, and Mayor, there are several other roles you can add to the mix.  You have the Minion who is an ally of the Werewolves but the Werewolves have no idea who he is. The village Masons, always played in pairs, will know who each other before the game starts.  These additional roles allow you to make the game as complex as you like as well as scaling with larger groups.

As for the deduction itself, I was very surprised how well asking questions about a random word can give out all sorts of information about the players themselves.  The questions asked the frequency of the questions, the follow-up questions, and body language can lead to patterns to deduce that one would expect in a social deduction game.  All of this is done without the constant stream of accusations or barrage of declaring innocence. Since this is a less confrontation approach, it also means players who aren’t on the talkative side can still participate and help out by simply trying to guess the magic word.  As I said before, this shouldn’t be work, but it does.

This isn’t to say there isn’t any dispute going on.  When the magic word isn’t guessed, the villagers still need to vote on who to execute in hopes of catching a werewolf and this will lead to conflict.  Werewords makes these allegations work well since the majority of information, which is done by trying to guess the magic word, is all public and tangible that is shared with everyone on the table.  You can’t simply get by pretending to be a third rate lawyer directing blame on other players based on flimsy logic.

I only have one criticism.  Despite what it says on the box and the rulebook, it doesn’t work in 4 players and I would recommend other bluffing games like Goodcritters or Cockroach Poker Royal over this if that is your player count.  5 players is passable but you do want to play with at least 6 players and it can get chaotic once you reach more than 8 players.

Outside of that, this is impressive.  Not many designers manage to pull off a game that is only five minutes and rules-light while maintaining the drama expected in longer form social deduction games.  Its open-ended nature allows player types from the hardcore like myself to the casual to be entertained without any notable compromises. I highly recommend it. 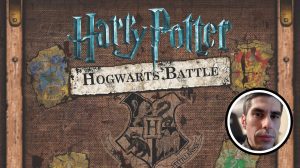 Legacy campaigns are all the rage these days and Harry Potter wants in. Does it make the grade? 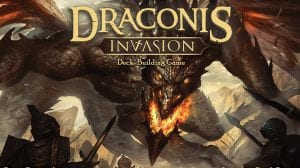 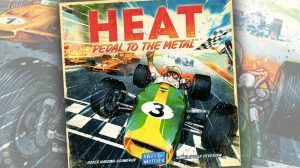 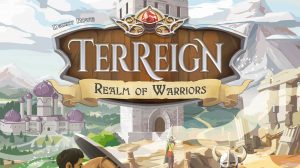