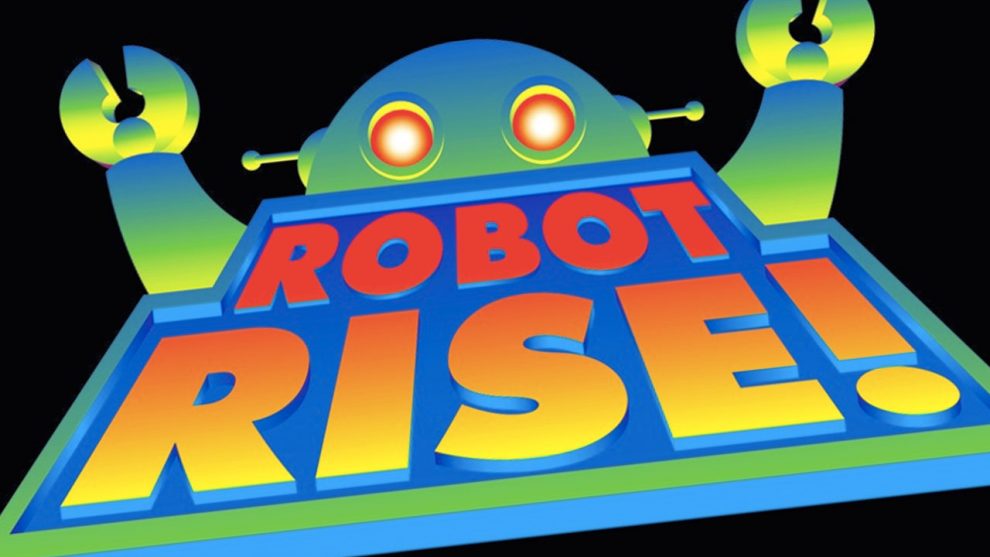 David McMillan @FeldFreak
The Ministry of Discord, a secret villainous cabal, has recently lost one of their members and there is an opening. You and your opponents are mad scientists vying for the open spot. In this fast paced game of giant robots, freeze rays, and other evil chicanery, you’ll battle it out for supremacy as you endeavor to answer the age old question; do you have what it takes to become the most heinous villain of them all?

The Ministry of Discord (a ruling class of super villains) has lost a member. In Robot Rise! The players are taking on the roles of mad scientists who are duking it out to grab the empty spot. The players will be launching attacks, trying to defend their secret lairs, and controlling giant robots along the way. In the end, the last player standing will be declared the victor.

Robot Rise! is comprised of a single deck of cards and a rules booklet tucked away inside of a small box. The deck of cards is roughly divided into two categories – secret lairs and everything else. This “everything else” is made up of several types of cards – Lethal Attacks, Nuisance Attacks, Defense cards, Utility cards, Events, and Robot Parts.The artwork on these cards, while not exactly minimalist, comes awfully close to being minimalist. Aaron Wood has done an excellent job at capturing the essence of the game without going over the top with detail. The artwork feels action packed and exciting.

At the beginning of the game, each player is given three secret lair cards apiece which are laid in front of them with their non-destroyed sides facing up. The rest of the cards are gathered together in a deck, shuffled, and each player is dealt seven cards apiece. Any Event cards that are received at this time are set aside and replaced with a different card. Then they are shuffled back into the deck. A starting player is chosen by some means and you’re ready to begin playing. Defense cards: these cards are used to defend against the various type of attacks. When a card is used as a defense, it is discarded and replaced with a new card from the draw pile. 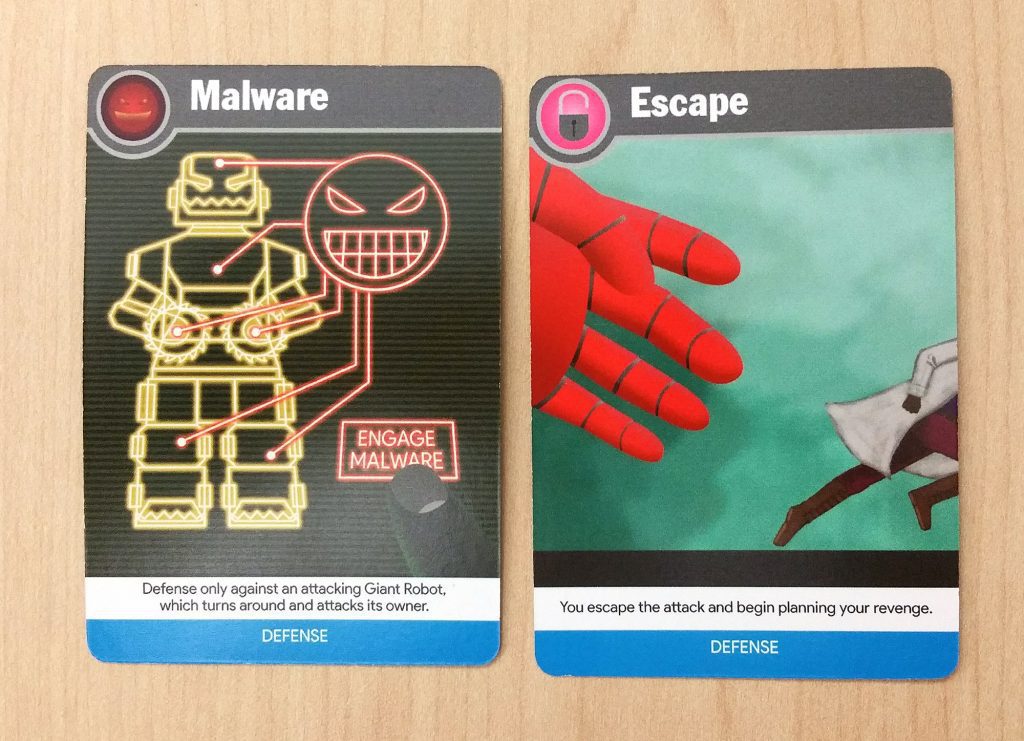 Event cards: when one of these cards is drawn, the player that drew it must defend against it or lose one of their secret lairs. The only exception to this is the Global Annihilation card which affects all of the players.

Utility cards: these are cards that provide the player that plays them with some kind of benefit such as drawing extra cards.

Robot Parts cards: there are three types of Robot Parts – head, torso, and legs. When combined, these cards create a giant robot that can be used as either a lethal attack or as a method of defense. These can never be used as attack or defense cards if they are not all three combined together. On a player’s turn, they will play a card from their hand (or 3 cards in the case of attacking another player with a giant robot) and do whatever the card says. Regardless of the outcome of their turn, as long as they still have at least one secret lair that has not been destroyed, the player will then draw a new card from the deck. If they have fewer than three cards at this point, they continue drawing until they have three cards. If a player’s last secret lair is destroyed, they are out of the game, and the person that eliminated them gets to take one of the eliminated player’s remaining cards. The last player standing wins the game.

Let’s get this right out in the open: I do not like this game. It isn’t a particularly bad game, but it’s not a particularly good one either. If I had a scale that leaned towards bad on one side and towards good on the other, placing Robot Rise! on the scale wouldn’t cause the scale to move either way. It’s just a flat game overall and it’s hard to define just what it is that makes it that way.

I think the main problem that I have with this game is that it never feels like I am in control of any of the things that happen to me. There’s no strategy involved. It’s just me drawing a card and hoping that it’s a card that can be used for something. I’m not playing the game so much as I am a conduit for the game to play itself and this leads to me feeling completely disengaged throughout the course of the experience. I think we can agree that that doesn’t sound particularly fun. 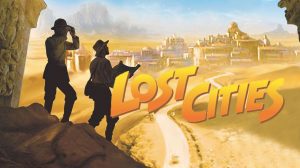 In today’s 2-player spotlight, we talk about Lost Cities. This deceptively simple card game has players using cards to go on expeditions to exotic locations... 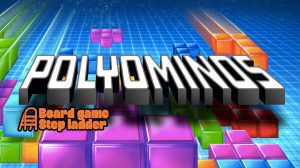 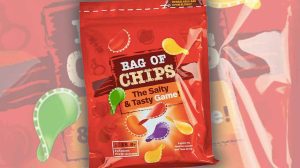 Feeling peckish? Got hunger that needs assuaging? Then get ready to dig into this Bag of Chips. Read our review to find out if this snack really satisfies.