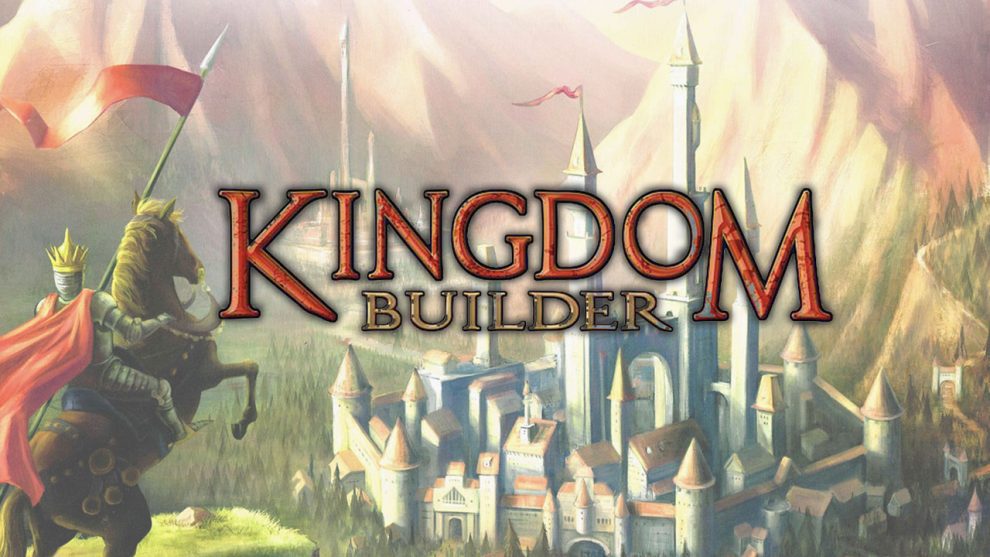 Thomas Wells @thomastalketh
1 Comment
Drop houses and control the map in the abstract but brilliant Kingdom Builder. Read our review to learn more.

Kingdom Builder holds the distinction of being one of the most underwhelming first plays of a game I have ever had.

“Is this all?” I said to myself, “I just draw a card and put out some little wooden houses? Seems dumb.”

Kingdom Builder is genius, but not the kind of genius that hits you over the head and demands you accept or validate it. The genius of this design is the subtle symphony this bland-looking thing plays in your mind and the sharp knives it puts in the hands of your opponents. Let’s discuss this.

The Simplest Ruleset of All Time

Here’s how Kingdom Builder works. You make a map out of four 10×10 hexed-boards with 5 different types of buildable terrain on them, plus some unbuildable spaces. The map ends up being 20×20. On your turn, you draw a card that has a picture of one of the 5 terrain types. You then must place three of your houses on that terrain type.

There are also spaces on the board that grant you action tiles when you build next to them. The action tiles will depend on the map boards used and they let you do different things, like extra house placement, move existing houses around, etc. These tiles are optionally used on your turn and you keep them for the game.

The game ends when someone places their last house, everyone plays the same amount of turns, and the game is over.

My Favorite Board Game Map

I love hexes. They are so six-sided. Honestly, I don’t have much more to say beyond that I love the way the Kingdom Builder maps look. I love the little mountains, the sort of Final Fantasy style overland map way of viewing the play space. They offer up numerous factorial possibilities in the arrangement and potential board state. A sheer delight — plus, one of them gets flipped over and used as a score chart at the end of the game!

It starts to resemble a beautiful pattern and picture once you’ve started assembling your strategy.

Yes, I did say strategy. In spite of it seemingly being a game where you draw a card and then put a piece down on a board, Candyland-style, Kingdom Builder manages to evoke feelings of what I imagine a Go master feels.

See, depending on where you place your houses, you will restrict your ability to play more in the future. If you place your first houses in an area that is adjacent to 4 of the 5 available terrain types, it’s unlikely that you’re going to be able to expand around the board quickly, if at all because you will be stuck building off of your initial placement. Some of the action tiles allow you to cleverly move around this restriction, letting you move placed houses or place new ones in a specific part of the board.

Because you do not score points until the end, you get the feeling of painting a picture that you hope will secure you many points, but you’re not fully certain until the very end. You can count everything up as you go, but I’m not that type of player, so I won’t speak to that experience.

Given the way the game functions, it can also be very unforgiving. Experienced players who understand the way the game works will run circles around a new player, not because they’re gaming probability or counting pieces, but because they read the map and make powerful opening moves. There is also the constant and unending blocking. When playing with people who know the game, you will never get to achieve your dream of the perfect row or line of perfect scoring houses.

I’m not much of a Go player, primarily because of the high degree of complexity and study the game requires to do much more than futz around. But, when I have played, it felt like painting a highly complex landscape, but one I don’t fully understand the contours of. Kingdom Builder captures that same feeling of painting pieces across the board, attempting to control it better than your opponents, but anyone can immediately see how the game works and how to play. Underneath it all, there’s a skill horizon that I’ve yet to tire of exploring. And, it’s got a billion expansions when you get bored of the base set, and it can be acquired cheaply as it has a sequel coming out and is therefore on sale frequently. And if awards tickle your fancy for trying out a game, Kingdom Builder won the Spiel des Jahres in 2012.

Kingdom Builder is a fantastic game, one which is completely formidable on its own, and can also be used as a stepladder for skill formation for games like Terra Mystica, and for that, I think it deserves the highest praise. 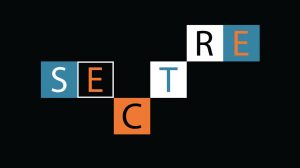 Get your color-coding and coordinate mapping on with SECTRE, a small-box game from Freshwater Game Company. 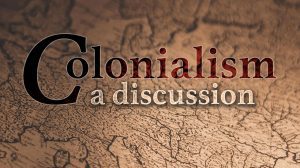 What are we playing at? Colonialism, Review, and Critique

Join Thomas as he broaches an uncomfortable topic in board gaming: colonialism. There are more games than you can shake a first player token at that concern... 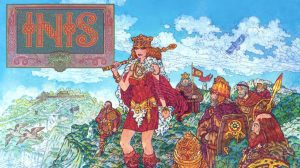 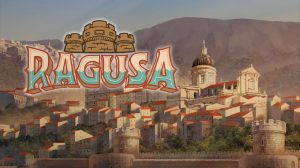