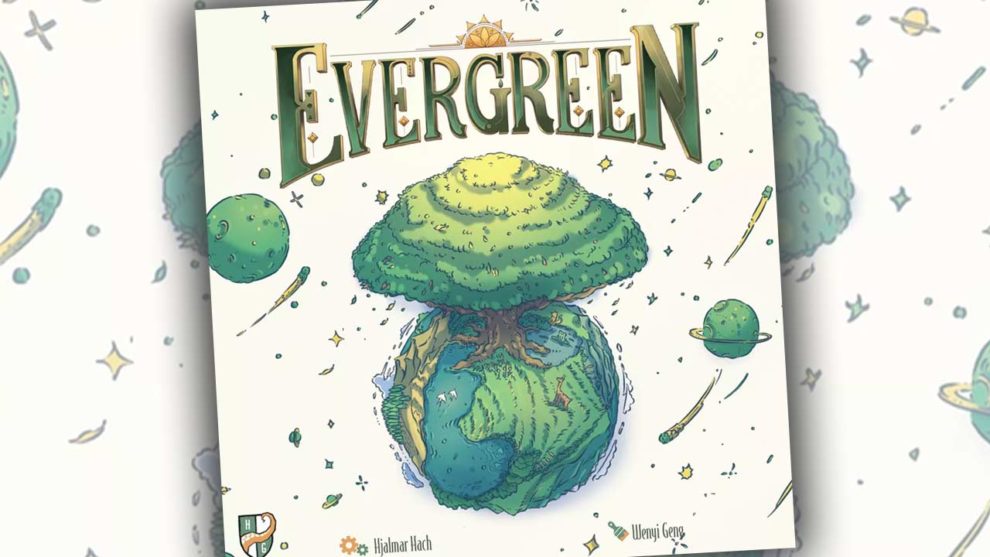 I’m not a hardcore environmentalist, but I do recycle bottles and cans, so I think I’m doing a little to help the world, right? It’s baby steps here at my house; at least I can acknowledge the concept of composting.

Making the planet a better place for future generations is low on my list. It would be great if it happened, but if not, c’est la vie. My approach to this subject came into play when offered a copy of the new game Evergreen, a lighter take on the 2017 game Photosynthesis, designed by Hjalmar Hach. My colleague David McMillan reviewed that game a few years ago, and while I have not played Photosynthesis myself, it’s a game that most players in my groups seem to enjoy, mainly for the message it sends while sitting on a table:

But Photosynthesis is not a game that I see on tables regularly. Players don’t really talk about it much any more. I am told that it’s a fine game, and its rating on BGG is currently at 7.0.

Evergreen nails a few things that are important to players of the now. It feels good to play this game, right down to placing pieces on the board. Plus, each player’s trees now live on their own individual player board for the entire game; added to the new card drafting mechanic, this is a satisfying, multiplayer solitaire / “parallel play” experience that also aims to increase awareness of the environment without making it an over-the-top message to players. 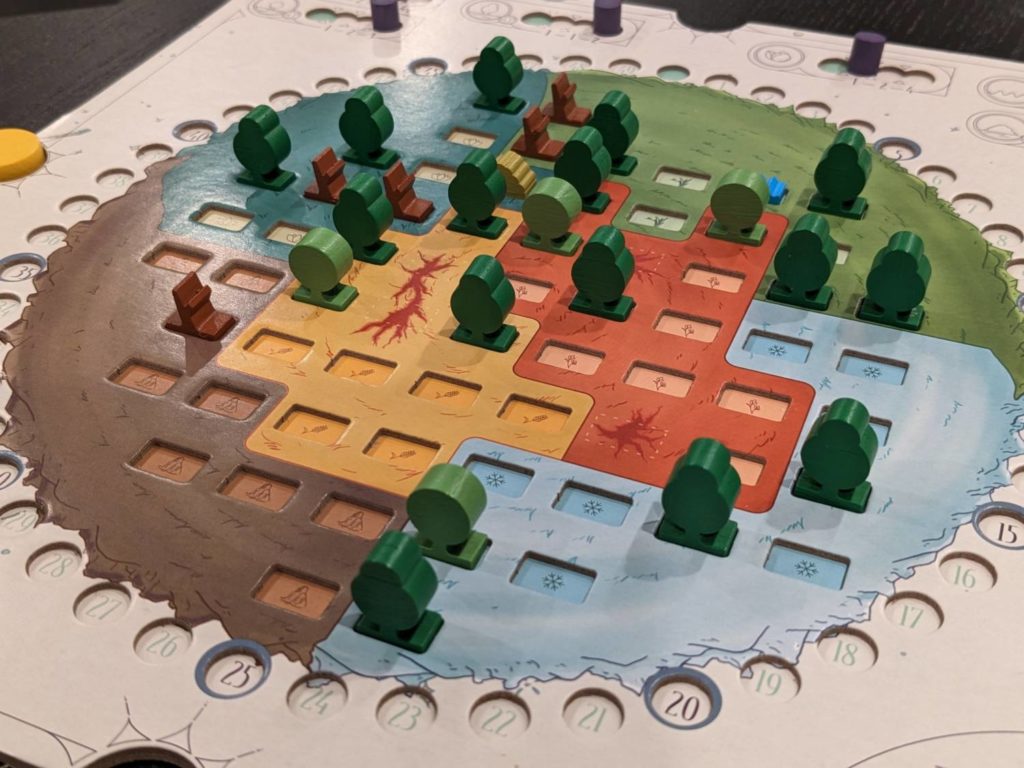 The Play of It

Evergreen takes place over 14 turns, spread across four rounds. In each round, your board’s personal sun marker will be on the north, east, south, or west side, projecting sunlight down on your planet’s Biomes, the terrain types in the game world.

On every turn, a market of cards—one more than the number of players—is drawn and the first player has to choose one of those available cards.

Each card is aligned with one of the six Biome types in the game, which is critical for taking actions. Each card also has a Power listed in the bottom right-hand corner. There are four main actions: 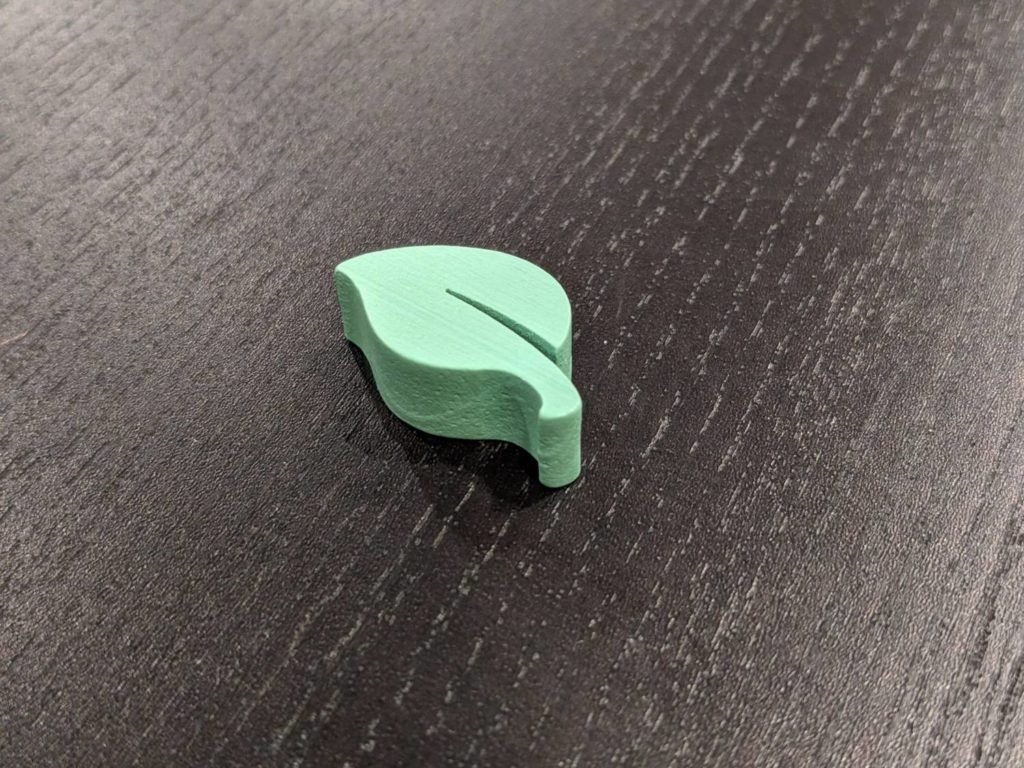 Before or after doing your action, you can activate the card’s power. This could let you plant sprouts, grow sprouts to small trees, or grow small trees to big trees. You might also be able to add bushes to empty spaces; these become important during end-of-round scoring.

Lakes are also a thing in Evergreen: you can use those to apply Generic Growth to as many as two orthogonally-adjacent spaces. The final power is the “Bud”: score 1, 2, or 4 points instead of improving your planet.

After each player has taken a card, the final card from the market is added to the Fertility Zone. This area will determine the value of each big tree at the end of the game (ranging from zero to nine points), so there’s a nice strategy to figuring out how to draft the cards that you want without submarining the area of the board that may score you the most victory points possible.

When a round is completed, two forms of scoring take place. First, taking into account the location of the sun, players will score one point for each small tree that catches the light, and two points for each large tree under the sun. There are spatial restrictions for sunshine scoring which are difficult to explain in writing, similar to the one minor headache when teaching Photosynthesis that David shared in his review. Just know that after even a single round, it’s easy to figure out how things work.

The second mid-round scoring element is forests. A player’s largest clump of orthogonally-adjacent trees and bushes (but not lakes and sprouts) will score one point for each item in that area, regardless of whether the sun hits it or not. Then play keeps moving, and the rounds shrink over time: five turns in the first round, four in the second round, three in the third round, then only two to wrap up play.

After a fourth mid-round scoring phase, all that’s left is to score each big tree based on the final layout of the Fertility Zone. Across four plays, scores ranged from the low 80s to 165. 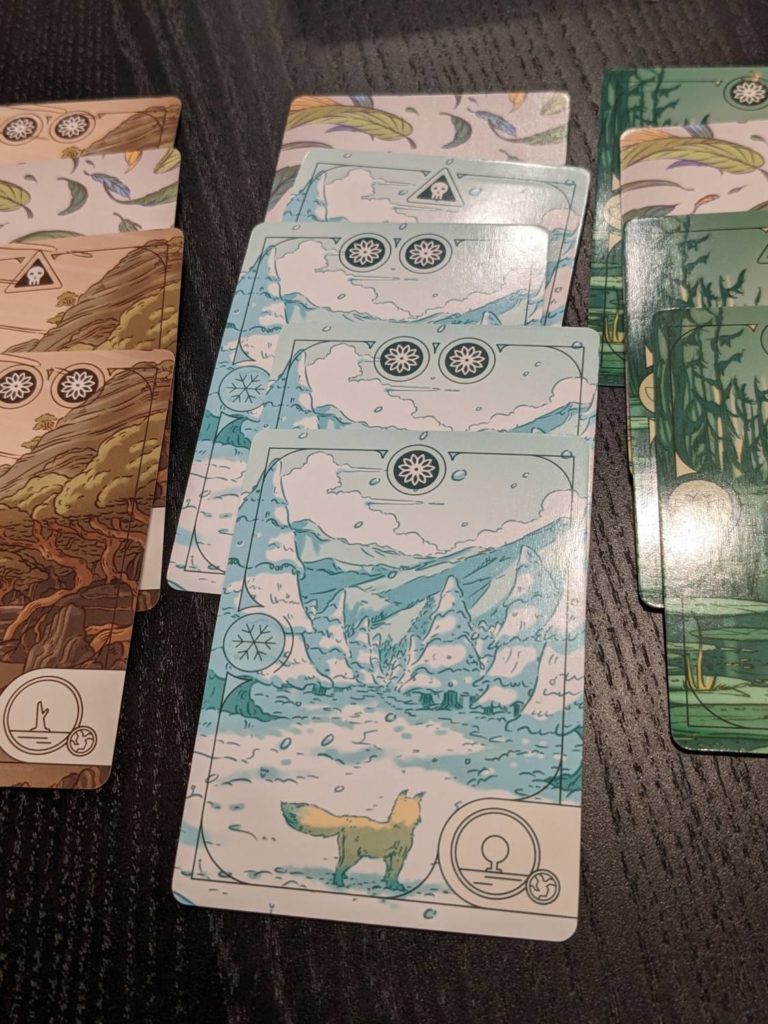 Evergreen’s best quality is that it is such a pleasant experience to drop sprouts on the beautiful dual-layer player board. Horrible Guild is also the publisher behind The Great Split, and it’s clear that someone over there absolutely adores thick, sturdy player boards with a space carved out for every single component.

The game itself plays well, feels good, and is not too thinky. Gamers who joined me for plays of Evergreen almost universally have nice things to say but don’t leave the table with a glow on their face. “Yeah, it was good” was the comment that both of my opponents shared at the end of my most recent three-player game, without much to add to that.

I’m in the same place. Evergreen was enjoyable, completely unobjectionable, and incredibly straightforward. I don’t think it’s a game I would come back to, save for achieving a sort of high-score challenge with the solo play. I’m glad to have given it a shot, and I expect this to be the kind of gift I would give to my former work colleague, a sustainability lead at a consulting firm. My environmentally conscious gamer friends will adore Evergreen. Because it plays with almost anyone, those friends don’t even have to have extensive experience playing other medium-weight games.

If you’re looking for a beautiful puzzle with a focus on “going green”, Evergreen is worth a look! 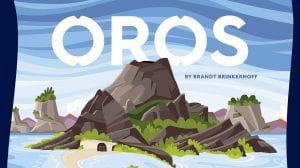 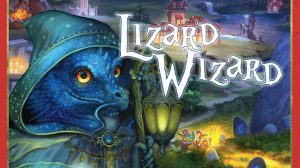 The makers of Raccoon Tycoon are back with Lizard Wizard. Justin reviews the newest title from Forbidden Games! 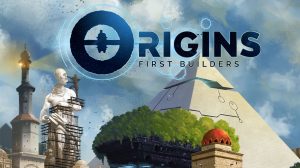 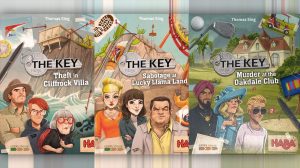