Hyperspace is a fast-moving 2-4 player asymmetric strategy game about interstellar expansion. In it, you take the part of an interstellar civilization competing to control a newly-discovered star cluster! Construct your empire, fight for resources, and research technology. Each alien species has its own unique flaws and advantages, and victory lies in recognizing this. The game is physically attractive, and includes well over one hundred figures of spaceships, starbases, colonies, alien citizens, and so forth. It takes place in a star cluster built up of individual pieces that changes every time you play.

The base game has four different alien civs from which to choose, but various expansions and add-ons increase this to 25 total alien Civs (one of which is secret, to be revealed during the Kickstarter campaign). The game does not have any sort of upkeep or victory phase. Instead, when it is a player's turn, they perform three actions, then play passes to the next player. This continues around and around until the game ends, by accumulation of victory points. Most actions cost metal or atomic resources, and include moving, building, research, combat, salvage, production, and so forth.

As with other Petersen Games products, the game is highly asymmetrical, and the various civilizations have unique abilities, homeworlds, weaknesses, super-units, and super-technologies.

Driving the strategy are a player's need to advance along the victory tracks. These permit players to score points by advancing along Probe, Research, Industry, and Battle tracks (representing exploration, experimentation, expansion, and extermination).

The base game supports 2-4 players, but with expansions the game can support up to six players. Unlike many multiplayer games, the game is balanced and works just as well with 2-3 players as it does with 4-6. 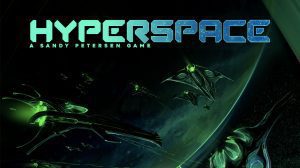 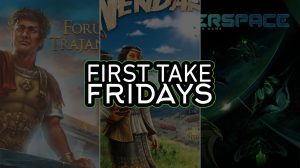 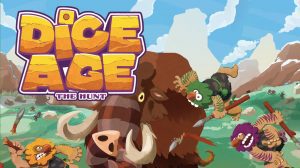 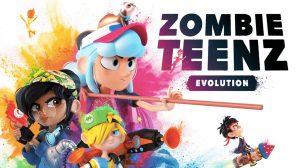 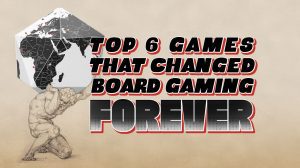