If you grew up in the 90s like me perhaps you spent a lot of time on the computer before internet; playing games like asteroids, minesweeper, solitaire or even that weird space themed pinball game. But I mostly remember spending a good chunk of time playing chess against the chessmaster. 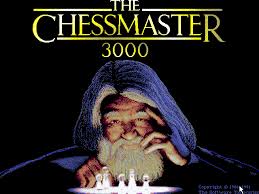 I would spend a lot of time trying to beat, what seemed at the time, an omnipotent machine. This experience ignited a passion to play over and over. This is what most likely began my now crazed obsession with all things tabletop.

I felt a similar rush when I broke out War Chest to play with my wife (she beat me a lot). I believe the team at AEG really tapped into a good formula with this one! 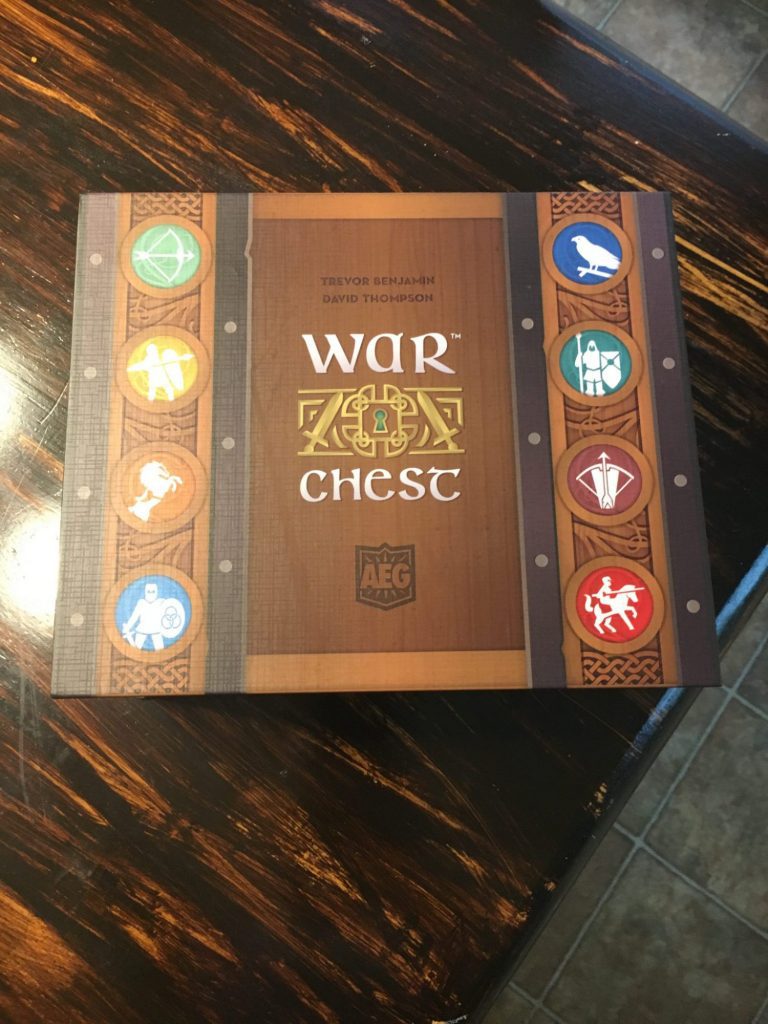 War Chest is a relatively simple concept: be the first to place your last control marker on the board and win the game. The challenge comes in how you actually achieve that. AEG touts this tagline for the game, “easy to learn and difficult to master.” I believe this is a true statement about the design; and the real test is of wits not game knowledge.

War Chest seems to take some cues from the Z-Man hit Tash Kalar, but moves in a different direction when you get to the mechanics of the game. War Chest plays as a bag builder with each player possessing an “army” made up of a draft of 4 different types of units (out of the available 16). This creates  a lot of replayability right out of the gate, and the different combinations and strategies that arise really keep the game interesting. 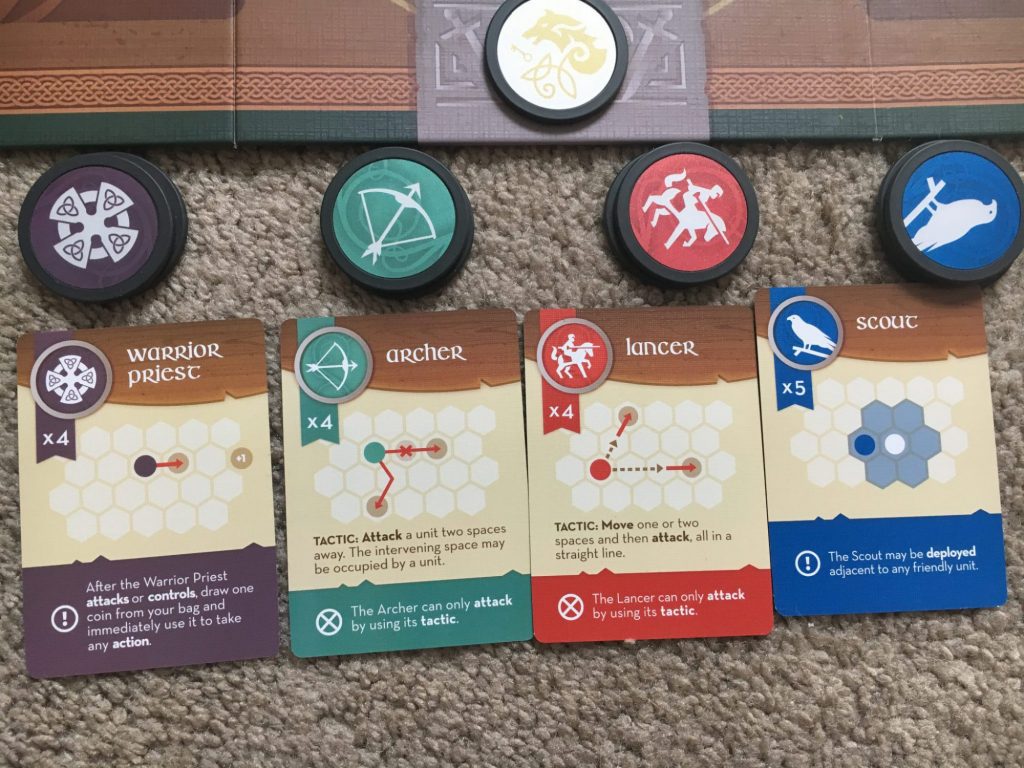 Each unit in War Chest has a special ability called a tactic, and a countof 4 or 5 chips depending on the unit. Each of the unit tactics give that unit a unique feel and playstyle.  For instance the swift cavalry unit can move and attack all in one turn, while the defensive pikeman will cause melee damage to any unit that attacks them. These tactics add a lot of options and force you to adjust your strategy to what you have on hand with any given game.

Put Your Chips on the Table

Once armies are selected, you place two chips of each of your 4 unit types into your bag as well as your special royal coin and begin play. The game plays over a series of rounds where each player alternates drawing 3 poker-like coins out of their faction bag and using them one at a time. You can use each coin in a number of ways. Discard a coin matching a unit on the field under your control to make that unit move, attack, resolve its special tactic or capture a control point on the board.  Placing a coin facedown allows you to recruit another unit chip from your reserves to your bag or to claim initiative from your opponent meaning you will act first next round. Once you have used those chips you will draw 3 more. If your bag is empty you simply add all of your used coins back to the bag and start over. 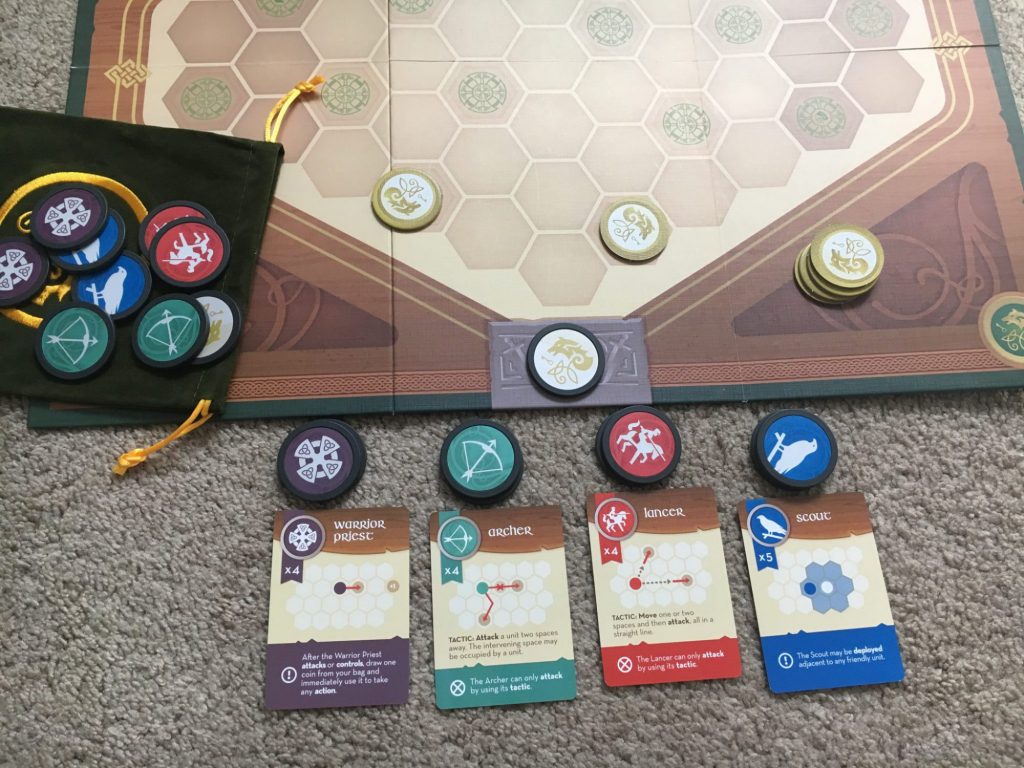 Even though War Chest is built around a fairly simple concept, there is a good deal of chess-like strategy involved; placing and positioning your units, resolving your turns, and using your coins most effectively.

I truly enjoyed playing War Chest and I could see it becoming a contender for this generation’s Chess. I hold a special place in my heart for chess; both for personal reasons, and because of how it shaped and impacted this tabletop world I love so much.I feel that War Chest has captured this epic battle of wits between two individuals. It takes the immersive feel of leading an army and encapsulates it in a solid bag building mechanic that makes War Chest a game I could go back to over and over.

My feelings are primarily due to the unique units. Each unit type feels and plays with a unique flavor different from any other. I love the variety and flavor that each unit brings to the table.This diversity in your army’s makeup  is really immersive and adds a great layer of unpredictability and replayability to the game.

While we are talking positives the game is also gorgeous. When you open the box you are greeted with a nice little flavor text that really sets a theme and tone for the game which I am a HUGE fan of. 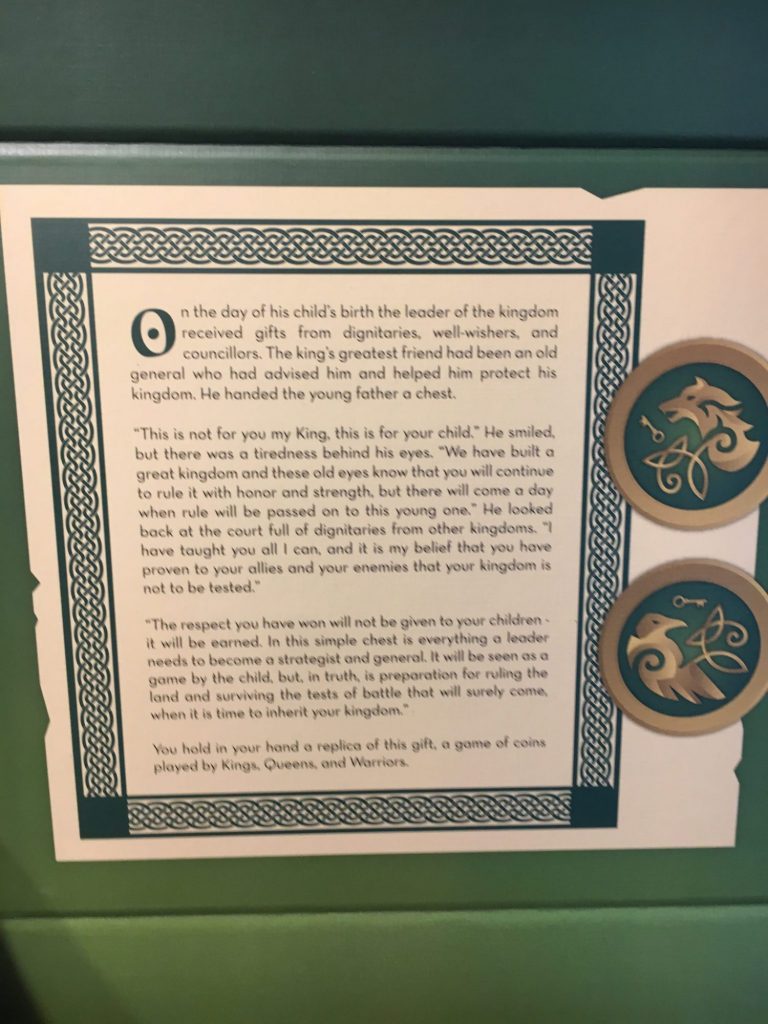 The components are high quality which adds to the charm; I can almost fall into this fantasy of being a Game of Thrones nobleman idly wasting my afternoon engaging in a battlefield tactics game with other elites. 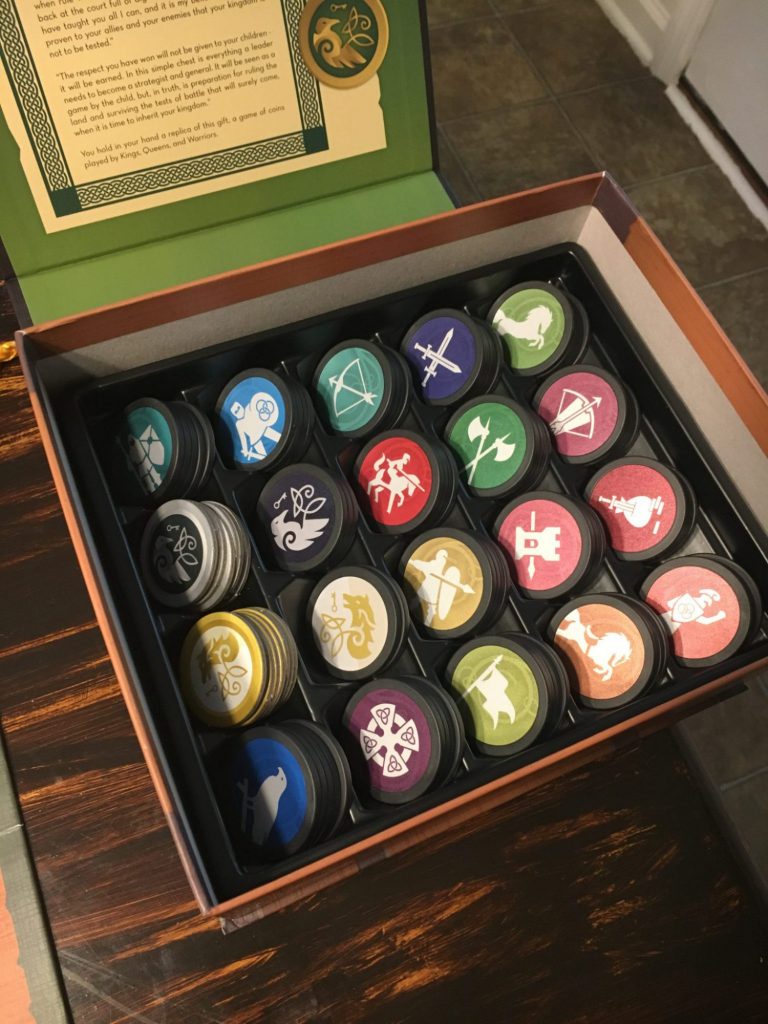 I find almost every aspect of War Chest appealing. The only statement I have is that I believe some army compositions can be far better than others so often I found with random unit selection that things could get lopsided quickly. For example if you were so lucky as to have both of the ranged units in the game (archers, crossbowmen) as well as both of the notoriously quick units (light and standard calvary) your opponent would have a hard time positioning without being at risk of attack anywhere on the board.  This is remedied by the draft mode that AEG has in the rule book and I would suggest this is the ONLY way to play this game to keep things from becoming less enjoyable for one player.

War Chest was a hit. It is simple, easy to teach, and quite a brain burner at times. All this and a game usually takes about 15-25 min to play which is great!  Overall I think War Chest fills a great space in that very difficult 1v1 game arena while also offering a 2v2 mode. War Chest has a great price point and I can honestly say it is a low luck, high skill game that will have you coming back for more. 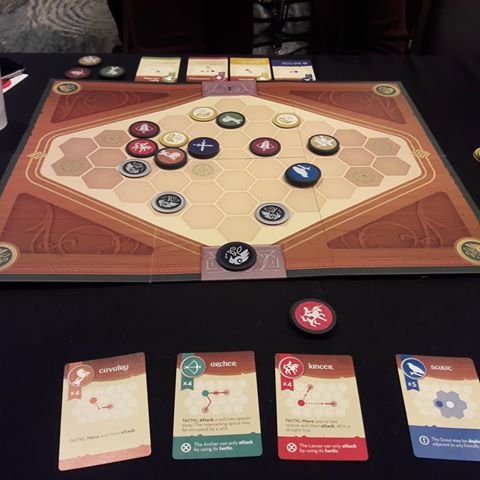