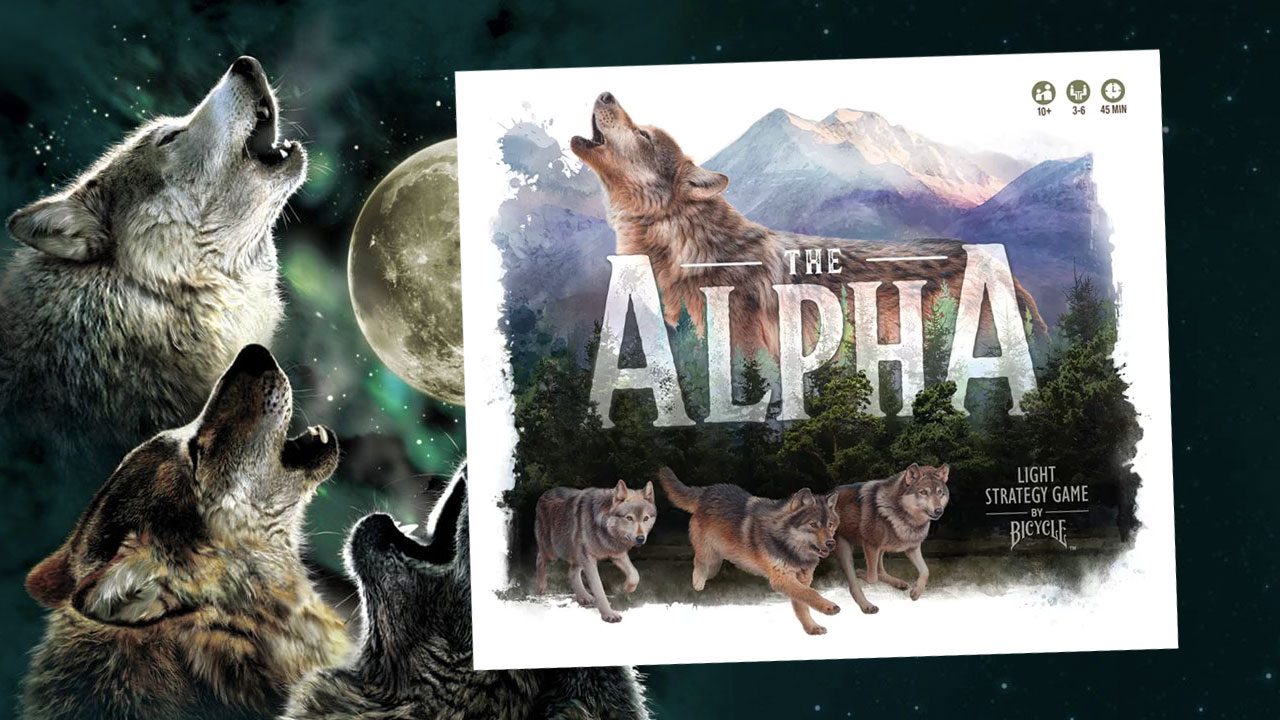 Mark Iradian
Add Comment
A Worker Placement game I can tolerate. Read our review of The Alpha.

For the unaware, worker placement games are about picking your actions one at a time. In turn order, you will one place a worker to claim a spot on the board. Once claimed, you will get a resource or do an action. The challenge here is that once you take a spot, it becomes locked for the rest of the round.

On paper, this sounds brilliant since you need to figure out which spots are a priority for you and take them before anyone else. In practice, most of these worker placement games have an obvious chain of actions to follow. The only tension here is the turn order and hoping no one takes your spot. It is the equivalent of someone cutting the line, and I find this exciting as getting my STD results.

The good news is many game designers are doing as much as they can to toss this generic formula out the window and not look back. The Alpha is another example of this.

Based on the gorgeous box art, you probably have a good idea about what this game is all about. You lead a wolf pack, and you want to have the most food by the end of five weeks. Since wolves can’t use Uber Eats or Skip the Dishes, they have to hunt in the old fashion way, which involves stalking their prey and introducing them to their sharp teeth.

Sending Out The Pack

Every round starts with everyone putting their wolves on the board, one at a time in clockwise order. The “spots” are your prey with the small prey being in the Near Forest while the big sacks of walking meat are in the Deep Forest. This distinction is important because placing a wolf in the Deep Forest requires you to spend one food, and you start with five food.

Each prey will give you food with the big ones obviously giving more food than the small prey. There is one tiny little twist: After placing all of your wolves, you roll a die to see the amount of food you get from the prey. I can already hear the deterministic players shrieking at this, but I love it.

Going back to my original problem with worker placement games, using a die roll as a payout means you can no longer follow a fixed path to reach your goals. Instead, you must now evaluate the risk you are willing to take and observe the risk tolerance of your opponents. The script didn’t change; it’s been shredded.

As if that difference wasn’t significant enough, there is no blocking. Everyone can place their wolves anywhere they like. The challenge here is the player with the majority of wolves on that prey has the right to the food rewards. You are now wondering what happens if there is a tie for the majority and the answer is the prisoner’s dilemma situation.

Slightly modified to handle multiple parties, players tied for the majority on a prey spot must decide to Fight or Share in secret. There are several different results here, so here’s a list:

Being A Good Leech

Scavenger Packs? These are non-majority packs in the same prey spot. This means you can place one wolf on that nice Deer spot, and you could end up taking everything if the majority packs decide to Fight. It’s an interesting way to add a dangerous consequence to a conflict with very little investment on your part.

Besides numbers on the dice, there is also the C result on some prey. C is Carrion, meaning an injured prey. When this happens, everyone gets into conflict and must decide between Share or Fight. This conflict also includes non-majority packs.

It doesn’t stop there. After the Carrion conflict, the prey tile will flip to the Carrion side, leading to a spot with a guaranteed food result instead of a die roll for one week. It will flip back to its normal side afterward.

I will say that this isn’t the densest game I have ever played. Unlike many modern board games, the rules aren’t the center stage here. It serves as a vehicle for the players to take a seat in, and it is the player’s ambitions that drive this experience. As odd as this sounds, it reminds me of social games with bluffing and table talk being the focal point instead of the rules.

This isn’t to say the presentation is perfect. I wish the prey spots to be more engaging, and the funny thing is the game does dabble on this idea.

Some spaces in the game have conditions or effects. The Livestock space only allows one wolf, yet the drawback is the D die result eliminates your wolf piece. The large prey, like the Bison, must have at least five wolves for a hunt attempt. Even with the five wolves, there is still a 50% chance the hunt will fail. Outside of that, the only significant distinction between the prey is the die result and this does hurt the replay value.

Speaking of die results, it is one of the biggest criticisms I’ve read about this game. I don’t have a problem with randomization if it works well within the context of the game, and The Alpha is a good example of using dice favorably. It is quite upfront on the odds of your success, so “bad luck” is simply the result of engaging in high-risk hunts. You might not control the results, but you do direct where your wolves go. The primary skills in The Alpha are focused on risk management and bluffing while trying to read your friends. The idea about mastering complex mechanisms or systems like most modern board games simply does not apply here.

This does lead to a potential issue with the Fight or Share system and it lies within the final week of the game.

It is possible that one player can be in such an advantageous position that their only viable option during a conflict is to pick Fight. Picking Fight means securing the status quo, and there isn’t any penalty for injured wolves at the end of the game. The only way to fight an ‘Alpha’ player in the final week is to collaborate with your opponents to make sure no conflicts begin with them or to use the Scavenger pack to your advantage. Because of this pre-planning and increased table talk, the pacing in the last week will likely slow down. One can argue that this is fine since the winning player did build up to that point in four weeks, yet I still wish there was some mechanism or tools to avoid this situation.

Otherwise, this is a delightful little box. It’s not going to win any major awards, and the rules aren’t that innovative. That’s fine because instead of a bone dry euro, we have a 45 minute game of psychological warfare centering on you and your buddies. The dice rolls will probably turn off a few players, and the prisoner’s dilemma isn’t everyone’s idea of a grand time. It doesn’t omit the fact that this is a game I can quickly introduce to both gamers and non-gamers alike. This is one of Bicycle’s first entries to the board game space, and it’s a strong one.

You can purchase a copy at Amazon US 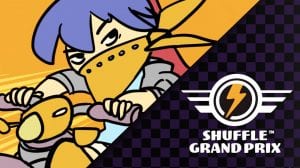 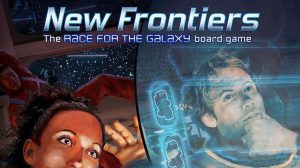 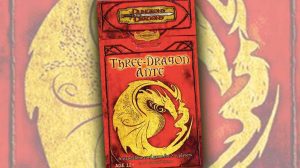 Three Dragon Ante was ahead of its time, despite some issues. Can the Giants help the game? 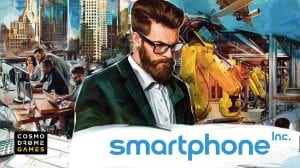