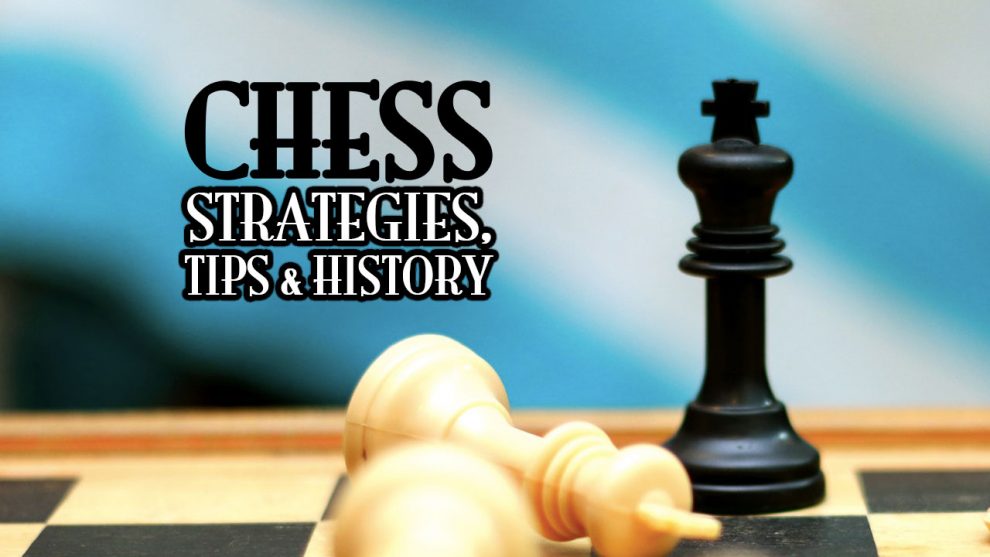 Guest Contributor
Add Comment
If you're looking to improve your chess game, these tips, tricks, and strategies can put you on the road to success!

Chess is one of the most popular games in the world; it’s long and interesting history has helped shape it to the popular, long-lasting game that it is today. In the past, chess was an exclusive activity reserved for people who had the means to commission sets or find their way to public house. Today however there are plenty of budget friendly chess sets that make the game accessible to people from all walks of life. And with such broad popularity, it’s no wonder that there are a number of different chess strategy and routine options for both professional and amateur players to choose from. If you want to know more about the history of chess, or learn some tips for playing a better game of chess, consider the following guide. The earliest known forms of chess date back to Eastern India and chaturanga. a game inspired by military divisions which would later influence the usage of the knight and bishop in modern chess. Chess as we know it today can be traced back to around 1200, when the rules of the earlier forms of chess came to be modified into something that chess players today would recognize. This included major changes around 1475: the usage of king, queen, pawns, and other modern chess pieces. The game of chess truly began to take hold in the 18th century, when it was considered to be a gentlemen’s game. Many men of that time would have their own personal chess sets created, often mimicking current events and styles of the day.

It wasn’t until the 19th century, however, that chess went from being an activity limited to people of status, to a game which was accessible to just about every walk of life. This was largely thanks to the standardization of chess rules finalized at the turn of the 1800s, which included rules covering issues such as stalemates. The Industrial Revolution played a large part in the modernization of chess, thanks to cheaper chess boards and sets that could be produced with industrial technology. This increase in chess led to countless chess clubs, tournaments, books, and even newspaper journals.

Chess strategy requires patience, planning, and plenty of practice. The more you practice various strategies, the better you will become at using them — and knowing when the best time is for certain strategies to be used in the first place. There are countless options for chess strategy, and you could read books upon books in a quest to discover them all. For new players, or players who want to nail the basics, however, there are 4 key chess strategies that you need to know. They are as follows.

Forks refers to a situation in which a piece threatens two opposing pieces simultaneously. The knight pieces are the best for this strategy although technically every piece on the board can do this. If you aren’t yet used to using this strategy, stick to your knights, as they make this type of move easier.

Fool’s Mate is a technique for creating a checkmate by using deception to trick your opponent into trapping their king. This move does require your opponent to make some key mistakes, and it may not work with opponents who are thinking ahead as much as you are in the game.

Pins refers to a strategy of pinning your opposing player’s pieces in by using rooks, bishops and a queen. This strategy is somewhat advanced and more difficult to the others, but when it can be pulled off, it’s considered very powerful.

The skewer strategy involves forcing an opponent to move a valuable piece, which leaves a different (and less valuable) piece open to attack. Taking this vulnerable piece will be used as part of a larger strategy, so this particular move requires planning and forethought.

Chess is a complex game that requires plenty of practice, studying and effort to master or even improve upon. If you want to improve your chess game, there are many ways to do so. Start by considering the following chess tips which will help you improve your chess strategy, learn more about how the game works, and increase your chances for winning.

Tip: Think ahead to your opponent’s move

One of the biggest mistakes that beginner players make is forgetting about their opponent’s move and instead focusing solely on their own pieces. Always think about what your opponent just did and consider what they may be planning so you can stay one move ahead of them.

Tip: Don’t get bogged down in pawns

It may seem worthwhile to pick up tons of pawns, but don’t waste your moves with them unless you’re incorporating pawn collection as part of your overall strategy. Pawns aren’t worth a lot of points and you’re better off going for knights and bishops before bothering with a simple pawn.

Chess is one of the most popular games in the world, an abstract strategy game beloved by people of all ages. Whether you are a beginner chess player, an advanced player, or a parent looking to help their child get into the hobby of chess, you can definitely benefit from knowing more about the history of chess, the basic chess strategies that everyone should follow and essential tips to help you improve your chess game in the long run. 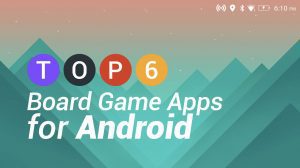 Top 6 Board Game Apps for Android

The golden age of tabletop gaming has consequently led to a similar surge in mobile applications that can easily adapt board games to phones and tablets. New... 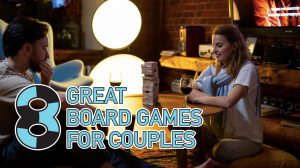 8 Great Board Games for Couples

Playing board games is known to be one of the most fun things to do as a family or with your partner. In this article, we explain why we recommend playing... 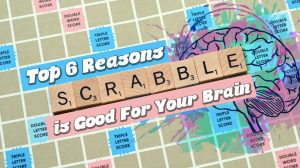 Top 6 Reasons Scrabble is Good for Your Brain

If you're looking to juice up your brain power, look no further than the classic word game Scrabble. These 6 tips will help you rocket your mental capacity... 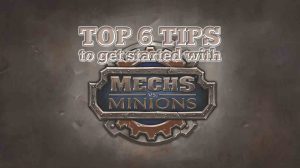 Top 6 Tips to Get Started with League of Legends – Mechs vs. Minions

Mechs vs. Minions is a cooperative programmed movement game in the League of Legends universe. Here are 6 tips to get you started playing it.

The Guest Contributor author is a collection of posts written by authors outside of the Meeple Mountain writing team.