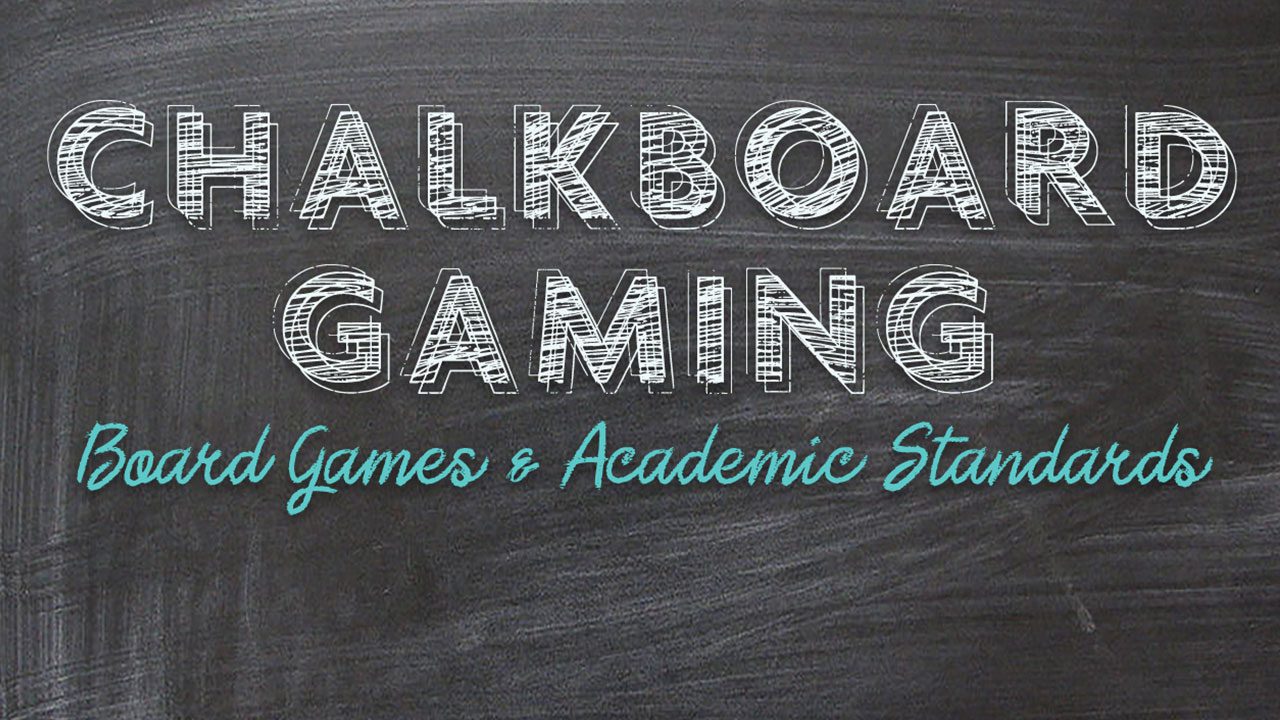 Casey Ward
Add Comment
Are you interested in using board games in your classroom but uncertain how they might align to academic standards? Learn how one teacher built a standards-based unit around Sherlock Holmes: Consulting Detective and increased student engagement.

For most teachers who play board games, the question of using them in the classroom is less a matter of whether one should than how one can. They know, almost instinctively, the instructional value of board games but run up against institutional convention. Some teachers occasionally offer games as incentives (post-exam “free” days, for example), some simply start after-school board game clubs, and some intrepid souls begin folding games into their instruction. Many might ask how this can be done, given professional guidelines: academic standards, scope-and-sequence mandates, professional learning communities and lesson planning uniformity, etc. How could any moment of test preparation be spared for something as extraneous as a board game? Or curiosity? Or joy?

Leaving aside the dubious merit of such professional requirements, local administrators will likely question board games in the classroom, if for no other reason than education as a social institution has a long and storied resistance to all meaningful change. Administrators, as representatives of the staid, are trained to question, if not outright reject, the new. Sure, hallway scouts and Fight-Club-level secrecy among students are viable means of playing board games during the school day (and building rapport, I suppose), but this type of underhandedness has the whiff of the illicit, as though playing board games were the equivalent of vaping in the bathroom. Understanding how board games – and not simply those deemed “educational” by marketing teams – align with national and state standards can help teachers better articulate to superiors and parents why games belong in the classroom as instructional and inspirational tools. It should go without saying that convincing students to play board games requires no rhetorical finesse.

I teach high school English and placed a board game at the center of one of my instructional units for the first time only last year. A fan of Grady, Goldberg, and Edwards’ Sherlock Holmes: Consulting Detective games, I knew that my students would love cracking one of their cases. After months of deliberation, I finally designed a unit around the game, rather than the usual text. For anyone familiar with these games, and especially for English teachers, the appeals and relevance are obvious: challenging syntax, sophisticated and historical diction, and gameplay that requires logical deduction, inference, meticulous annotation and note-taking, along with opportunities for non-hierarchical collaboration. 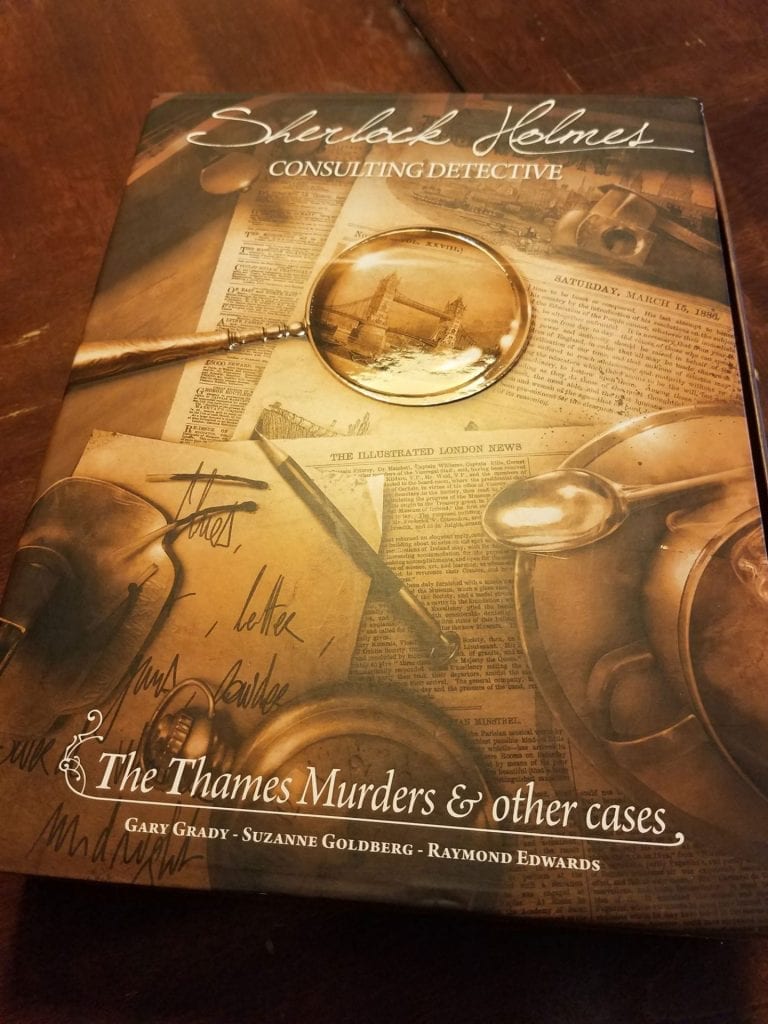 In this neoliberal era of accountability, knowing the academic worth of an activity necessarily entails knowing the standards that align with it. It’s also best practice, so the thinking goes, to know the probability of those standards being assessed on a district or state exam. Normally, I would (re)read a text, say The Great Gatsby, annotating for standards related to ideas/themes, details, style, and structure. Each of these standards would need to be broken down into discrete, measurable objectives. The research for the Sherlock Holmes game was similar, though the standards broadened out from those exclusively related to reading and language to include the rarely-acknowledged though important speaking and listening skills. Additionally, the standards and objectives were not measured daily; students were assessed based on their diligence following leads, the thoroughness of their investigation journal, and deduction abilities in answering the case questions. 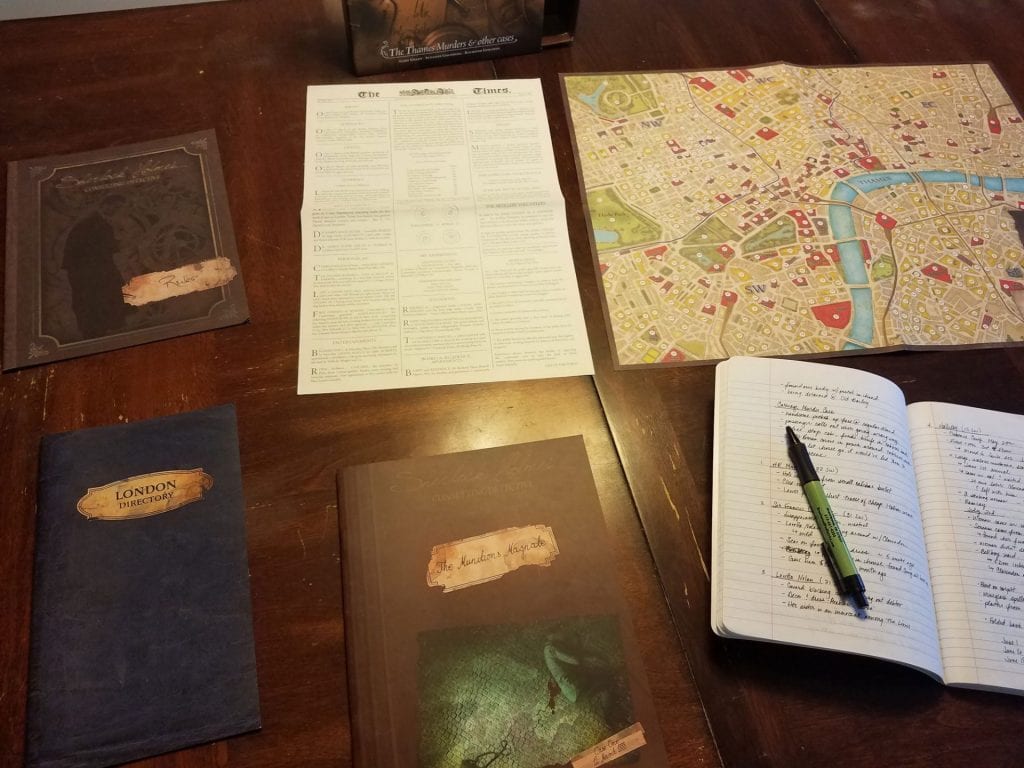 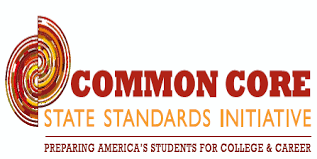 The following standards were included in the course materials to signify their importance to the unit. I have used the Common Core State Standards abbreviations, though you may need to translate them into your own state’s language. For many, these standards will be familiar: determining the meaning of unknown words, reading closely to make logical inferences, evaluating the credibility and accuracy of multiple sources, synthesizing evidence, participating in collaborative discussions.

Once I had determined the key standards, I considered what texts and activities would best prepare students for the game, what skills and literary/historical knowledge might give them the confidence to succeed. We spent one week reading and closely analyzing two representative Sherlock Holmes short stories: “The Red-Headed League” and “A Case of Identity.” They were as vital to introducing the style, characters, and Victorian setting of Arthur Conan Doyle’s detective stories as they were to introducing the methods of Holmes’ craft, how he compiled then sifted through seemingly irrelevant sensory, cultural, and criminal detail to locate the telling clue. Since students would be taking on the role of “consulting detective,” we extended the metaphor of the attentive literary analyst as successful detective throughout the unit.

Students were then assigned to groups of four and provided all the requisite game materials, as well as my own guidelines. Some of the rules that I implemented that, of course, differed from the official rulebook included 1) the prohibition of all electronic devices, 2) required use of print dictionaries for reference, 3) completion of an investigation journal, and 4) ban on collaboration between different groups. 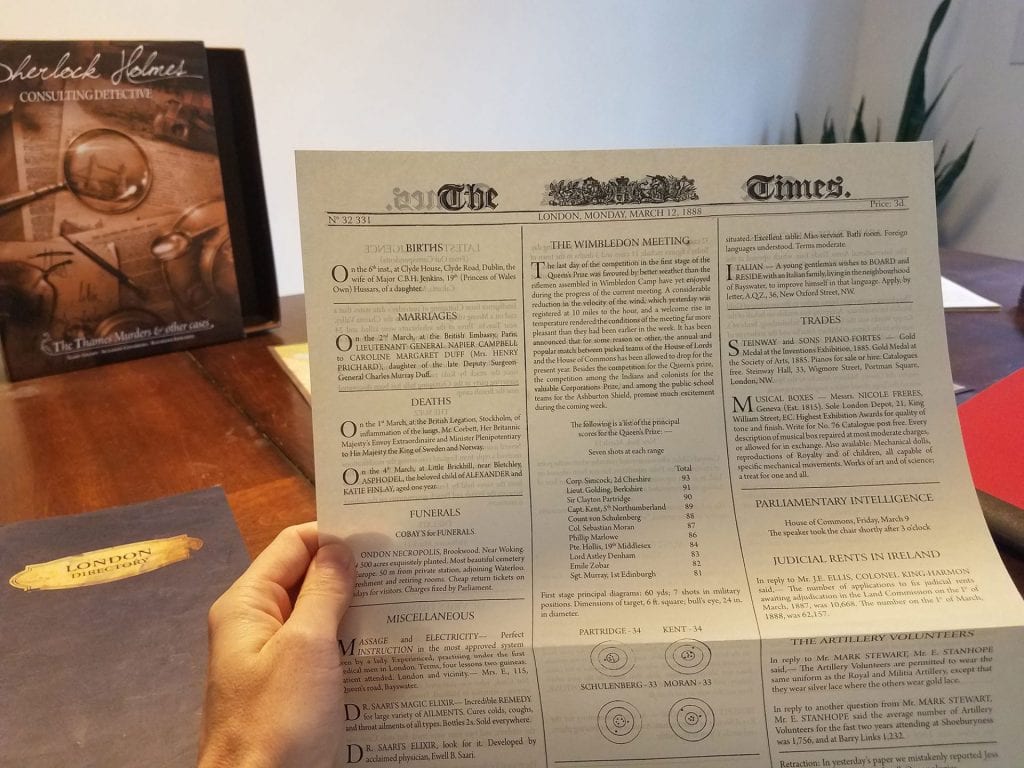 My students readily complied with all of the rules. Even those students I fretted might be hopelessly addicted to their smartphones handed them over to me at the start of class, unsolicited. “I don’t want the temptation, Mr. Ward,” they would say.

We played one case, “The Munitions Magnate,” over the course of a week. Students worked bell-to-bell, knowing that they could not take any of their materials outside of the classroom. Relatively unaccustomed to the rich and discursive Victorian syntax, not to mention the esoteric and idiomatic language of some of the “leads,” students found the texts challenging. Some of the students, especially those accustomed to de facto leadership roles, struggled against the constraints of the game, namely the alternation of the lead investigator. Only half of the groups answered the central case questions correctly, indicating that their deductive skills were tested mightily. All of these were opportunities for growth and, though perhaps not as easily measurable as a traditional assignment, resulted in an invigorated class, as could be heard in the spirited if muffled debates happening during class and can be seen on the anonymous unit surveys I administered afterwards. 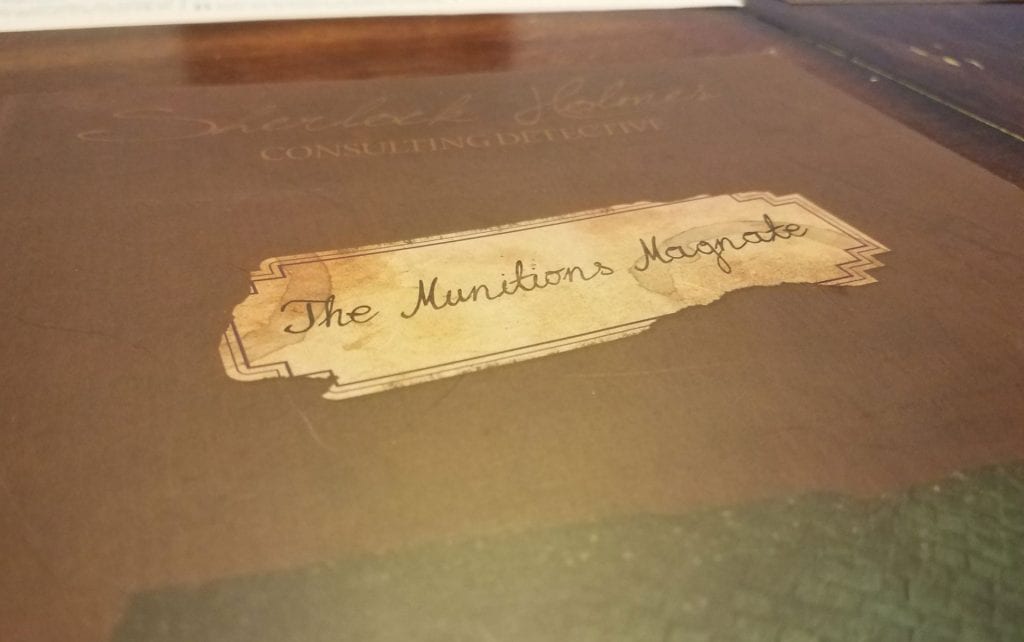 When asked to rate their level of enjoyment on a scale of 1-5, no one selected 1 or 2, and the majority of students chose 5. More tellingly, 95% of students said that they wanted to try a new case next term (a global pandemic robbed them of this chance). Responses to the following survey question were most revealing and rewarding, though:

“An administrator walks into our classroom and sees everyone playing a game, perhaps even enjoying themselves. This shouldn’t be happening; after all, this is school, where enjoyment comes to die. How would you justify our use of the Sherlock game in class?”

In response, one student wrote, “It improves our analytical skills, delegation skills, use of rhetoric to convince fellow group members, and our language comprehension skills in the usage of advanced vocabulary.” “[The game] allows us to apply critical thinking, team-building, and reasoning skills in a fun format,” another wrote. One even said, “We are trying to enhance our cognitive thinking skills that have been dulled by the extensive use of technology.” I was as impressed by how they articulated their justifications as I was by the justifications themselves. They cared enough about the game, or perhaps just the opportunity to play a board game, to seriously think through how the activities aligned with English Language Arts goals.

The pandemic has, to put it mildly, strained the educational system. In adapting to unprecedented shocks to the system, teachers have begun to reevaluate certain policies and practices, perhaps even attempting to answer larger questions about the purpose of education. During this period of critical appraisal, I hope that teachers who have considered using board games opt against them only for the temporarily valid reasons related to the coronavirus (e.g., unhygienically sharing game pieces), not because they fear that games are unrelated to learning. While it might be wise to occasionally look beyond the standards when thinking about the ends of education, teachers do not need to when they ask, hands shooting up across the classroom, “Who’s ready to play?”

Casey Ward is a high school English teacher who is interested in the intersection of games and education. When not grading essays, he reads, hikes, and plays board games with his wife and sons.